What The Church Needs To Know About Mental Health 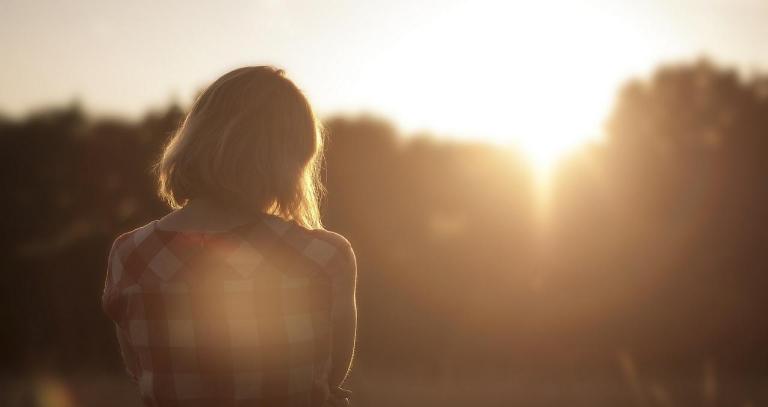 Mental health is a real thing.

It’s not something lazy people have made up so they don’t have to go to work or get out of bed.

Neither is it something that “crazy” people have, that “normal” people don’t. If you have a brain, then mental health affects you.

We know that our bodies are amazing in their complexity: their ability to process food into energy, to grow and develop, to get us where we want to go, to heal themselves. But we also know that things can go wrong. Whether it be a sore throat, a broken leg, diabetes or lung cancer, we are well aware that our bodies are imperfect and vulnerable.

Before the development of modern medicine, people used to attribute physical illness to all sorts of things, and believed in “cures” that today we know to be counter-productive and harmful. Take blood-letting for example: for nearly two thousand years the most common surgical practice, used to treat a huge variety of illnesses, was to cut a vein and let the “bad blood” drain out. Another delightful example is the practice of “corpse medicine” – the firm belief held for hundreds of years that by consuming the flesh or blood of a recently deceased person, you were gaining some of that person’s “spirit” and “vitality”, and in doing so improving your own health.

With the benefit of hindsight and the wonders of medical science we now see these practices as being harmful and barbaric.

Our minds get sick too, it’s part of being human

As medical research continues and our knowledge expands, we are beginning to understand a little more of how our minds work. There are now many widely recognised mental disorders that are diagnosed and treated by health professionals. Until surprisingly recently these same disorders would have resulted in institutionalisation; the disturbing yet stereotypical image of a padded cell and a straitjacket were a reality for many. The controversial practice of lobotomy (drilling through the skull and scraping away a piece of the brain) was common practice for much of the Twentieth Century, certainly into the 1960s and possibly even as late as the 1980s. We now view this with incredulity – not dissimilar to how we view the practices of blood-letting and “corpse medicine”.

Mental health is still a very grey area and there is an awful lot we have left still to learn. But if the history of medicine is anything to go by, the fact that we don’t completely understand something doesn’t mean it does not exist or should not be taken seriously. Medical science has identified a wide variety of mental disorders caused by a combination of genetic, biological, physiological and environmental factors, that cause people a great deal of suffering. As with other medical conditions these vary in severity and cause a range of different symptoms. Mental health disorders include stress, anxiety, substance abuse and addictions, phobias, eating disorders, bipolar disorder and depression, psychosis and personality disorders.

None of us have perfect physical health; we all get sick from time to time – whether it be with a cold, a sprained ankle or coronary heart disease. In the same way, our mental health fluctuates and impacts our lives, whether we are aware of it or not. Some will be affected by stress or anxiety, others will feel trapped by obsessive behaviour or addiction and some will have other serious, longterm conditions.

What about from a Christian perspective?

As a Christian, I believe that in some mysterious way God wants to heal us and make us whole – spiritually, physically and mentally. We live in a world full of suffering and brokenness, but we have this wild belief that God loves the world enough to want to restore it. And us. We live with the hope that one day, somehow, everything will be made right, and in the meantime we are called to bring healing, hope and restoration wherever we find brokenness. Healing comes in all sorts of forms, and often not in the way we would expect. Of course we don’t fully understand it – we never will, and I think that’s OK. But I am convinced that at the heart of Christianity lies the hope of healing and freedom in this life, not just assurance for the next.

The church has done a lot of damage to people by failing to recognise that mental health is a real thing, and that it needs to be taken as seriously as physical health. People are often made to believe that the way they are feeling is a direct result of something they have done, and that praying harder, reading the Bible more or “pulling themselves together” will cure them. In the vast majority of cases this is utterly counterproductive and results in the person’s condition becoming markedly worse.

Very few church leaders nowadays would encourage members to rely solely on prayer for supernatural physical healing – they would tell them to go to a doctor. By doing this they are not implying that God can’t, or won’t, heal people; they are recognising that God can use doctors and medicine to make people well.

Dramatic progress has been made in recent years in attitudes towards mental health. But in many churches, which reflect society as a whole, there is still a massive stigma surrounding mental health caused by ignorance and fear. Whilst few of us would admit it, I suspect that deep down we still associate mental health problems with straitjackets and padded cells. People tend to be slow to recognise their own mental health problems (perhaps because they’re scared of ending up in a padded cell), which in many cases means they are left untreated until they become utterly debilitating and even life-threatening. What would we say to someone who found a lump in her breast and refused to go to the doctor? There are obvious flaws in this analogy but considering the number of deaths each year caused by stress-related illness or depression, it is certainly worth taking seriously.

Once identified, most mental health problems are entirely treatable. Treatment depends on the severity and nature of the condition, just as with physical health problems. In some cases talking therapies or mindfulness meditation will dramatically improve someone’s mental health while some conditions respond well to medication, and often medical professionals will prescribe a combination of both.

1. Realise that mental health affects everyone, not just the “crazies”

If you have never suffered with a serious mental health problem, count yourself incredibly lucky. But if you have ever felt stressed, acted in anger and regretted it afterwards or had an irrational fear of something, then your mental health is not perfect. If this still doesn’t apply to you then congratulations, you are superhuman.

2. Recognise mental health problems in others, and urge them to seek help

If you think someone is suffering with some form of mental health problem, suggest that they should do something about it. Take a break, go on a mindfulness course, see a doctor, have counselling, take medication if necessary. Don’t make them feel that they have in some way failed at life if they have to do any of these things. Mental health problems are not signs of weakness any more than physical health problems are. If your friend showed up with a blistering rash or a broken arm you would not tell them to “buck up” or “pull themselves together”.

3. If someone is struggling, treat them with love, care and respect. Pray for them but do it sensitively!

If you know someone is having treatment for a mental health problem:

The stigma and ignorance surrounding mental health will only go away if people talk about it more. So don’t be shy, start talking about it!

Note: This is a revised version of a post originally published in Sept 2015.

[Disclaimer: I am not a mental health professional. If you feel this article is in any way misinformed or misleading, please leave a comment and I will update content if necessary.] 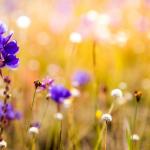 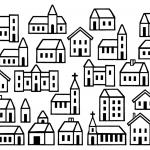 July 16, 2018 How to Stay in Church After a Faith Deconstruction
Recent Comments
8 Comments | Leave a Comment
Browse Our Archives
Related posts from Emma Higgs 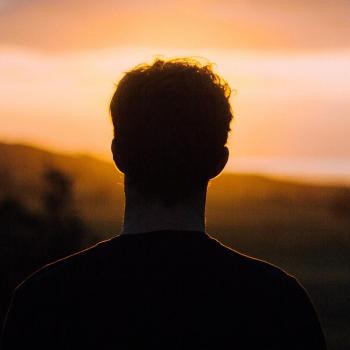