I have always loved the Epiphany story of the Three Wise Men found in the 2nd chapter of the Gospel of Matthew. And not just because it’s about men who follow directions and end up realizing that it was a really good idea. I love the story because it’s about people who have already “arrived” in life and are comfortable by all cultural standards, but who remain open to risk-taking, adventure, humility and being transformed by mystery they may not fully understand. The Wise Men were astrologers, Eastern kings or wealthy merchants. Regardless of which, they were intelligent men used to thinking for themselves and basing decisions on logic and reason. But they traveled to a dirty stable to visit a child born to a poor couple because they believed that anything was possible with God, even the things that seemed to make the least sense or were the least plausible.

Sometimes in my own life I wonder if the most difficult thing about having faith is in believing that all things are possible with God. It’s risky to hedge my bets on such an overstated platitude. If I believe that all things are possible with God then it means I have to be open to doing things and thinking in ways that could make me look foolish and naïve to the rest of the world. It also means I have to be willing to risk major disappointment and hurt when faith in divine possibility does not manifest into anything tangible, when I don’t “get” the results for which I hoped. But it also means I have permission to worry less. And I have permission to exert more positive energy into the world because my stance is now one of ultimate possibility and hope. It’s amazing really what a difference it makes in my own life and in the lives I’m a part of when I am intentional about exerting more positive energy with my words, my thoughts and my actions.

The Wise Men follow celestial directions but they also follow what turns out to be the life-altering direction of believing God. And in their choosing to believe, they were also committing to making their life plans open to whatever redirection their belief might take them. They were committing to being active in their belief, in doing what it takes to LIVE into their belief. Maybe part of their active believing was to not spend too much time analyzing or philosophizing about what is or is not possible with God. Maybe for us today, part of being an active believer means learning to take God on God’s word. Plain and simple. Maybe being an active believer means that we practice taking steps in our lives that could only make sense to those able to believe that God became a baby. It’s wonderful that there were three of them. Sustaining such belief often needs company.

I wonder if they were wise men because they were willing to believe and act so foolishly for God.

January 15, 2013 On Being a Silly Naive Christian
Recent Comments
0 | Leave a Comment
Browse Our Archives
Related posts from Reluctant Pilgrim 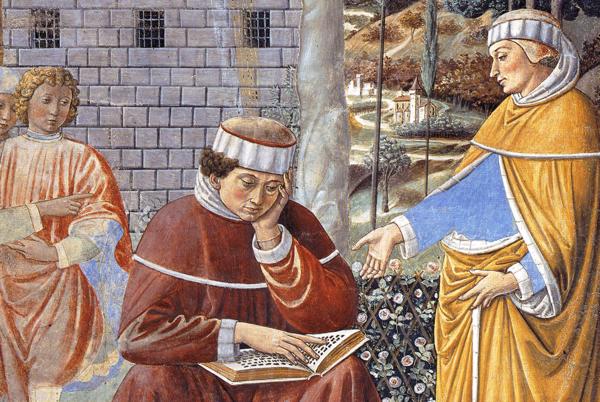 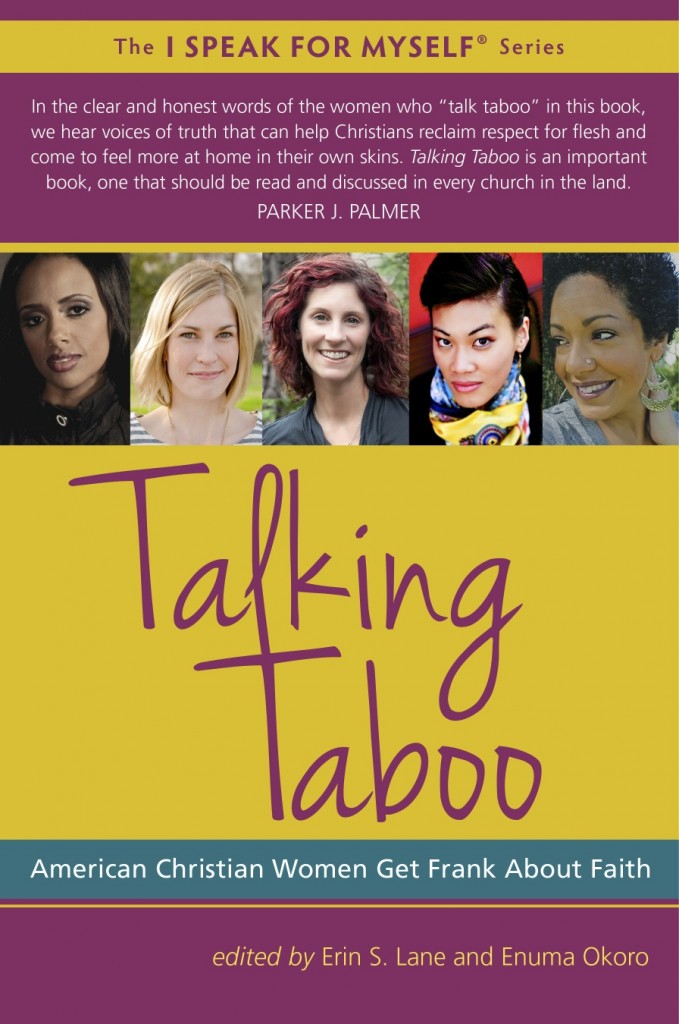 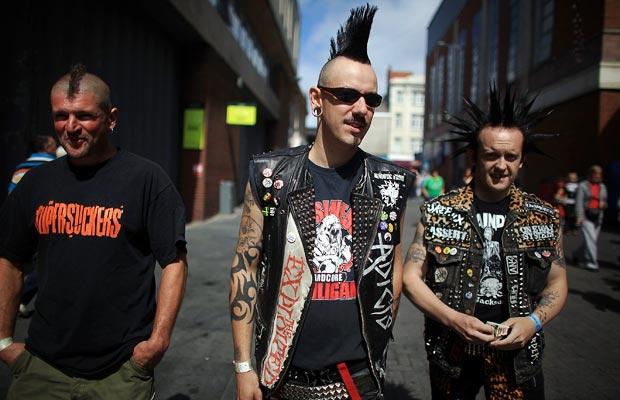 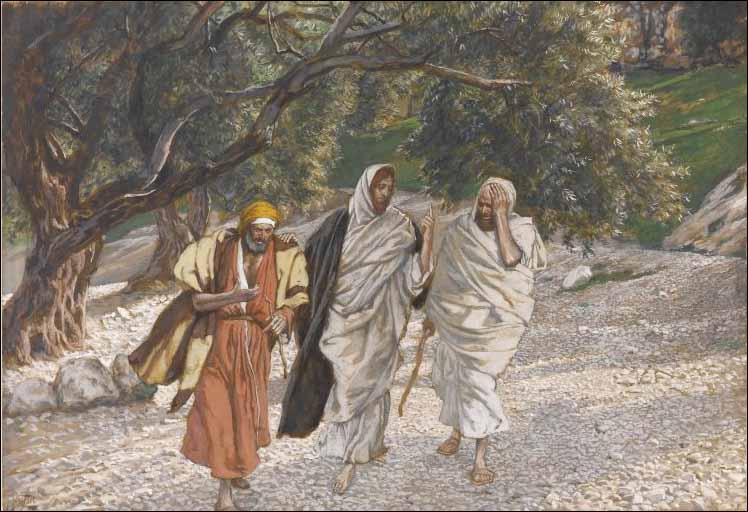