A Democrat Won: The World Does Not End

A Democrat Won: The World Does Not End December 13, 2017 Ericka Andersen 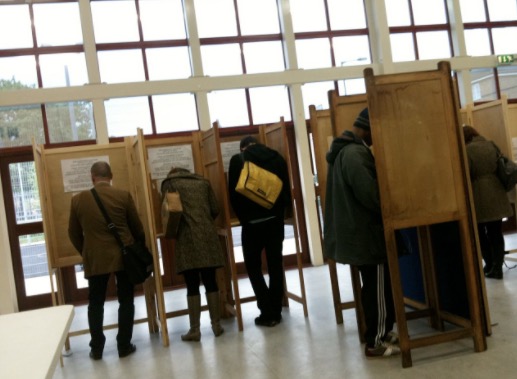 I went to bed last night with the Alabama Senate race closing in with very close numbers. I was surprised, as I’d though Roy Moore would win more easily than that (sad!). But as I saw those numbers, I thought to myself — he’s going to lose. When I woke up this morning to see Doug Jones had taken the election, I felt relief.

Relief, not because I am a Doug Jones supporter or because I like the fact that he is pro-abortion (If you know me at all, you know how pro-life I am). Relief because conservatives in Alabama actually rebelled against the monstrosity of a candidate like Moore in favor of principle and hope that there is something better for Alabama and America.

I keep hearing this mantra that Donald Trump and Roy Moore are the beginning of a trend of horrific candidates that will soon represent the Republican Party more and more. Rejecting Moore was a good first step in getting away from this trend.

The dumpster fire that is Twitter tells me all Moore supporters care about is hating Democrats and not electing a “baby killer” like Jones. Well, I’ve never voted for a Democrat in my life, but I know some pretty decent ones — and they aren’t all evildoers out to destroy America. And I definitely think Jones is wrong to the core about abortion, but electing Roy Moore wasn’t going to get abortion outlawed and it wasn’t going to make any vulnerable woman on the brink of choosing life and death for her baby any closer to choosing life. I respect the work of the pro-life movement in the political space but one-issue voting is foolish when looking at the entire landscape.

While yes, Republicans lost this election, thankfully Alabama voters have the foresight and wisdom to consider the coming decades over the next 6 years alone. We have a bigger battle to wage than one Senate election. There were any number of Republicans that could have stepped into this race — and won (I just read that Jeff Sessions won this seat with 97% of the vote!) — but Alabama elevated the worst candidate they could find — and now there are consequences.

Start thinking about the kind of person you truly want to represent you Alabama — and America. It doesn’t have to be this way. We’ve have plenty of principled leaders in the past (and still have many of them) and we can continue to find strong conservatives without such shady, tainted records. Politicians have never been popular in general and probably never will. But they are necessary and important to the future our country and each our lives so let’s pick them more wisely in the future.

Alabama has a chance to start again with a conservative candidate they can be proud of. So does America. 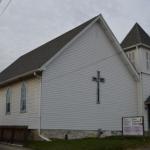 December 8, 2017
A Crisis of Faith in Politics
Next Post

December 13, 2017 14 Book Reviews For You
Recent Comments
0 | Leave a Comment
Browse Our Archives
get the latest from
Politics Red
Sign up for our newsletter
POPULAR AT PATHEOS Politics Red
1