What Christian College Students Are Saying About Sex . . . It May Surprise You

What Christian College Students Are Saying About Sex . . . It May Surprise You April 26, 2015 Joel Willitts 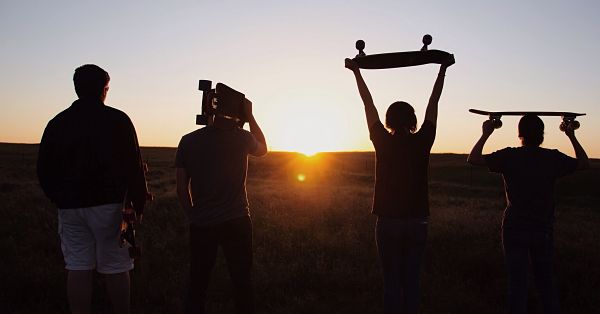 Every semester in my Jesus of Nazareth course, I have students read through Scot McKnight’s book One.Life: Jesus Calls, We Follow

and write a one page response to each chapter.  The book describes what life looks like when you are following Jesus. Students really like it. It is great to see even the less than interested students sing the praises of the book. Scot did a great job writing in a way that connects to students.

One of the chapters is on sex. The reflections are very interesting, and since I’ve done this now for a couple of years, I have a good sense of what Christian college students think about sex. It may surprise you. Here’s what I have found.

First, all my students reject the notion of “hook ups”. They think the causal treatment of sex is morally wrong and personally destructive. They think that sex should be done in the context of a loving and committed relationship. And outside of that having causal sex will only lead to harm.

Second, only a very small minority of students think sex should be saved for marriage. It is clear that this message is what parents have taught them, but they neither follow that advice nor do they think it is what Jesus asks of them these days.

Third, students think sex within a committed, loving, and protective relationship is acceptable to Jesus, even if it is not exclusively within a marriage relationship.

It appears this generation of Christian young adults has given up on the sexual ethic of abstinence before marriage. And it appears that parents and youth pastors have not given students a convincing rationale for waiting to have sex until marriage. God said it; that settles it doesn’t seem to be enough. I think parents who teach abstinence were of the “Why wait?”, “True Love Waits” and “I Kissed Dating Goodbye” generations. It is not clear that any of these were successful in their own times keeping young people from having sex; but it is considerably clearer today that they did not leave much of any imprint on the next generation.

Here’s what one student wrote:

Not having sex until marriage is how it should be, is what I grew up learning from my church as a child. I never understood it other then it was bad. Looking back, it doesn’t seem like I had the most healthy view on it . . . But what does it mean to see sex in through the lense of the kingdom of God? After reading this chapter I’m still not sure. Because it was confusing honestly. I think it is to not have sex, but I still don’t feel like I understand which is frustrating because that is how it has been my entire life. I think the overlying thing to remember is that God forgives everything, not matter if it is a sexual sin or not, He is going to forgive us and we shouldn’t be afraid of Him hating us or something for it. But that we still shouldn’t pursue it just because we will be forgiven. Which is similar to any sin and being forgiven for it. If we are truly repenting our sins then we are seeking to say we are sorry and will change.

So the question is: Are we talking enough about sexual ethics in our families? In our church? And when we are, what are we saying? 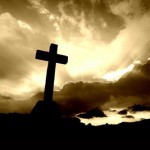 April 26, 2015 An Anglican Theologian Has 5 Questions for Rachel Held Evans
Recent Comments
0 | Leave a Comment
Browse Our Archives
get the latest from
Euangelion
Sign up for our newsletter
POPULAR AT PATHEOS Evangelical
1

The Coming Election Chaos?
Cranach
Books by This Author Books by Mike Bird

Evangelical
Interview with Richard Bauckham on Who is God?
Euangelion

Evangelical
Philo, the Two Powers within Israel's God, and...
Euangelion 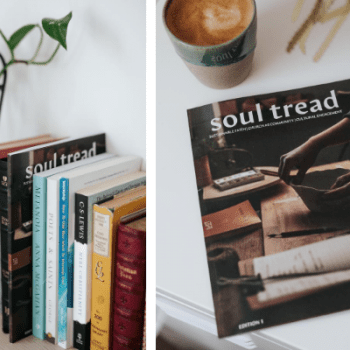