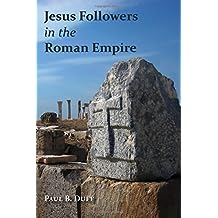 This is a helpful book on how the churches were similar and different to the pagan context of the Roman empire. It includes a good summary of Greek culture, Jewish religion, and Roman power; the early years of the Jesus movement; and the spread of Christianity into the eastern Mediterranean. Duff also uses Gal 3:28 as a kind of hermeneutical to examine Judaism, Hellenism, and the Jesus movement; family, marriage, and women; and social stratification. Finally Duff also compares and contrasts churches with Greco-Roman associations and the degrees to which churches were separate from and/or participated in Greco-Roman society. Unlike many books on historical background, Duff’s book is useful because it really does highlight how Christians were like pagans in some ways and how they were very unlike them in other ways. Which, in my experience, is a useful way of teaching and learning about NT background. 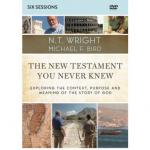 August 2, 2018
Must Have DVD: The New Testament You Never Knew
Next Post 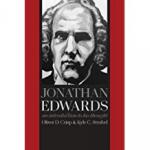