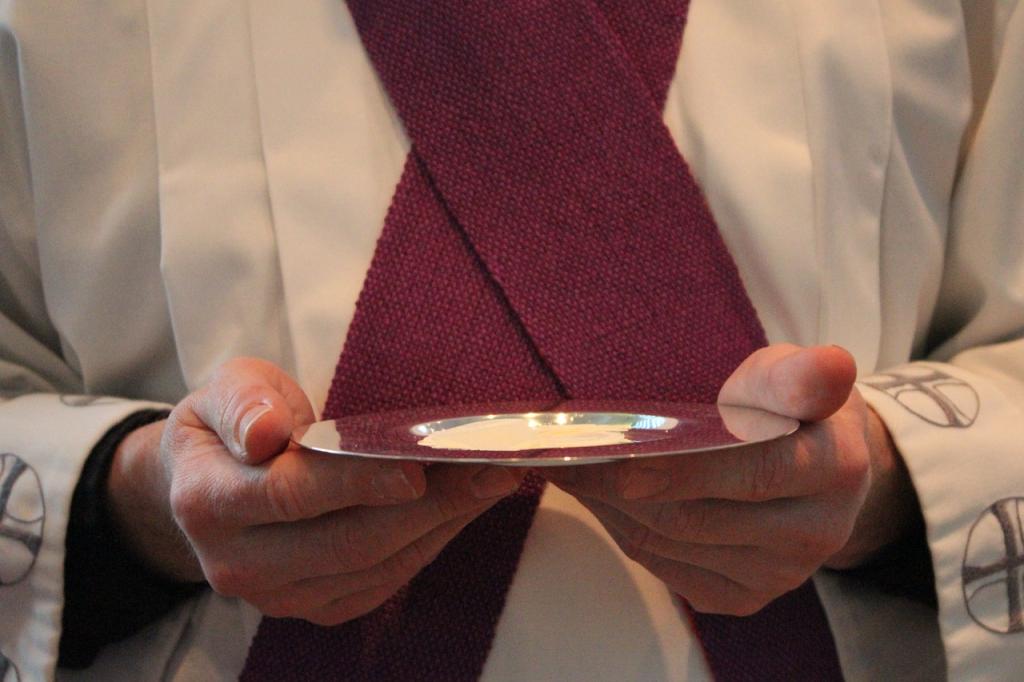 In the wake of the sex abuse scandals in the Catholic Church all over the world, more and more people are beginning to suspect that much of the abuse committed by priests and religious can be explained by the demands of mandatory clerical celibacy. Father Michal Lajcha – the parish priest of Klak, Slovakia – doesn’t just suspect the link, however. “It’s a paradox”, he mused in an interview with AP. “The Church demonizes sexuality and keeps it under cover, and at the same there are children abused. I’m not saying that it would stop completely if we have voluntary celibacy, but we can agree that the situation would be a bit different”.

Compulsory celibacy for priests is a “festering wound” in the Church, said Lajcha, presenting the new book he has written in two versions – one for laypeople and one for theologians – entitled The Tragedy of Celibacy: The Death of the Wife. The second part of the title, he said, is a reference to the fact that married men can only become priests in the Roman Church once they are widowed.

But why can’t men become priests when their spouses are alive? That only single men can accompany their communities as presbyters is something Lajcha can’t understand, especially since it reeks of hypocrisy. The faithful hardly believe “we really live the life of celibacy”, the priest lamented, noting that the dissimulation contributes to there being “a huge abyss between the clergy and the laypeople”.

“It’s like the difference between being on top of Mount Everest, and hearing a story about it”

“The mission of the Church is to be close to people”, explained Lajcha. “But how can I be close to people when I live such a radically different life?” Lamenting that the priest “has no worries and also no joys as those people he should take care of spiritually”, he likened the inability of ordained men to understand the highs and lows of married and family life to “being on top of Mount Everest, and hearing a story about it”.

But it’s not just the hypocrisy that’s the problem, said Lajcha: it’s also that the Church is missing out on the unique contributions non-celibate priests can make. Priests such as a local hero of Klak, Father Rudolf Klucha, who saved 300 Slovakians from a Nazi massacre but who to this day hasn’t received the appreciation he deserves from Church authorities, simply because he fathered three children.

Compulsory clerical celibacy is on the agenda of the Synod of Bishops of the Amazonian region slated for October 2019, and Lajcha has plans to translate his books in time for that major event. In the meantime, though, it is possible he might face reprisals from the conservative Slovakian hierarchy for his outspoken stance. Not that Lajcha is worried, though. “I want to have a family. This is unsustainable for me”, he said. And as long as continues to say Mass in Klak, he knows he has the support of his parishioners.

“God forbid they remove him!”, said one of his parishioners, Olga Zubekova. “His Masses are nice, his preaching is nice, he gets along with everyone, he’s helpful to everyone. That would be a real shame”. 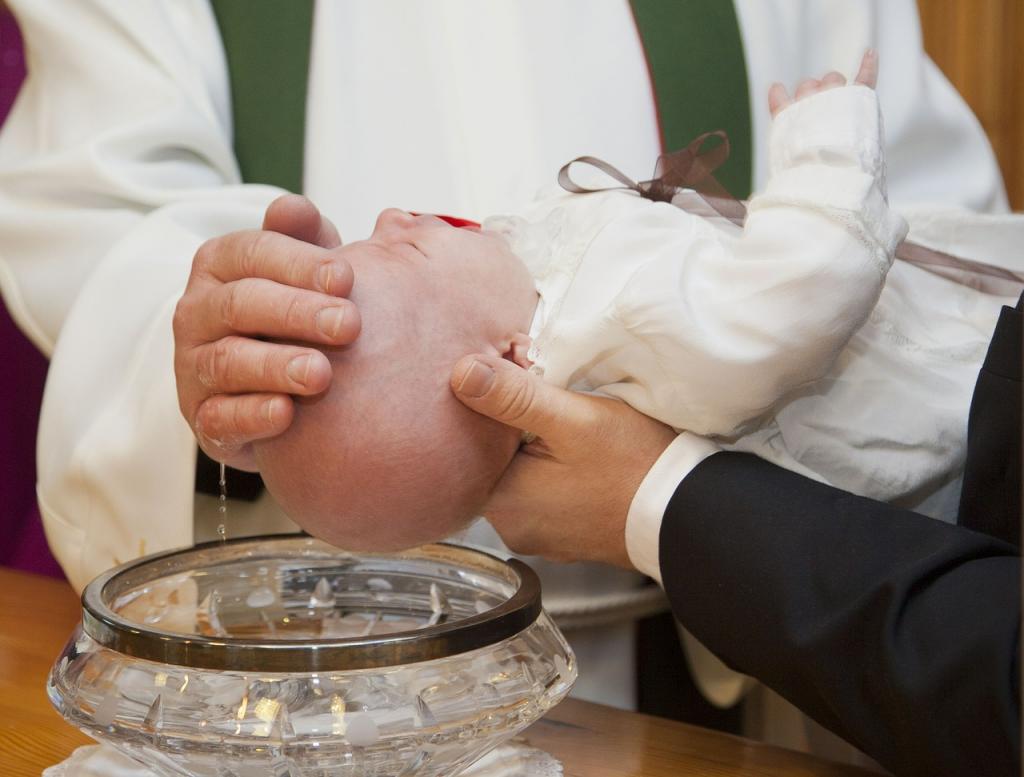 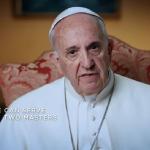 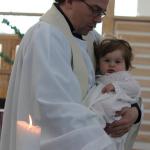 September 24, 2018
Recent Comments
2 Comments | Leave a Comment
"Are you an Anglican?"
Justin Pope Francis, Framed
"This idea keeps getting circulated as if it would solve the clerical abuse scandal... yet ..."
MarylandBill Compulsory Celibacy a “Festering Wound”, Says ..."
"When I went to Catholic high school in Louisiana, I was propositioned by straight Catholic ..."
Statistics Palin Swiss Diocese Slams Bishop For Linking ..."
"While there is the real possibility that married men may be permitted ordination in the ..."
ADG Compulsory Celibacy a “Festering Wound”, Says ..."
Browse Our Archives
Related posts from European Communion