The Reformation: 5 Ways it Changed Our World 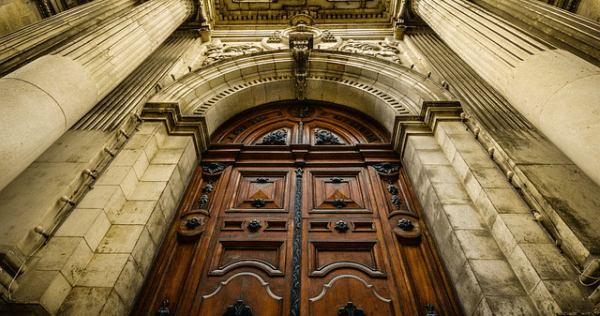 October 31st marks the 500th anniversary of Martin Luther’s 95 Theses. He hoped to spark a theological conversation, but instead quite literally sparked a revolution that forever changed the world.

Luther would be the first to admit he was a man full of shortcomings, and half a millennium later he and his work continues to spark passionate controversy from all corners, even among fellow Protestants. But for better and for worse, Christian and non-Christian, we live in a world dramatically shaped by that day 500 years ago.

One could fill a warehouse with the books and papers written on this topic. Much of the Reformation’s impact of course focuses on theological issues and doctrinal debates, but there are five impacts that stand out as important and lasting changes to everyone, regardless of creed or belief.

First, Luther took on the power structures of his day and caused Reformation-inspired anti-authoritarianism for centuries. When called before Holy Roman Emperor Charles V to account for his beliefs and the trouble it was stirring, Luther famously responded, “I cannot and will not recant anything, for to go against conscience is neither right nor safe. Here I stand, I can do no other, so help me God.”

The Reformation boldly enforced both the right and obligation of the individual conscience, and the right to follow the dictates of that individual conscience. Movements like women’s suffrage and the abolition of slavery can trace their roots back to Reformation-era principles. It’s no coincidence that a 20th century Baptist preacher changed his name to Martin Luther King, gave his son the same name, and that son later took on authorities with dramatic effect.

Second, the separation and realignment spurred by Luther necessitated greater religious tolerance. Initially, following the Reformation faithful turned upon one another, thousands shed blood, centuries of art and culture were destroyed, and a relatively universal European church forever spit. That is only the tip of the iceberg of the Reformation’s negative consequences, but in Luther’s time religious war ended briefly with the Peace of Augsburg, which allowed the local ruler’s beliefs to determine the religious confessions of the people in his land. It proved to be a major milestone in religious tolerance.

Of course, sporadic bloodshed continued and intolerance would always flare up. Nevertheless, neighbors of different confessions gradually learned to live together in their communities despite strong religious differences.

Third, by translating the Bible into vernacular German, Luther empowered the common person to study and grasp its teachings. He wasn’t the first to translate the Old and New Testaments into a language other than Latin, but combined with the newly invented printing press, he set off a booming approach to education in which even common peasants could (and were expected to) learn the humanities. It would not be a stretch to say that Luther helped lay the foundation for our modern approach to mass education for all, and through that modern democracy.

Fourth, Luther and the Reformation helped give rise to the modern economy by emphasizing the spiritual and moral value of economic activity. According to Luther, God is hidden in vocation and works through ordinary human beings, no matter how plain their job may seem. You don’t have to believe in God to have been impacted by that view.

Finally, Luther and the Reformation inadvertently ushered in a modern secular age. Luther emphasized your good works made no difference to your salvation because only God’s grace saved you. As a result, rightly or wrongly, many felt liberated from worldly constraints and viewed their private and religious spheres separately. Similarly, by eroding the Catholic church’s grip on Europe and dissecting salvation from that institution, Luther upended the church’s approach of a combined political, economic, and religious state.

Joshua Claybourn is an attorney and author in Indiana. In his legal practice he advises corporations, governmental entities, and elected officials on a wide range of issues, including regulatory compliance and economic development. Joshua’s work has been published in the Federalist, American Thinker, and The American Spectator, among others. He’s also been featured on many radio and television shows, including the Hugh Hewitt Show, CNN, and MSNBC. Joshua’s personal home page is here and you can follow him on Twitter here. 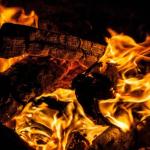 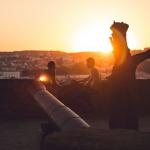 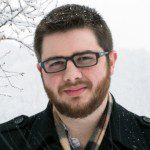 Evangelical
An Ecumenism of Brokenness
The Evangelical Pulpit 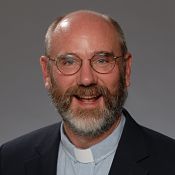 Evangelical
No Sacraments, No Protestantism
The Evangelical Pulpit

Evangelical
Glittering like a Star: Martin Luther
The Evangelical Pulpit

Conservatives Split over Religion
A writer notes a growing rift between religious and non-religious members of...
view all Evangelical blogs