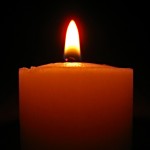 Some of the biggest problems today are caused by religious certainty. People who are very certain that their religion is better than all the others tend to want to impose the rules laid out in their Holy Book on everyone. They have little respect for the fact that some people are guided by other Holy Books, and other equally valid types of ideals based on values instead of beliefs.

Unfortunately this concept has spread into the political arena where religious literalists often try to impose their religious standards on our nation. They fight important social trends, like the acceptance of gays in the military, on grounds that apply only to one religion. They marginalize the interests of individual humans on grounds of certainty that their Holy Book is right. In acting this way, these people fight against the very principles on which the United States was founded.

But a crucial trait in spiritual development is the ability to do away with this type of certainty – especially religious certainty. The same person who holds absolute religious certainty often also needs simple, immutable answers about the reason for our existence and about what happens after death.  They need certainty that their own beliefs are right in a way that makes all other belief systems seem wrong. It often brings with it a sense of superiority over others, and allows this type of person to not mind imposing the laws of his own beliefs on others. For people who need it, this type of certainty holds their world together.

But this type of certainty is not indicative of a very mature spirituality. A self-satisfied certainty can only arise in a person who has grasped at ready-made answers handed down by others. If a person has reflected critically, they will have realized that the answers are just not so simple. Reality is not a black and white thing, and some of the religious beliefs do not hold up under critical analysis.

To reach a more evolved understanding, a person would have to have experienced some doubts about his religion, have faced them without fear and have grown as a direct result of that courage. They would have become more comfortable with the idea that some things are unknowable and answers about them are simply not to be had in this lifetime. The more evolved person accepts that the universe, and his own existence within it, contain mysteries he will never understand.

As a person grows spiritually, she loses her fear of the unknown, and comes to embrace it. She learns to live in the questions. The most spiritually advanced among us find the unknown mysterious and enticing.

A person at this more evolved level may speak of certainty but he would mean it more in the sense of certitude, which is different. He may be certain there is some sort of Divine Presence out there, even though he has no way of proving it, and very little idea of that that presence may be like. This type of certitude is something more like trust.  Rather than maintain certainty that the tenets of his religion contain actual fact, this more evolved type of person is more likely to trust that whatever is out there is benevolent. Whereas the “certainty” grasped at by the religious literalist arises out of fear of the unknown, the certitude of those who have grown to be able to tolerate doubt and accept the paradoxes of our existence arises out of trust in the unknown.

Contrary to what some religious leaders would have us belief, willingness to face doubt is a sign of personal courage. It is necessary to growth and a crucial step in forming a creative, mature personal faith. Religious certainty, on the other hand, closes us off from the possibility of growth, because it assures we will not look further than our current beliefs. Worse, it makes us judgmental of others who hold different certainties and dismissive of their concerns.

Understanding the difference between the less mature religious certainty, and the more mature existential certitude should render us impervious to the simplistic slogans of politicians insulting our reasoning power to maneuver our vote.  Understanding the importance of welcoming the unknown into our worldview should serve to make us more accepting of those with different beliefs and different lifestyles. 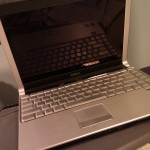 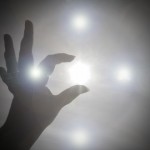 New Visions
What does God Really Look Like? - Time...
Faith Beyond Belief 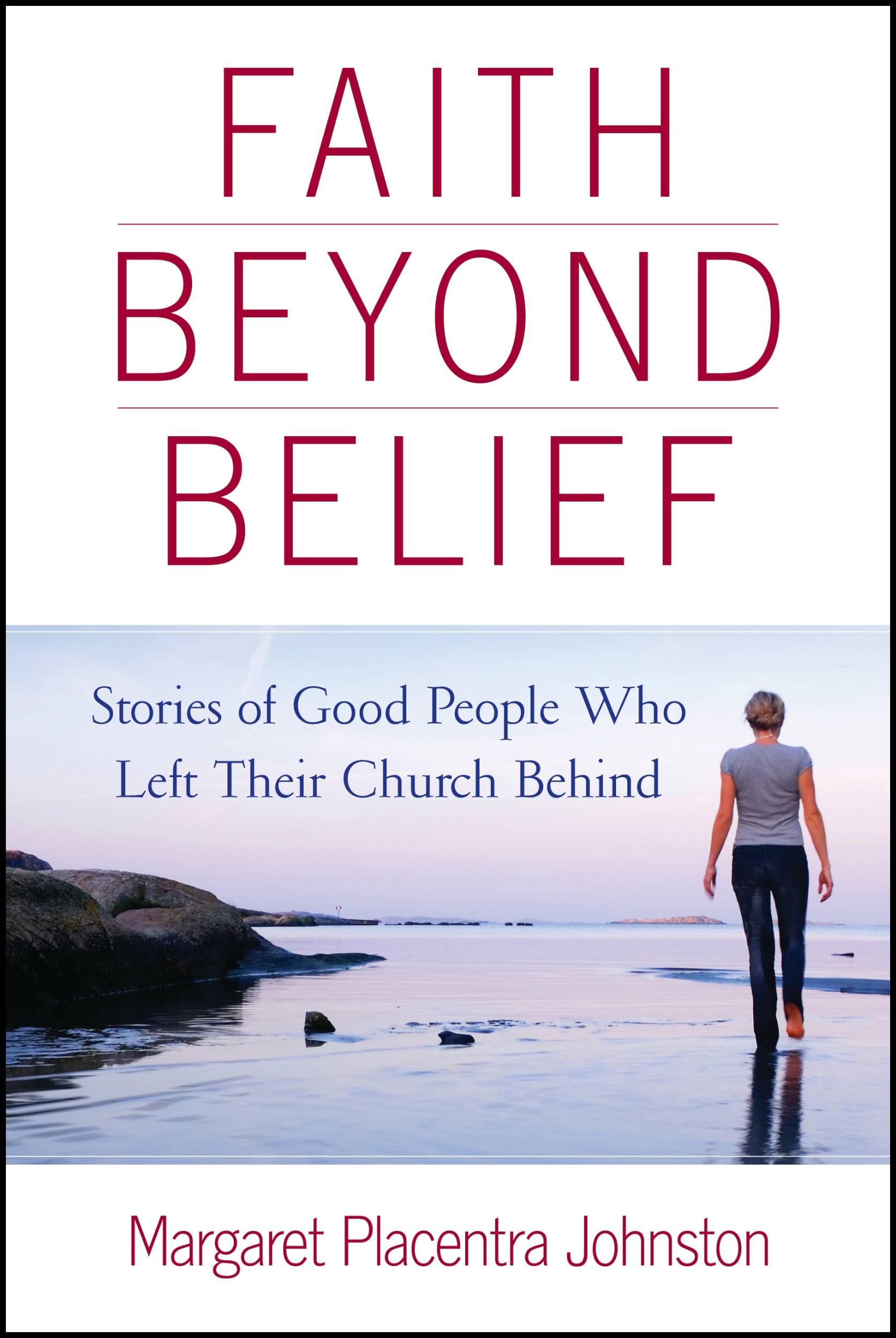 New Visions
My Defining Moment Led to this Patheos Blog...
Faith Beyond Belief

New Visions
IS there an afterlife?
Faith Beyond Belief
TRENDING AT PATHEOS New Visions