We’re About to Find Out What Drake’s Bar Mitzvah Was Like March 22, 2012 Lilit Marcus 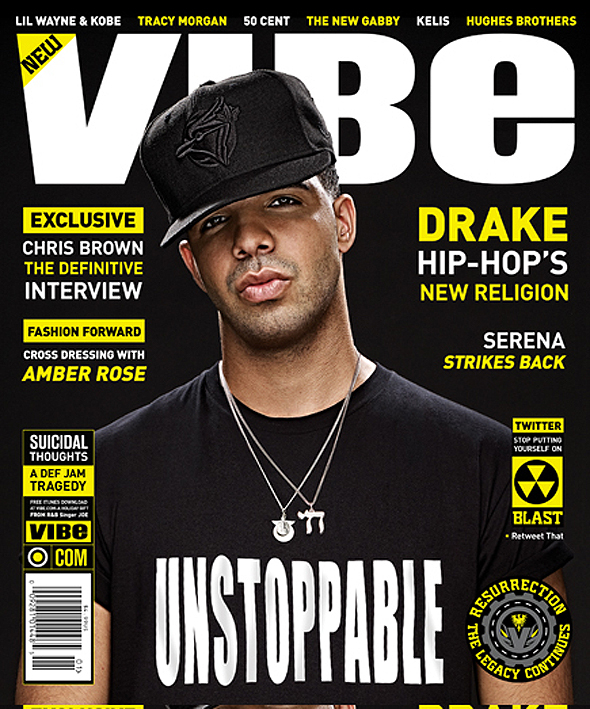 Rapper and proud Heeb Drake was spotted filming at a Miami synagogue this week. The Canadian musician was at Temple Israel along with Lil’ Wayne and DJ Khaled – the three of them are filming Drake’s new video, which reportedly recreates Drake’s bar mitzvah. I wonder what his parsha was!

Update: Here’s a sneak peek at the video. Drake tweeted this picture yesterday: 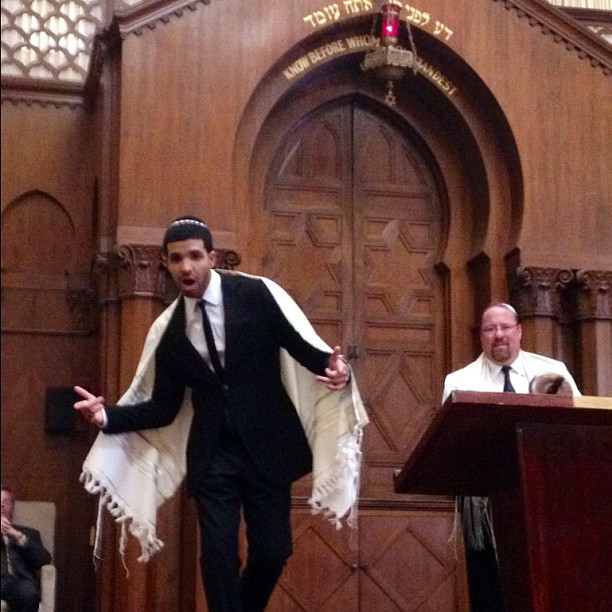 March 22, 2012
Casey Anthony Is Reportedly Getting Baptized
Next Post

March 23, 2012 Backstreet Boy Howie D Is Organizing a Fan Trip to Israel
Recent Comments
0 | Leave a Comment
Browse Our Archives
get the latest from
New Visions
Sign up for our newsletter
Related posts from Faith Goes Pop