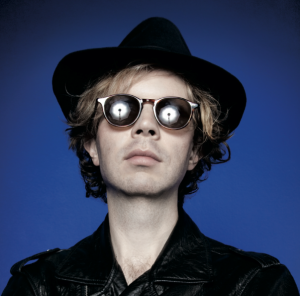 The ever-innovative Beck has a new album out – but it’s actually a collection of sheet music written by the musician rather than an album full of his songs. New York magazine has an interview with him, and they a) actually ask a Scientology question and b) actually get some sort of an answer. Beck, like other famous Scientologists, is known for dodging questions about his beliefs or simply refusing to answer, but he did talk a little in this interview:

He seems exceedingly grounded. He is even comfortable talking about his relationship to Scientology — “always the last question journalists ask,” and a topic he used to avoid completely. He says he does not have any opinion about why so many people seem so interested in it. He says his father was involved in Scientology since before he was born and “has had lots of benefits from it,” that “it’s just something that I’ve been around.” “Some people,” he says, “do yoga, some people get into meditation, a whole half of my family are all Presbyterian and they’re very churchgoing, and my grandfather on my mother’s side was smoking hash and drinking beer every night.

“Everybody,” he continues, “is trying to figure out a way to deal with their issues and things that are unresolved. I mean, some things just don’t resolve. But whatever’s going to get you through. That’s my feeling about it.”

So Scientology is a part of his life?

“Yeah,” he says, “people in my family do it. I’ve read books, and I’ve learned about it. I mean, what I’m doing — I have a job, raising kids, I have friends, I have my interests, so I think my life is pretty full. I’m not off doing some weirdo stuff.

That’s still kind of a non-answer, but it’s something. However, does Beck want to address the fact that 99 percent of Scientologists cannot be as blase about their involvement as he is? In any other Scientologist family, one person who didn’t practice would likely be excommunicated or at the very least kept separated. Beck’s wife Marissa Ribisi, twin sister of Giovanni Ribisi, is a hardcore member, and I doubt she’d be married to some dude who just casually dabbled in the religion. But hey – comparing it to yoga is a step above merely acknowledging its existence, so we’ll take it. (For now.)

December 20, 2012
A Fan Takes Issue with Conan O'Brien's Human Centipede Menorah (But Not the One You Think)
Next Post 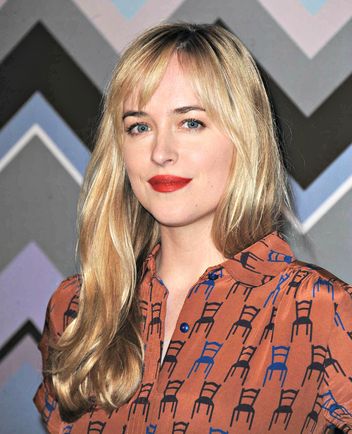