Christian Rocker Tim Lambesis Reportedly Put Out a Hit On His Wife May 8, 2013 Lilit Marcus 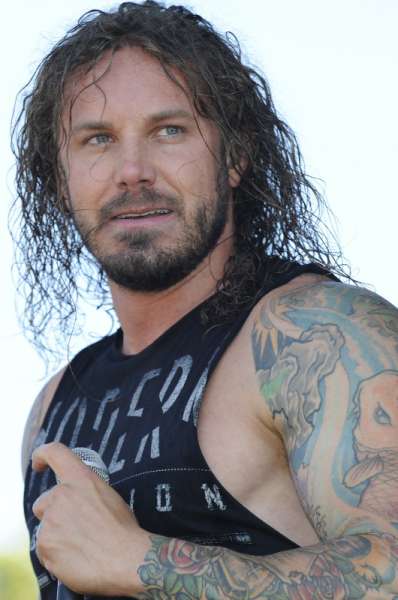 Well, damn. Tim Lambesis, lead singer of the Christian heavy metal band As I Lay Dying, has been accused of putting out a hit on his estranged wife. Tim and his wife Meggan Lambesis separated last year and were in the process of getting a divorce. The San Diego, CA police department deserves the credit here: when they got a tip about Tim’s actions, they put together a sting operation and busted him trying to hire an undercover police officer to kill his wife for him. The couple has three kids. No word on what happens next, but we assume they’re staying with Mom for the time being.

The band has often talked about the Christian virtues of forgiveness in their songs. Let’s hope they meant it.

May 9, 2013 Vampire Weekend's New Single Asserts That Zion Doesn't Love You
Recent Comments
0 | Leave a Comment
Browse Our Archives
get the latest from
New Visions
Sign up for our newsletter
Related posts from Faith Goes Pop