Popcak in US News & World Report for “Holy Sex!”

US News and World Report did an article on Catholic sexuality.  They cited recent studies asserting that devout Catholics are more satisfied with their sexual relationships–both in quantity and frequency–than any other group.  Imagine my happy surprise to see my book, Holy Sex!, cited in the body of the article!

In 2008, Gregory K. Popcak, a Catholic pastoral marriage and family counselor, released a book with a similar theme, called “Holy Sex!: A Catholic Guide to Toe-Curling, Mind-Blowing, Infallible Loving.”     Check out the rest of the story!

July 22, 2013 Overnight Stays Away from Mom Affect Attachment, Says Study.
Recent Comments
0 | Leave a Comment
Browse Our Archives
get the latest from
Catholic
Sign up for our newsletter
POPULAR AT PATHEOS Catholic
1

Happy New Year: Advent is Back
Catholic Bard
Related posts from Faith on the Couch 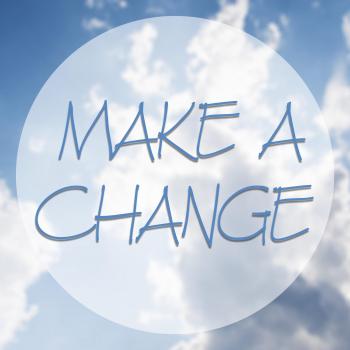 Catholic
How to Make New Years Resolutions That Actually...
Faith on the Couch

Catholic
The Pope, The APA, and "Born That Way."...
Faith on the Couch
TRENDING AT PATHEOS Catholic

The Biden Dream: Hadley Arkes and "Moral Consequence"
However reluctant many Trump supporters are to admit it, it now seems...
view all Catholic blogs
What Are Your Thoughts?leave a comment
Copyright 2008-2020, Patheos. All rights reserved.