Raising Hands in Church a Distraction? One Pastor’s Perspective

My post Why I Don’t Raise My Hands in Your Church may have had some readers doubting that any Christians could possibly have a problem with a practice that has become standard worship procedure in worship — raising hands.

Let me stress, I don’t have a problem — provided our focus is on worshipping God sincerely in Spirit and truth and not on conforming to external pressures. 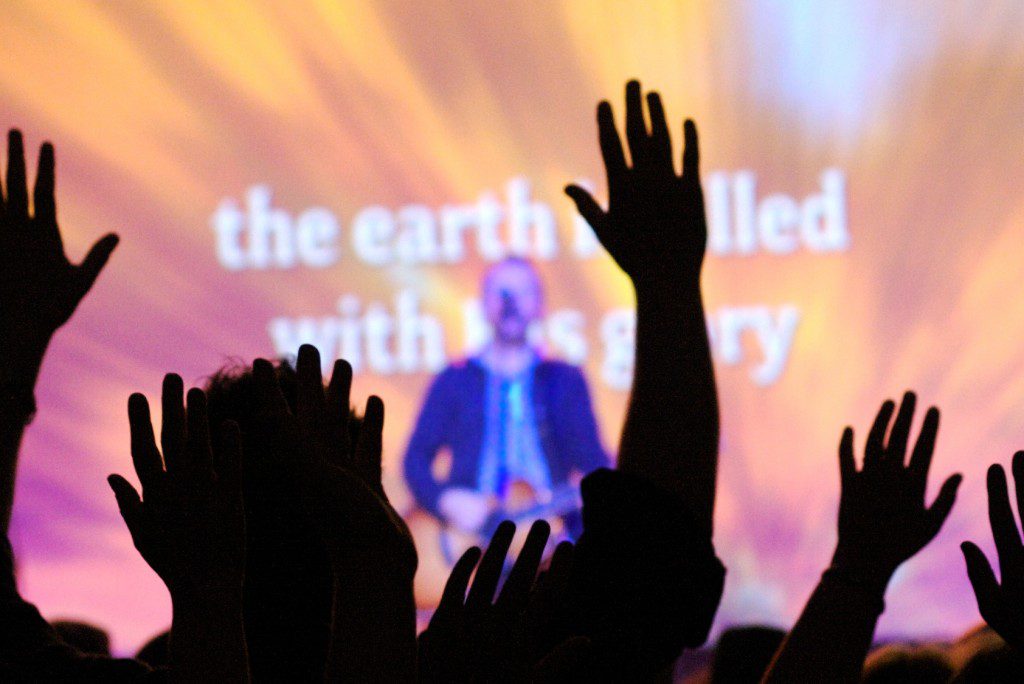 I thought one pastor’s perspective on this issue was worth discussing as it represents a significant corner of conservative Evangelical thinking on the subject.  He didn’t request anonymity when giving permission to share these thoughts, but I’ve chosen to keep it anonymous in order to keep the focus on the topic. So here is his perspective  as shared with his congregation:

Why We Don’t Raise Our Hands in Our Church

What do you think? Is this an area of Christian liberty in which we should carefully consider brothers and sisters around us? Is hand raising a biblical practice that should be a part of our worship repertoire today or is it a distraction to be shut down? Leave comment below with your thoughts.

Subscribe via email before November 30, 2013, to be eligible for a free book One Way Love: Inexhaustible Grace for an Exhausted World

by Tullian Tchividjian. Just enter your email in the upper right of this blog to get regular updates from FaithWalkers AND be in the running for the free book. 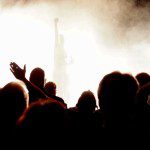 November 5, 2013 Why Do Kids From Good Families Walk Away From the Faith?
Recent Comments
15 Comments | Leave a Comment
Browse Our Archives
get the latest from
Evangelical
Sign up for our newsletter
POPULAR AT PATHEOS Evangelical
1