Evangelicals Respond to Rob Bell Attack on Bible and Family

Rob Bell, controversial author of Love Wins and The Zimzum of Love, has been calling Christians to accept and embrace people who choose to live a homosexual lifestyle.

He has said the Church and Scripture is becoming “increasingly irrelevant” and will continue to be if we don’t accept and embrace homosexuality. 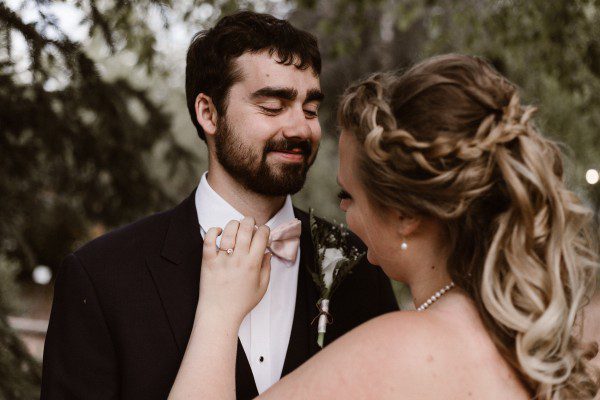 Scripture is no longer relevant for Rob on contemporary social issues, because “it quotes letters from 2,000 years ago” as its best defense.

Ironically, in his railing against biblical truth as being outdated, he reverts to the oldest argument ever voiced against God in the history of humanity: “Did God really say….?”

There’s a whole lot that can be said to critique Bell’s gibberish, but even my 10-year-old son sees through it: “But there is no Christianity without those 2,000 year old letters.”

Exactly. What Bell is proposing is the abolition of the Christian faith.

Biblical wisdom provides the path of the highest love and good for all of us.

In response to Rob Bell’s attack on the Bible—and his fellow human beings, Kelly Kullberg, founder of the American Association of Evangelicals (AAE) has released a video.

Kullberg says, “Far from being hateful,” we’re concerned by the unloving harm being done to people God loves due to Progressive/Pagan views of sexuality.

Throughout all of recorded time, the covenant marriage has been proven to drive real progress and prosperity of all sorts.

As the video points out, couldn’t a timeless God reveal truth through Scripture in such a way that it would be relevant in any time period?

The biblical model of love between one man and one woman is timeless.

Once this wildfire burns out—and sanity returns—we’ll see reality clearly once again, but not without the carnage of a lot of hurting people.

Such is the price of an interview with Oprah, apparently.

We wrote an entire chapter about pastors leading the church astray in You Will Be Made to Care. Rob Bell is simply more of the same, functioning outside the bounds of orthodox Christianity in order to be viewed as tolerant and loving—even as he helps destabilize culture.

In Bowling Alone, Robert Putnam describes how our culture is moving in a direction of chaos and instability rather than stability and affluence, and most if this movement is a result of a destruction of the family and of traditional marriage.

Without Biblical truth, people seek fulfillment through destructive sinful practices that lead to disease, sickness, loneliness, poverty, addiction, and much more. Prosperity throughout history has only come through Christianity freeing people from sexual and physical slavery, polygamy, poverty, and other forms of addiction.

Christianity is concerned with stability, progress, and love as defined by the One who made and loves us.

Christianity is not hateful, bigoted, racist, and whatever else the liberal media and “evangelical left” are pushing in our culture.

Biblical truth is actually the only thing that can save our culture through truth, love, and freedom. Covenant marriages lead to strong families, strong economies, and strong next generations of children.

Let’s not fall for Rob Bell’s Edenic lies that accuse God of being irrelevant and Christians of being unloving.

Watch the video above and share if you agree. 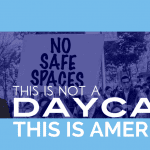 August 9, 2017 Not a Day Care: Why the College Snowflake Melts So Easily
Browse Our Archives
get the latest from
Evangelical
Sign up for our newsletter
POPULAR AT PATHEOS Evangelical
1