Not a Day Care: Why the College Snowflake Melts So Easily

Not a Day Care: Why the College Snowflake Melts So Easily August 9, 2017 Bill Blankschaen

Another day, another college snowflake melts down over chalk on a sidewalk or an unsanctioned opinion being expressed. Why?

I had the privilege of collaborating with Dr. Everett Piper on the new book Not a Daycare: The Devastating Consequences of Abandoning Truth.

You may recall his blog post that struck a chord with so many: “This Is a University, This Is Not a Daycare.”  As the President of Oklahoma Wesleyan University,  he offers an insider’s perspective on higher education, doing what few university leaders will do—speak up. 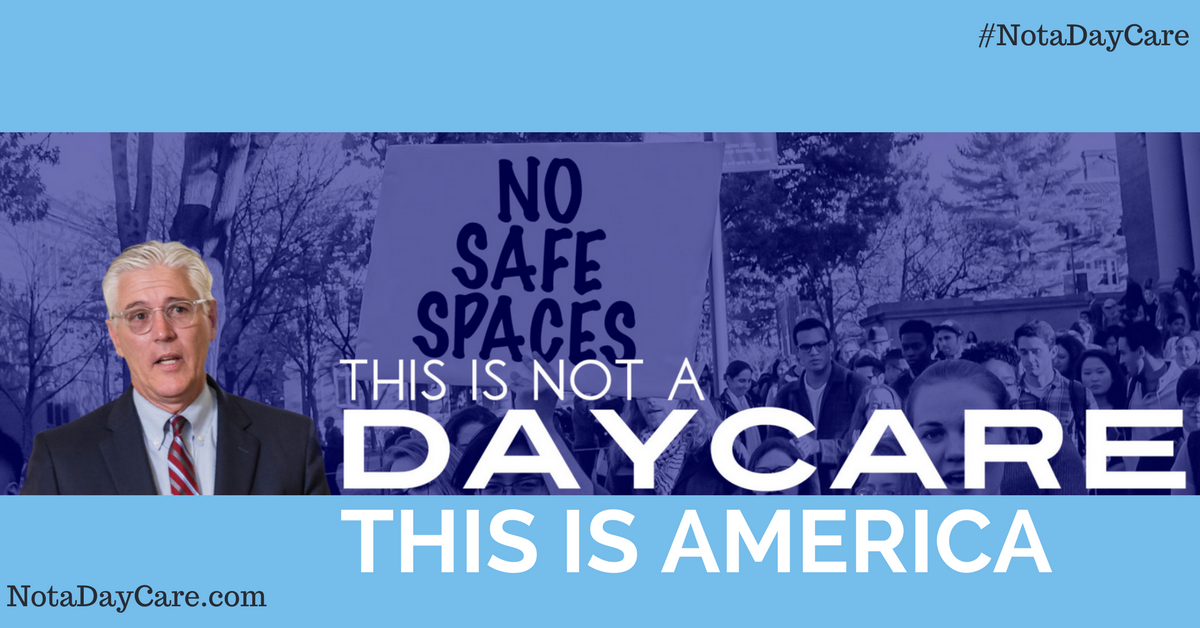 Not a Daycare is a must read for parents, grandparents, student, and academics seeking a way out of the snowflake crisis.

The new book exposes the problem—it’s worse than you think—explains how we got here, and proposes solutions for parents, student, and university leaders.

What drew me to the project was not only the state of our college campuses, but also the harrowing implications for America.

Soft, Because They Can Be

According to Oxford Dictionaries, the Word of the Year in 2016 was post-truth.

They defined post–truth as “relating to or denoting circumstances in which objective facts are less influential in shaping public opinion than appeals to emotion and personal belief.”

It isn’t that truth no longer exists, per se, but it takes a back seat to emotions, feelings, and other subjective standards. In other words, truth is irrelevant.

How does such an approach to life work in the real world where distinctions such as good and evil, pass or fail, and up or down govern life? I would argue it doesn’t work at all and that we are preparing the “softest” generation for a rude encounter with reality.

The snowflake insanity sweeping across university campuses in the Western world is all about student satisfaction, not student preparation. In the United Kingdom, proposed legislation would make student satisfaction a key factor in ranking colleges. Such efforts would encourage colleges to treat students even more like customers to be sold, rather than students to be coached.

Universities are increasingly nervous about doing anything that will create overt dissatisfaction among students because they are being told that student satisfaction is key…. The student satisfaction measure is fantastically dangerous. The way to make students happy is not asking them to do any work and giving them a high grade. This will reduce standards and undermine quality.  I just think this is totally mad, and destructive of everything universities stand for.

The truth is that our students and universities are soft—because they can be.

Millennials have come of age in an era largely devoid of any existential threat to their existence. Even the attacks of 9/11 have faded from consciousness and turned instead into a call for normalizing radical Islam and seeing terrorists as victims of Western oppression.

Will the College Snowflake Melt ?

Previous generations didn’t have the luxury of whining about safe spaces and complaining about a lack of trigger warnings.

When Pearl Harbor was bombed, students didn’t protest the attack as a microagression. They enlisted to fight for freedom.

When Nazi boots marched across Europe, young Americans didn’t demand coloring books or insist on being paid to hold signs. They signed up for service to stand against the spread of evil. Many of them heroically gave their final measure of devotion on bulkheads and beaches halfway around the globe.

But students today live lives that are largely insulated from such harsh realities.

They enjoy a peace dividend won by the hard work and sacrifices of previous generations and maintained by those they ridicule.

The realities of the Cold War, two World Wars, a Civil War between the States, and even the efforts to carve out a new nation called America defined reality for previous generations.

They presume someone will bail them out of any conflicts or pay their way to obtain any desire. And today’s universities, for the most part, perpetuate the lie by catering to their every whim.

Imagine what will happen if, God forbid, this coddled generation is called upon to stand and fight for freedom, for the survival of all they believe to be right and true.

If they can summon the courage to fight at all, will they even know what they’re fighting for?

The hazard of which John Steinbeck warned is now upon us: “We now face the danger, which in the past has been the most destructive to the humans: Success, plenty, comfort and ever-increasing leisure. No dynamic people has ever survived these dangers.”

And no free people ever will.

As long as we continue to teach tomorrow’s leaders that life is all about you, there will be no tomorrow worth fighting for.

This is not a day care. This is America.

Get your copy of Not a Day Care: The Devastating Consequences of Abandoning Truth now and claim a Back-to-School Bonus Package with exclusive videos from Dr. Piper and other resources such as a Parents Guide to preparing kids for college.  Click here to learn more.

August 1, 2017
Evangelicals Respond to Rob Bell Attack on Bible and Family
Next Post 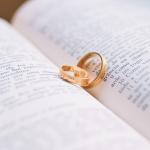 November 20, 2017 Make Like Lazarus— A Marriage Read from Mark Youngkin
Browse Our Archives
get the latest from
Evangelical
Sign up for our newsletter
POPULAR AT PATHEOS Evangelical
1