Why God Is Not A Nice God

Why God Is Not A Nice God January 7, 2014 Bill Blankschaen

Privileged to feature a guest post from my friend P. Andrew Sandlin, founder and President of the Center for Cultural Leadership with whom I serve as Junior Scholar of Cultural Theology and Director of Development.

God is not a nice God.

There are many lessons we can learn from Samuel’s farewell address in I Samuel 12, but the most weighty lesson is  God’s faithfulness, not ours.  Our faithfulness is possible only because of God’s: “I … plead with you before the LORD concerning all the righteous deeds of the LORD that he performed for you and for your fathers” (v. 7).

Did you notice something odd? Samuel didn’t speak of God’s grace or mercy, but of his righteous deeds. Of course, God is gracious to us, but he’s gracious in his righteousness. 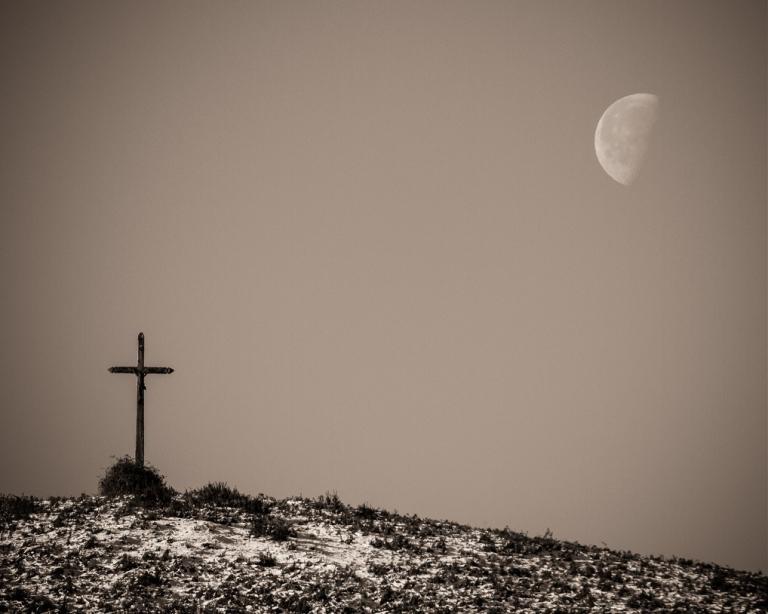 Why God Is Not a Nice God

Let me explain. Samuel is saying that God does right by his people. We often miss this. Because we don’t think covenantally, this fact of God’s character is invisible. We then think that God acts sentimentally. But God isn’t a sentimentalist. When he willingly bound himself to his people in covenant, he bound himself to act in a certain way toward them.

God isn’t arbitrary. He acts according to his character. He willingly entered into covenant with his people, Israel and us. This means that when he loves and protects and disciplines and forgives and restores us — he’s doing what he covenanted to do. God isn’t just “being nice.” We don’t serve a nice God. We serve a God far greater than a nice God. We serve a covenant-keeping God.

And this is why even though Israel sinned in demanding a king, God didn’t turn his back in his people. They confessed their sin (v. 19). See Samuel’s response: “Do not be afraid.”

Isn’t that beautiful? God is bound to forgive, and he loves to forgive, his repentant people. That’s not God’s being nice. That’s part of his character. That’s who God is.

God Always Does Right by His People

This is why God is relentless in his faithfulness to his people. Even when we sin against him, he acts to bring us back. He reminds the Jews that he sold them into captivity (see vv. 9–11), not to harm them, but to press them to repent and turn to him. Think of this. God doesn’t get fed up and annoyed and abandon his people. He doesn’t throw up his hands and say, “I’m through with you.” Even when he’s says things like this in exasperation (and he does say this from time to time), he always seems to relent.

Why? He’s a covenant-keeping God. He loves to perform righteous deeds for his people.  He’ll move heaven and earth to rescue his people.

And this is why Samuel says, “The Lord will not abandon his people because he wants to uphold his great reputation” (v. 22, NET Bible).

And this is why God’s people in the Bible again and again do not pray sentimental prayers to God, “God, you’re a nice God. Please be nice to us.” A thousand times no. They pray, “God, you’re covenant-keeping God. You have bound yourself to me, and us. You are bound by your own character to help me, to help us. God, I remind you of your covenant word to your people. If you don’t come through, imagine how your reputation will be ruined in the presence of the wicked. They’ll scoff at this God who couldn’t rescue his people. God, be faithful to your covenant. Be faithful to your character.”

These are the prayers that God answers.  God isn’t a sentimentalist. God isn’t a nice God.

He’s much, much more. He is a faithful, covenant-keeping God. This is the God we love and serve.

Do you think of God as a nice God? How has he fulfilled his covenants with you? Share your experience with a comment by clicking here. 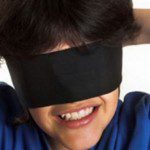 January 17, 2014 Why My Children Wear Blindfolds in Your Church
Recent Comments
9 Comments | Leave a Comment
Browse Our Archives
get the latest from
Evangelical
Sign up for our newsletter
POPULAR AT PATHEOS Evangelical
1

The surprising facts about why atheists...
Unbelievable?
Related posts from FaithWalkers