In the Aftermath of Charlottesville: Where to Now?

In the Aftermath of Charlottesville: Where to Now? August 18, 2017 Mark Nepo

Like so many, I’ve been deeply troubled by the events of Charlottesville and Trump’s response. I wrote this piece to help myself make sense of where we find ourselves. I share this with all of you and invite you to share it with others. Always, we must remember and affirm that we are more together than alone.

In the wake of white supremacists marching violently through Charlottesville, Virginia on August 12th, in the aftermath of Nazis stalking a synagogue with automatic weapons here in 21st century America, and after the death of 32-year-old Heather Heyer who was killed by a rabid, young white nationalist speeding his car into a crowd, Donald Trump equivocated to the point of tacitly sanctioning Fascism in America. This collapsed the political floor. We are now below politics and nothing less than the lifeline of decency is at stake.

At such a time, we sorely need a leader who can hold the dissonance of many voices. We need a moral atlas to hold fast to the foundation of our democracy as it is buffeted by this storm. Yet, on August 15th, our current president stood in public before his gilded tower, sadly revealing an ugliness, all too familiar in the lineage of dictators. The illusion that justice is still possible at the very center of our current administration has been ripped away.

In the outrage that followed Trump’s churlish and condescending overturning of the table of moral law, a profound insight came from CNN analyst David Gergen, a former advisor to four presidents, who said, “Before he can address the hatred in the country, Trump needs to deal with the hatred in his own heart.”

This has always been at the core of the human struggle, going back to the enervated Assyrian King Gilgamesh who, 7000 years ago, waged a brutal war against the god of nature “rather than face the undiscovered country in himself.” This points up the challenge of courage that faces each of us most urgently—How to face the undiscovered country in ourselves so as not be overridden by fear and thrown into violence.

After hearing Trump condone neo-Nazi hate groups, Republican strategist Steve Schmidt said that, “The moral failure is now complete.” So how to proceed? The very next day, Historian Jon Meacham quoted St. Augustine in defining a nation as a gathering of citizens united by the common good of the things they love. Meacham then called for us, as a nation in trouble, to define what we love and work toward rebuilding a common good with our love. I think this has lasting and immediate value. What do we love and how does that love ensure a common good that we can rely on? How do we pursue this sense of community while restoring moral order and standing up to those who would tear everything down? These are the spiritual challenges that are immediately before us, which call out more deeply than left or right.

We must reclaim our humanity and reawaken our sense of moral law and not succumb to becoming like those who have lost touch with what makes them human. We must remember and affirm that we are more together than alone. This evokes a deeper, more eternal sense of national debt, which is what we owe to all who made this democracy possible and to those not yet born who we will pass it on to. 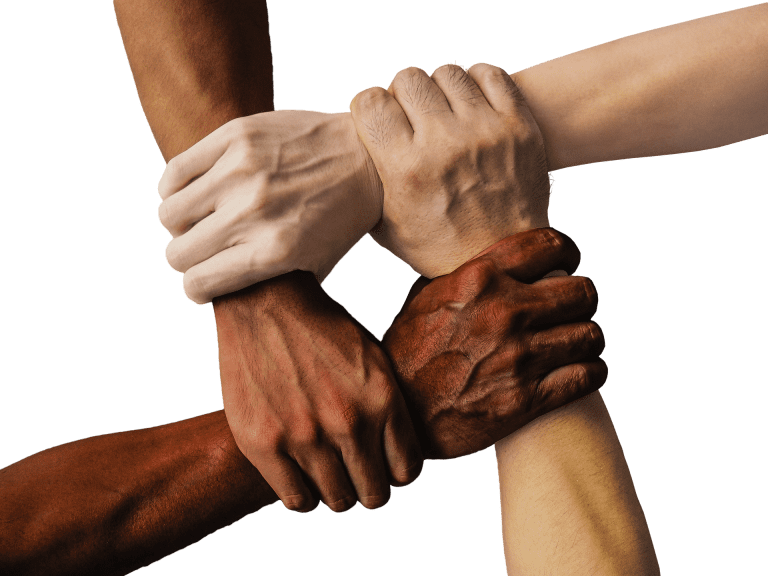 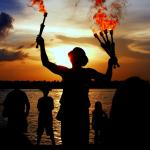 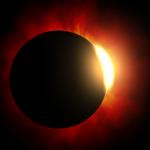 August 22, 2017 Solar Eclipse
Recent Comments
0 | Leave a Comment
"Mark, your remark about the chord from Tokyo puts me in mind of a similar ..."
Eric Nielsen For Keith Jarrett
"Thank you, Mark, for posting this incredibly beautiful and heartwarming poem. Blessings, Laraine"
Laraine The Work of Care
"That you suggest:"We need to return to our basic, caring nature now more than ever" ..."
klatu Our Better Angels
"I just love this perspective on learning, reading and writing! Mark Nepo, you have such ..."
Augusta Kantra The Energy of Hope
Browse Our Archives
get the latest updates from
Field Notes on Living
and the Patheos
New Visions
Channel
POPULAR AT PATHEOS New Visions
1

10 Surprising Truths about Jesus (You...
Wake Up Call
Related posts from Field Notes on Living

New Visions
How to Listen to Your Life, via Oprah.com
Field Notes on Living