VIFF capsule reviews: Seder-Masochism, The Lost City of the Monkey God, Bergman: A Year in a Life

The 37th Vancouver International Film Festival — which also happens to be the 25th that I have attended since I was a student newspaper editor back in 1994 — begins this Thursday. I have had a chance to see some of the films in advance, and I will be posting some capsule reviews over the next two weeks. Here is the first batch. 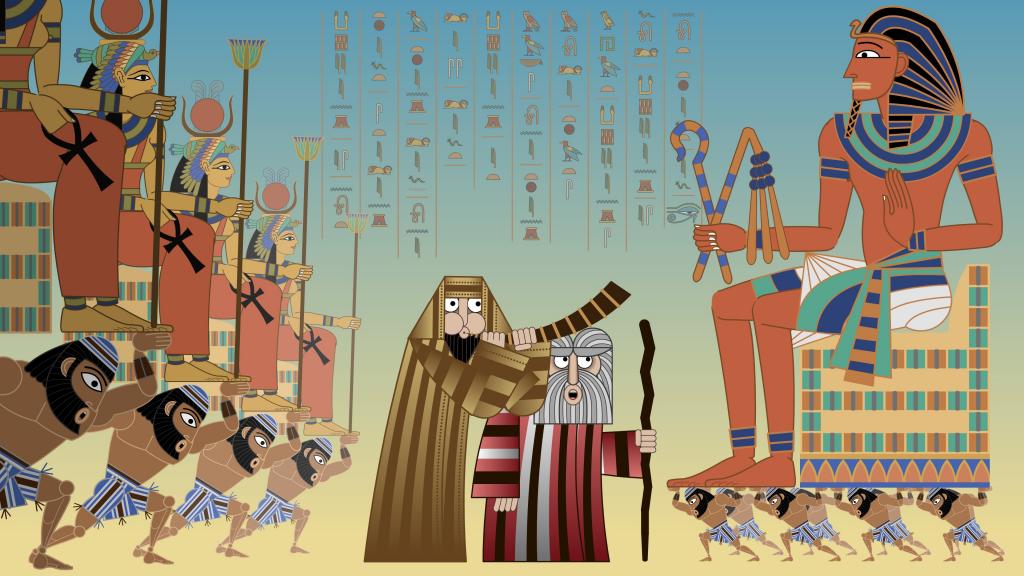 It’s been nearly a decade since cartoonist-turned-animator Nina Paley made a splash with Sita Sings the Blues, an imaginative blend of Hindu mythology, old jazz records and personal autobiography. Now her second feature film turns its attention to the story of the Exodus, while advancing the thesis that Judaism, along with its Christian and Muslim offshoots, has violently supplanted an earlier and inherently positive form of mother-goddess worship. (Thus, when Moses goes down to Egypt, he does not merely confront Egyptian gods, as many other films have emphasized; instead, he is surrounded by Egyptian goddesses. Similarly, the golden calf worshipped by the Hebrews at the foot of Mount Sinai is now a many-breasted female beast — while the mountain, from which Moses descends to exact God’s vengeance, takes on a particularly phallic shape.) It’s difficult to take the film’s anthropology seriously, for a variety of reasons (a little more attention could have been paid to the fact that the film’s goddess-worshipping Egyptians did, y’know, enslave the Hebrews), but Paley treats it all with a glib, Python-esque irreverence that, more often than not, keeps things entertaining even when you disagree with where it’s all going. And what a playlist! When God first calls Moses’ name, he does so through an audio clip from Singin’ in the Rain that gets Moses and his flock dancing, and there are scenes set to the music of Louis Armstrong, Oingo Boingo, the Pointer Sisters and others, most of which are fairly inventive (though a few, like the one in which Pharaoh sings a few lines from ‘I Will Survive’ after the plagues have hit his kingdom, fall flat). The Exodus story itself is communicated through the details of the seder, or Passover ritual, and those in turn are described through a vintage educational recording and an interview that Paley did with her father before he passed away — and there is a touching ambivalence in the fact that her dad is rendered onscreen as the masculine God. 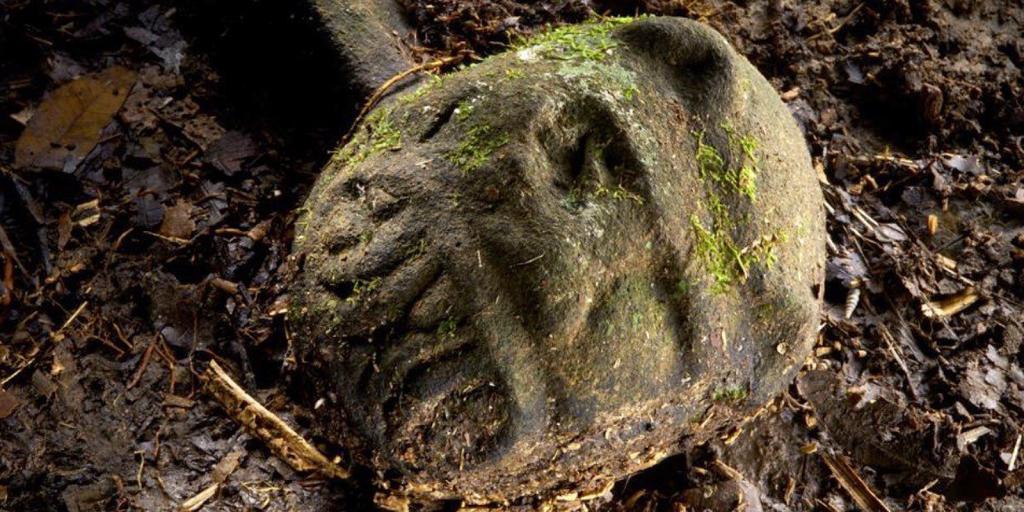 “You call this archaeology?” So asked a disapproving Sean Connery in the third Indiana Jones movie, and those words could sum up one of the recurring themes in this film, which looks at how some amateur explorers discovered a “lost city” in the Honduran jungle and then found themselves working with actual professionals — and arguing with them over the best way to study, record and promote their findings. Even the very title of this film is a provocation to some of its interviewees: Are the newly-discovered ruins those of a “lost city” or merely those of an “abandoned village”? Did the people who lived there actually worship monkeys, or do the statues discovered by the explorers represent some other sort of animal? And did the explorers neglect the indigenous people of Honduras, or do they deserve credit for taking the local legends about the city seriously in the first place? And then there is the question of whether the explorers should take any artifacts back from the jungle, ostensibly to keep them safe from local drug lords and other looters but also to help raise money for future excavation; the professional archaeologists say absolutely not, and insist that the artifacts stay behind so that they can be studied within their original context. And so on, and so on. The arguments are fascinating, and the footage representing the laser-scanning technology that was used to discover the city is pretty nifty. There’s lots here to satisfy your inner Tintin. 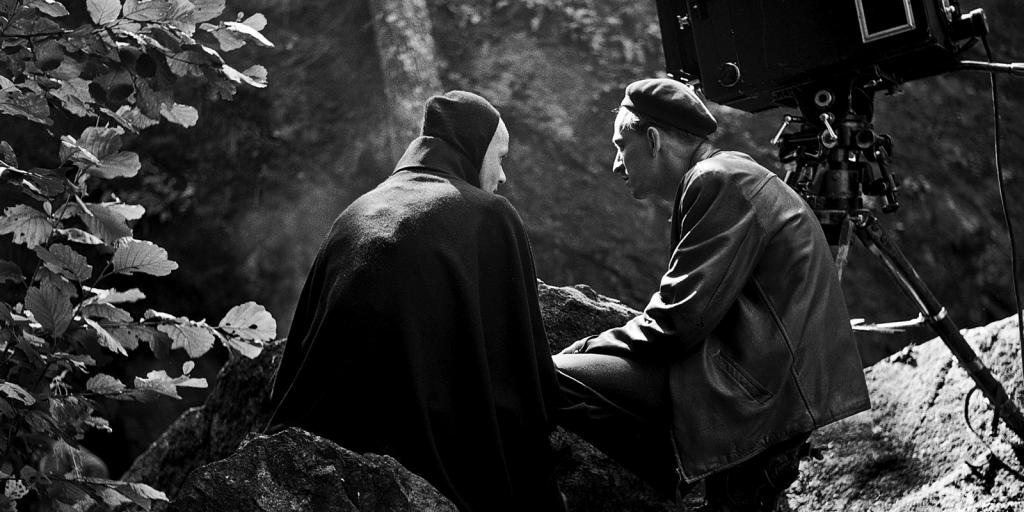 Bergman: A Year in a Life (dir. Jane Magnusson; Sweden)

Ingmar Bergman directed dozens of films and was involved in many theatre and TV productions besides. So how does one sum up his life in a single documentary? If you’re Jane Magnusson, you do it by taking a single year — 1957, the year he released both The Seventh Seal and Wild Strawberries, in addition to directing a few plays and whatnot — and moving slowly but steadily through each of the shows he produced that year while pulling in everything from his past and future that might shed some light on these works and the man who made them. The resulting multi-layered portrait of the man is both fascinating and complex, and while it certainly celebrates his greatness as an artist, it doesn’t shy away from his darker side, which included being a Nazi sympathizer months after World War II had ended, his abusive treatment of other theatre directors, and his sometimes violent relationships with women. (Indeed, one wonders how Bergman would have fared in the #metoo era.) Magnusson also gives us our first-ever glimpse of a decades-old interview with Bergman’s older brother, which was suppressed at Bergman’s insistence because it challenged his self-mythologizing. The film includes soundbites from Bergman collaborators and admirers, from Liv Ullman and Pernilla August to Barbra Streisand and Lars von Trier — but, curiously, Max von Sydow is nowhere to be seen, except in clips from Bergman’s earliest classics. Well worth seeing in any case. 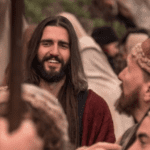 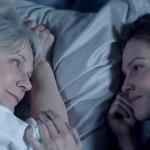 September 27, 2018 VIFF capsule reviews: What They Had, Mug
Recent Comments
0 | Leave a Comment
"Gentlepersons:While I am a lifelong Christ-follower and served as Chaplain to a graduate program in ..."
Darrell A. Harris Exclusive: Patrick and Paul Aiello on ..."
"I know this is from 5 years ago, but I just got around to seeing ..."
digital bookworm Exclusive: Watch the trailer for Becoming ..."
"Thanks so much for making this list. I was thinking of doing something similar, but ..."
Bill Kudrle The Chosen — season one scripture ..."
"Per Wikipedia: "In classical rhetoric and logic, begging the question or assuming the conclusion is ..."
Peter T Chattaway Review: The Most Reluctant Convert: The ..."
Browse Our Archives
Related posts from FilmChat