What Was Served at The Last Supper? 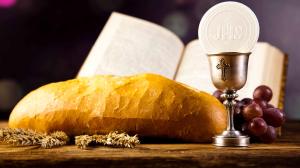 I was raised in the Roman Catholic church, choosing to find a new path for my faith a few years after confirmation. One of the things I wondered about while I grew up but never explored was the body and blood of Christ, which is represented in the Catholic church by a thin communion wafer that was unleavened bread. It may be used by others but the ones I’ve explored in the last few decades served regular bread. I didn’t find the wafer particularly appealing. I was someone who always dipped the wafer in the wine, partially to make the wafer a little easier to consume and partially based on a phobia of sharing the same cup as everyone else.

The thing I wondered about was whether this was what Jesus gave to the disciples during The Last Supper. Was it the only thing they had? Was is a complete meal or this was the only thing on the menu since it was an important supper? As with a lot of things regarding religion, it’s up for debate.

The books of Luke, Mark, and Matthew describe it as a Passover Seder meal. However, the book of John describes the meal as taking place the day before Passover. There’s also been speculation that the Last Supper-Passover connection was simply created by early Christians. Even with the conflicts on the exact timing, it’s generally accepted that there was more at The Last Supper than Matzoh and wine. Those two items are the ones that we can solidly say were at the meal.

Dried figs, olive oil, and honey were three local foods that were likely served. Fresh produce was probably not yet available since the supper was in early spring. If The Last Supper was indeed during Passover, then there might have been some Passover dishes present, though not the same foods that are associated with Passover today. Italian archeologists studied the foods that would have been served at the time and suggest that cholent, a slow-cooked stew of beans, was present. Jesus and His disciples may have also consumed date charoset, bitter herbs with pistachios, and olives with hyssop.

Lamb is believed to be part of the meal, but Pope Benedict XV said in 2007 that it was not served, and Jesus took the place of the lamb at The Last Supper. Leonardo da Vinci’s famous painting also depicts eels and orange peels at the table. Those would not have been there.

I’ll close with a couple of suggestions from my friend Dave, who taught me that there are other great recipes for matzoh, including Matzoh Brie and Matzoh Kugel. I plan on giving these a try myself, so I won’t see matzoh as just the communion wafers I had as a child. 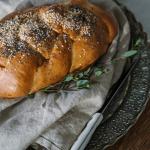 June 23, 2022
Finding Community and Combating Loneliness at Shabbat
Next Post 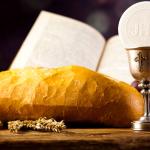 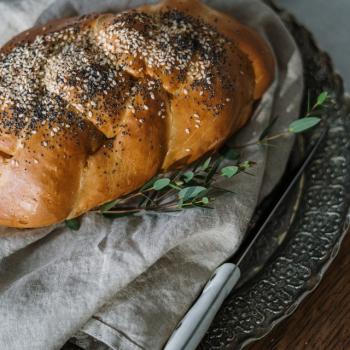 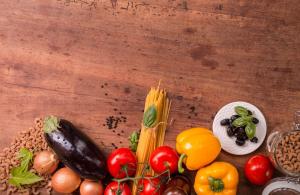 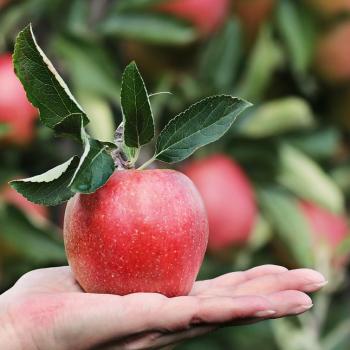 What Was Served at The Last Supper?
I was raised in the Roman Catholic church, choosing to find a...

Finding Community and Combating Loneliness at Shabbat
Food is a great opportunity to bring friends, family, and community...
view all Food and Religion blogs
What Are Your Thoughts?leave a comment