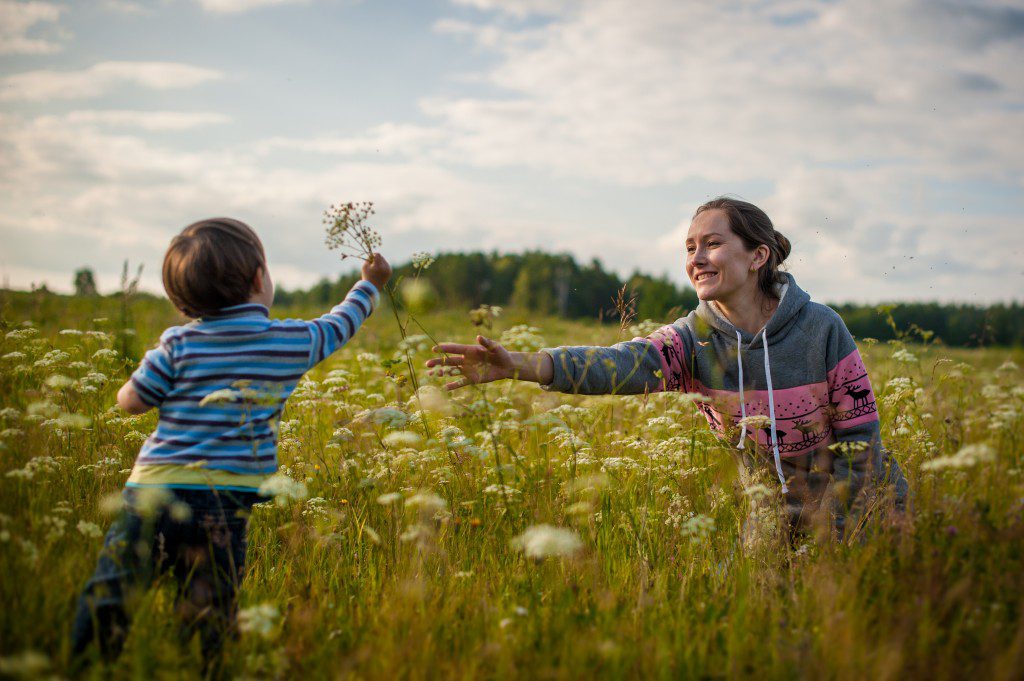 10. Teach them every human being has unsurpassable worth.

A nonviolent ethic of love begins right here, and nowhere else. Jesus followers embrace nonviolent enemy love precisely because every human being, regardless of their outward appearance or even immoral behavior, bears the divine image of God and has unsurpassable worth to God. We must live in such a way, and raise our children in such a way, that they learn to intrinsically see the divine worth of every human being instead of assigning to each person a value that seems right in their own eyes.

9. Don’t raise them with violence! (Duh)

The surest way to raise kids who will be violent is to raise them with violence– and yes, I’m talking about hitting/smacking/spanking them. This teaches kids that using violence against someone is an acceptable way to express disproval of their behavior. Furthermore, studies have demonstrated that children who are hit by their parents end up being more aggressive– the very thing you don’t want to happen. If you want to raise nonviolent children, you’re going to need to be a nonviolent parent— period.

8. Don’t fight with or use verbal retaliation against your spouse (or anyone else)– especially in their presence.

While many of us want to teach our kids to be nonviolent, we need to realize that nonviolence is the net-result of opting out of the world’s logic that says it’s okay to play tit-for-tat in situations of interpersonal conflict. We must live and model lives that demonstrate how to speak peace and love in the face of escalation, instead of being an active participant in a never-ending system one-upmanship. This system of one-upmanship in responding to conflict is precisely what ultimately leads to the use of violence.

We live in a culture where patriotic violence is glorified and revered. It is a culture that sees a certain type of violence as one of the most noble acts a person could engage in, and those who use patriotic violence are considered the highest level of hero. As Christ followers however, we are immigrants and exiles called to live by the ethical system of a foreign culture– the Kingdom of God. In the culture of our homeland we do not glorify violence, but grieve over it.

6. Have a good long talk with them about the ethics and risk of owning a toy gun.

On the ethical side, I would want to talk with my kids and ask, “If Jesus doesn’t want us to shoot and kill people because they are special and belong to him, how do you think he feels when we pretend to do it for fun and games?” Beyond that however, we live in a culture where innocent people get shot every day, and playing outside with a toy gun in a trigger happy culture can be an invitation for trouble (see Tamir Rice). A good solution to the toy gun issue might be a brightly colored squirt gun– this makes it more about getting your friends wet than it is about “shooting” them, and would be low-risk for a tragic case of mistaken identity.

5. Invite them to make informed moral choices about the types of video games they play.

As technology increases we have a steady flow of video games that depict human on human violence in graphic detail. While I am not in the camp of blaming all violent culture on violent video games, I would want to use this as a discipleship moment with my children and have discussions about why Jesus followers might want to abstain from participation in graphic, simulated violence. At a minimum, I do think it can have the ability to desensitize one to the realities of violence, and developing a comfort with simulated violence is not the direction we want to encourage our children to be moving in.

4. Use violence in the news as a constant teaching opportunity.

While I am not a fan of simulated violence, allowing children to have age-appropriate exposure to the news can be a valuable teaching opportunity. These moments can/will invite a series of discussions on the realities and the impact of violence on our world, whether it’s a story on war or just a local mugshot of someone arrested for domestic violence. My 13-year-old and I have already had so many news-prompted discussions about the use of violence that she is beginning to embrace a non-violent ethic all on her own, as she has seen the impact that violence is having on the world around her.

3. Equip them with coping strategies and conflict-resolution techniques.

I think the vast majority of violence is a result of people either being unable to cope with certain emotions (violence becomes a way to communicate what they are unable to express appropriately) or a lack of ability to navigate conflict in relationships (no tools to resolve conflict). One of the keys to raising nonviolent children isn’t so much convincing them that violence is wrong, but equipping them with the ability to manage their emotions without violence, and to be able to navigate conflict using a different set of tools. If you don’t equip your children with these tools, don’t be surprised when they resort to the most primitive tool we have: violence.

2. Demonstrate forgiveness and reconciliation whenever possible.

For children to learn to successfully navigate the waters of conflict they ultimately need to know how to experience and extend forgiveness towards others. The only way to teach this is to constantly model it. While most of us probably tell our children “I forgive you” when they’ve done something wrong and it has been resolved, I think of even more importance is that we, as parents, model this by asking their forgiveness when we have wronged them. Kids need to learn both sides of this equation– simply extending to them forgiveness without ever seeking it yourself, isn’t quite enough.

The ultimate way we raise nonviolent children is by helping them build their lives on the only foundation worth building on: Jesus. Capitalize on every opportunity in life to talk about Jesus, to show them the way of Jesus, and to model for them the nonviolent enemy love of Jesus. Beyond raising nonviolent children, what we’re really aiming for is raising children who live and love the way Jesus lived and loved. 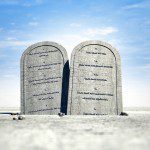 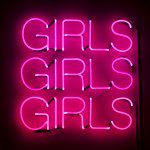 The liturgy of 'handicapped' parking spaces
slacktivist
Books by This Author Books by Benjamin L. Corey