Dear Evangelicals: Is Trump Still “Pro-Life” If He Gets Us All Killed? 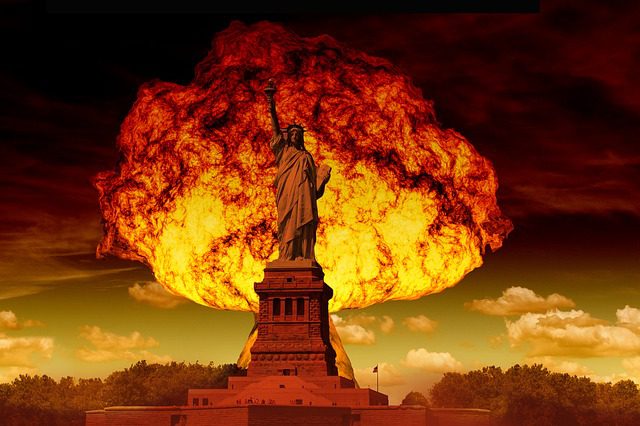 When a variety of evangelical arguments failed to morally justify support for Donald Trump in the past presidential election, their argument ultimately boiled down to this:

On one hand, I get the argument. The question of “Who will best preserve and uphold life?” is a critical question to me. And while I have never for a second viewed Donald Trump as being anywhere near what I would call “pro-life”, evangelicals seem to be pretty happy– and totally confirmed in their belief that he is exactly that.

Which, of course, leads me to my next question:

Will you still hold to your claim that Donald Trump is pro-life if he gets all of us killed?

Okay, so maybe he won’t get all of us killed, but it’s not an exaggeration to say that he’s well down the road of getting millions of innocent people killed– and if being “pro-life” is actually a value we hold, the “who” part of that equation shouldn’t be all that relevant.

I get it– all presidents wage war, or consider waging it. War comes with the position, and isn’t something that changes all that much from one party to the next. I’ve seen both Democrat (Obama) and Republican (GW Bush) presidents be ruthless and bloodthirsty when it comes to firing at whoever the enemy of the day is.

However, even the most bloodthirsty, war-loving presidents, have at least expressed that waging war is a serious, sobering action. And certainly none of them have made light of nuclear war– something that could potentially kill millions in a flash, and ignite violent chaos across the world.

None of them have made light of it until, well… you-know-who. 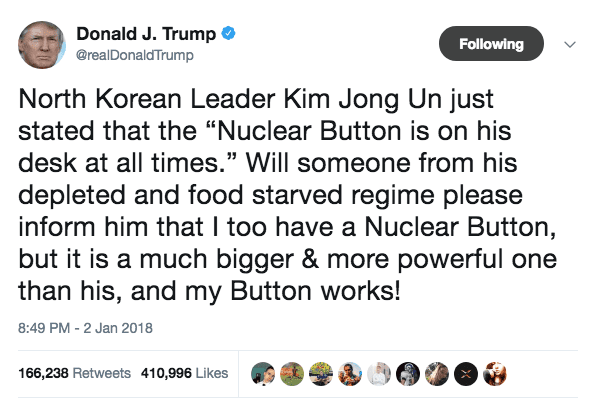 On one hand, it’s easy to roll one’s eyes and dismiss yet another tweet that is beyond anything we would have fathomed coming from the presidency– the daily WTF moments have been so many that we can easily be desensitized to the point we overlook things that never before would have been overlooked. And yes, I think we all know that as unstable as Trump seems to be, the idea he’d randomly launch a nuclear war is still something that seems far outside of expected reality.

However, we don’t know that about the leadership of North Korea.

Do we know how restrained they are committed to being?

Do we know how literally taunting them into a nuclear war is being received on their end?

Oh, and I’m not even going to bother asking if Trump understands how shame and honor cultures work, and how publicly dishonoring and mocking their leader is probably more than what will be laughed off as a silly tweet.

If war broke out on the Korean peninsula the death toll would be astronomical– especially if a nuclear warhead were detonated in that conflict. Even without nuclear bombs, war would trigger global conflict and a humanitarian crisis that would potentially be far beyond anything we’ve witnessed since World War II. This is precisely why the situation in Korea has been attempted to be handled delicately by every president of every party for the last generation– everyone on all sides seems to know that war in Korea would be the worst possible outcome, for everyone.

So, back to my original question: Is Trump still pro-life if he gets millions of people killed and triggers a global humanitarian crisis? And what if he did that, not through a rigorous process of foreign policy, diplomacy, and reluctant entrance into war at the end, but simply because he had unsupervised access to his iPhone one night before his bedtime?

Would all that *really* be worth a seat on the Supreme Court?

And I guess pondering all that leaves me with another question for all of my fellow Christians out there on the internet:

If Jesus said, “Blessed are the peacemakers, for they will be called children of God”, what do we call someone who is intentionally taunting and goading another world leader into what would potentially be the deadliest war in history? 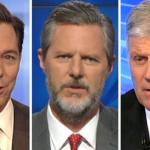 December 28, 2017
Core Values the Religious Right Taught Me, But Abandoned in the Age of Trump
Next Post 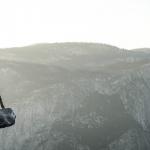