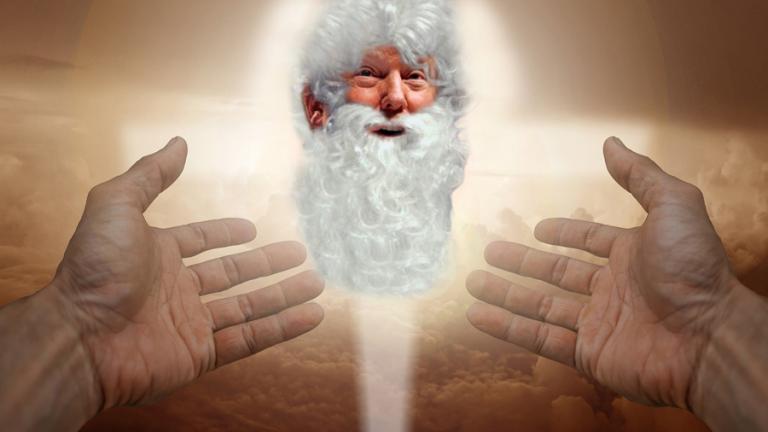 In the Era of Trump’s America, I must admit that I hardly recognize the very people who raised me. I was brought up by the Religious Right, and went on to become a faithful foot soldier for the cause of conservative Christianity and right-wing politics until my mid 30’s. However, long gone is their commitment to the values they tried to instill in me, and so much else that once consistently encompassed their collective identity.

Sadly, my old tribe seems to collectively struggle to realize they’ve done exactly what they spent the entire Left Behind series warning me not to do: they have fallen in line behind a worldly leader who arose to power during a time of “wars and rumors of wars,” who did so by falsely pretending to be a Christian, but who would ultimately lead them to follow an entirely new religion.

To help my former right-wing family out, here’s the top 10 signs you’re now following TRUMPianity instead of CHRISTianity:

10. You spent 8 years criticizing every move of Obama, but the minute Trump was sworn in you started telling everyone that “Christians should respect the president” and that being “divisive” is a sin.

Remember the you of two years ago? That’s okay, because I do– and you certainly didn’t seem to believe that Christians should “respect the president” or that being politically divisive was any sort of sin.

Here I am recalling you taught me that, “sin is always sin” and doesn’t change just because culture changes. Huh!

9. You think, “but we’re a nation of laws” somehow trumps biblical teachings on how immigrants are to be treated.

You didn’t expect me to forget all of those years where you taught me that the Bible is the “final authority for all matters of living,” did you?

Good, because I didn’t– but it certainly sounds like you did. I’m reminded every time you dismiss what the Bible teaches about the treatment of immigrants with, “But, but… we’re a nation of laws!”

I thought you’d said, “We have a responsibility to follow God’s law, not man’s law!” just a few weeks ago. Silly me!

8. Your church is planning a “patriotic worship service” for the 4th of July.

Let me simplify this for you: there’s no such thing as “patriotic worship” unless you’re willing to simply admit you’re worshipping your own country.

You were the ones who taught me that if God isn’t the focal point of our worship, that it’s sinful idolatry. Surely you remember Jesus saying, “It is written: worship the Lord your God and serve him only”?

7. You instinctively applaud when Trump threatens to “bomb the shit” out of people, but quickly push back if someone quotes what Jesus taught about violence and enemy love.

Jesus commanded we love our enemies, and that we never repay evil with evil but instead repay evil with good. I mean, it’s right there in the red words. I still have it underlined from 1984.

But now when I quote that in response to your thinking that it’s all cute when Trump wants to “knock the crap” out of a protestor or nuke a country, you tell me that I’m twisting scripture.

Sorry, but I think siding with Trump over Jesus is… as Trump would say: Sad!

6. You think that having a filthy mouth and boasting about sexual immorality is a sign of being unsaved, but when it comes to Trump you all of a sudden have a “Who am I to judge?” attitude.

I mean, c’mon. I grew up under your guidance and I think we both know that neither one of us ever thought we’d see the day when you became an advocate of not judging. You told me that if I had sex before marriage or used the F-word that it would be evidence I was never saved to begin with.

Doesn’t it seem odd to you that it was Trump, and not Jesus who got you to (selectively) soften up on the whole judging others thing? Interesting!

5. You think it’s God-honoring to refuse to bow to a national statue, but that you should be fired from your job, kicked out of the country, or even charged with treason for refusing to stand for the flag.

Let me get this straight: When everyone obeyed the king and bowed down to the national statue and Shadrach, Meshach, and Abednego refused– under the pain of death– to pledge their allegiance to anyone except God, they were the good guys of the story…

But fast forward to present day America, and the good guys are actually the ones who want to force everyone to pay respect to the national symbol? Plot twist!

4. You want the nation to return to “biblical values”… except for all those socialist sounding biblical things like caring for the poor, welcoming the stranger, giving food to the hungry, etc.

So you really want the nation to return to “biblical values”? You do realize that when Israel lived under God’s law (which you love to quote when talking of same sex marriage) also included laws that mandated the rich be taxed, even down to the food they had, and that the wealth was to be redistributed to the poor and immigrants, yes?

Or is this the one situation where you’d rather not remember that you keep saying, “But God’s law never changes”? Confused!

3. Your church spends one month a year celebrating the story of refugee family who fled their violent homeland and secretly crossed the border to safety, only to return home years later where their son became another unarmed person of color killed by the state’s violent security forces because they “felt threatened”…

Yet you spend 11 months of the year missing the obvious. Ironic!

2. You claimed Barack Obama’s election was the result of evil forces, but the minute Trump was sworn into office you started quoting verses about how “God picks a nation’s kings and queens.”

For real, how does this work? Did God only get involved and start deciding elections with the past election cycle, or did you just start quoting this verse after the black guy left?

There’s a lot in this world I don’t know, but I do happen to know the answer to *that* one. Easy!

1. You spent the 90’s saying “character counts” but now say, “We don’t vote for a national pastor.”

Version of you from today, I’d like you to meet the version of you from the Clinton administration. You were supposedly so morally outraged that you coined the term, “Character Counts” to explain why you felt Clinton was unfit for office.

The version of you from today? My, my… as I listen to you explain that “We don’t vote for a national pastor…” I am keenly aware of how having the political power changes things. Totally!

So you’re a loyal Trump supporter and a loyal Christian?

You might want to take a more self-critical look and make sure you’re following Christianity, and not Trumpianity. Really! 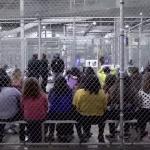 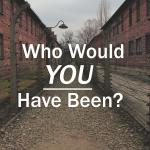