I’m a Christian, but I’m Not Interested in Living “Biblically” 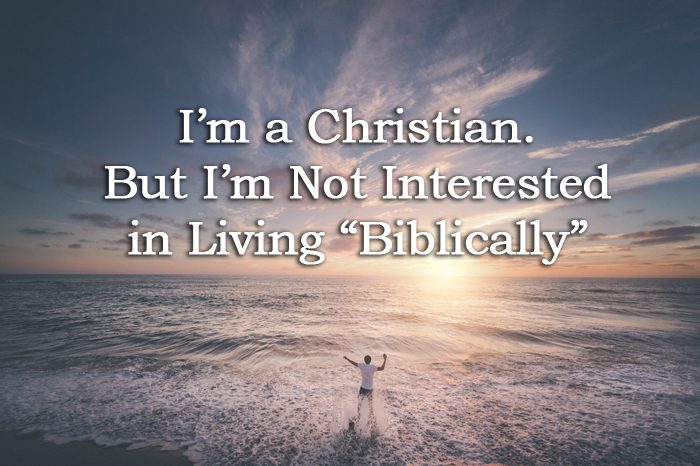 For those of us who were raised in Christianity, growing up we were often taught the importance of developing a “biblical” worldview and living “biblically.” Even as our childhoods come to a close, we’re often told that we should go to specific Christian schools or colleges so that we can prepare for the workforce while also solidifying that “biblical” world view we’re supposed to carry with us through life.

I see and hear the term every day in a variety of contexts.

It’s as if the term “biblical” is some code-word that signifies rightness, correctness, or purity, in a way that nothing else can. It’s as if there is no higher authority, that the “name above all names” to distinguish right from wrong, is “biblical.”

Now, don’t mistake what I’m about to say– I am a Christian. A committed, devoted Christian– and I have been for more years of my life than I have not been.

But… and here’s the kicker: I’m not interested in having a “biblical worldview” or even in following the Bible.

This isn’t to say I don’t love the Bible; I do. I believe the Bible is “inspired” and “useful” just as the New Testament claims.

The Bible is a collection of 66 books written over wide spans of time, from a variety of different cultures, and penned by a wide array of people– from kings and death row inmates. One can find many different ethics, examples, and world-views, all of which could be rightly considered “biblical.” However, the fact they may be “biblical” doesn’t mean they line up with the teachings and example of Jesus.

The divine unfolding of the Old Testament is a long and winding road that ultimately lands us at the feet of Jesus– and that’s the entire point. The goal has never been to follow the Bible, or to be more like the Bible– the goal has always been for us to follow and to become more like Jesus.

We do not follow the “biblical” laws that commanded stoning people to death, burning people alive, condoned slavery, or that commanded sacrificing animals to God. We follow Jesus– the one who taught us that if we are not without sin we’d better put that stone down, that we are to love our neighbors as ourself, and that God doesn’t desire sacrifice at all.

We do not embrace the “biblical” teaching of the author of Ecclesiastes who wrote that all of life is “completely meaningless,” but instead we look to Jesus as an example of all that God is doing in the human story, and how we are invited to participate in that narrative of beauty, purpose, and direction.

We do not emulate the “biblical” example of violent warriors like Joshua who believed that God’s calling was to slay his enemies. We follow the teachings and example of Jesus who taught us to love our enemies, to do good to them, and to not use violence against them.

We do not obey the biblical command to take an eye for an eye or a tooth for a tooth– we follow Jesus who directly told us to defy that law and follow a higher one.

No, my fellow Christians: The goal was never for us to have a “biblical” worldview, to follow the Bible, or to be more like the Bible.

The goal has always been for us to meet Jesus, and to follow him.

Saying that is not an assault on the Bible, and it is not heresy– to see it as such is a great example of how divorced we as Christians have become from the reality that Christianity is about following Jesus, and nothing else.

When Jesus began his ministry and called his disciples, he did not say “come, sit down and let us memorize Leviticus together.” Instead, he simply said, “Come, follow me.”

When Jesus encountered the biblical scholars of his time, he did not commend them and then send them away so they could focus on following it. He actually rebuked them and told them that even though the knew the Bible backwards and forwards, they had missed the entire point of it all: following him.

And in that glorious moment we call the transfiguration? Well, in that moment the disciples put Jesus on equal footing with authors from the Old Testament– until the voice of God redirected them with the emphatic words: “This is my son– listen to him!”

But no, I’m not interested in having a “biblical” worldview or following the Bible.

Instead, I just want to be more and more like Jesus as I strive to follow him each day… because that’s always been the point of it all.

It’s always been about Jesus. It always will be.

And I refuse to let anything get in the way of that– even the Bible itself. 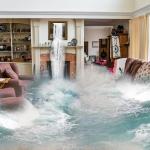 September 12, 2017
No, Natural Disasters Are Not Signs We're in the "End Times"
Next Post 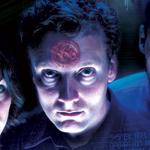 September 21, 2017 Don't Worry Folks, the Great Tribulation Isn't Happening This Weekend, or Ever
Recent Comments
271 Comments | Leave a Comment
"I'm a theologian who sees my discipline as a branch of cultural anthropology dealing with ..."
Karen Silver America Isn’t Growing Hostile Towards Christians, ..."
"The reading of the Bible today is far more qualitative. People test the spirit if ..."
jimoppenheimer 5 Reasons Why More Christians Are ..."
"You know that you cannot demonstrate what you have written, so why even bother?"
jimoppenheimer 5 Reasons Why More Christians Are ..."
"But what is faith if it does not show itself in actions? Can people claim ..."
Silverwolf13 Why Every Day Should Be Earth ..."
Browse Our Archives
get the latest from
Progressive Christian
Sign up for our newsletter
POPULAR AT PATHEOS Progressive Christian
1 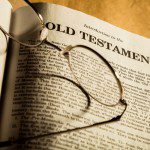 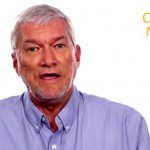