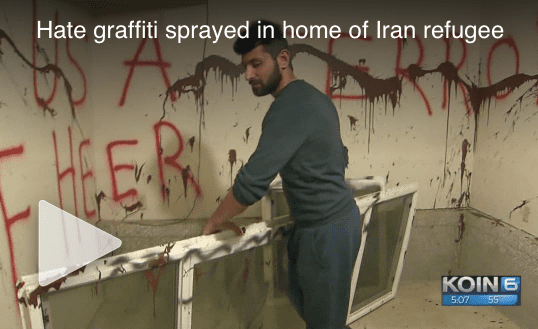 In Portland, Oregon, an Iranian refugee came home from a few days out of town to find his home had been horrifically vandalized while he was away.

And, I’m not talking just some spray paint on the outside of his garage door– the house was broken into, and every room in the house had been vandalized.

From slashing his couch, to spray paint on the walls and mirrors, the racist vandals wanted to send a message: Muslims are not welcomed here.

I mean, if you’re going to do the whole xenophobic, racist attack thing, maybe at least target the right people?

Baha’i is actually one of the youngest religions in the world, and is founded upon belief in “peace, justice, love, altruism and unity.” The religion promotes “the agreement of science and religion, the equality of the sexes and the elimination of all prejudice and racism”, according to the website Baha’i Teachings.

But I suppose to so many “American Patriots,” being from the Middle East automatically makes one a Muslim, even though Islam is just one of many religions represented within this population.

As I’ve thought about this story, I’ve found myself amazed at the way we hate people we don’t even know.

And maybe that’s the problem– we don’t know them.

It’s much easier to hate a caricature than the person sitting across from you at the dinner table.

A case in point from a recent commentor on my blog, who wrote:

“I will not debate you !!! you love Islam so much along with hollywood and the liberal POLITICIANS then put your money where your mouth is. put them up in your homes. Feed them. Cloth them pay for their schooling, pay for their housing and expences. Let them rape murder your family and take over your neighborhood. Until your doing that don’t preach to the rest of us. Your “”feel good”” christianity doesnt mean anything unless you walk the walk and you live unafraid and bring them in your home. Enough!!! I’m done with you! God said do not let foriegners invade your land. I’m sick of insane liberals like you who cherry pick scripture to push your radical TYRANNICAL liberal Islamic trogen horse agenda!!! your views sre insane and suicidal.Go live over in Sweden, brussels, france. They are destroying their heritage and their culture raping, murdering and piliging . Go embrace them over there. NOT HERE!!! GO GET GANG RAPED AND SHOW THEM YOUR LOVE AND COMPASSION WHILE THEY DO IT TO YOU.PROBABLY 5-10 AT A TIME. YOUR VIEWS ARE DESTRUCTIVE AND UNRATIONAL.”

This individual, who in addition to not realizing I have many years experience loving and serving the large refugee population in my area, where the worst thing a Muslim has ever done to me is insist I keep eating after I’m already full, also wrote:

“So don’t give me THIS BS. These radicals have been bred to hate kill and destroy. RAPE KIDS AND WOMEN AND EVEN MEN AND GUILTY OF THE MOST HORRIBLE CRIMES IMMAGINABLE. Dont give that love crap and turn the other cheek BS. God loves the worriors for righteosness, David who slayed GOLIATH, God wanted the jews to kill the giants in the promise land God and Jesus are the same. You want everyone to let someone come and kill you DESTROY your country rape your kids and women???? You want us christians to lay down and die for Islam. Thats what you want. Your no CHRISTIAN…”

While I don’t know this person in real life, and while I’m not telepathic, I can tell you this one thing about them: they don’t actually know any Muslims.

Whenever I encounter anti-Muslim sentiments with people I know in real life, I often ask them how many Muslim families they know. I ask them how often they’ve shared meals, or if they’ve ever sat down and had a discussion with a Muslim in real life.

The answer is always the same: they haven’t.

And that’s the problem.

My prayer is that we’d stop falsely calling ourselves Christians until we’re willing to do what Jesus did: sit down at a table and actually get to know one another, before making assumptions.

Video of the crime, courtesy of Koin6: 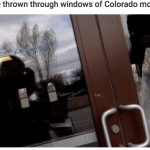 March 27, 2017
To The Guy Who Threw Rocks And A Bible Through The Mosque Window
Next Post 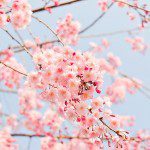 March 31, 2017 Being A Good Friend Reminder: Suicide Rates Go Up In Spring
Recent Comments
25 Comments | Leave a Comment
"Ben, I pray you are ok..."
Bob Shiloh 5 Ways To Contribute to Drama-Free ..."
"This headline is false. God's word is perfect faithful and true. Stop trying to rewrite ..."
Epiphany Mirabeth No, Franklin Graham, God Didn’t Destroy ..."
"Sounds to me like you are over-interpreting this verse. It's not "a law". It's simply ..."
KraigDeKompressorKruncha The Prosperity Gospel vs. Jesus: Why ..."
"There's a reply below... or however Disqus - may its name be thrice vilified - ..."
Stone_Monkey Why Do Intelligent Atheists Still Read ..."
Browse Our Archives
Related posts from The Official Blog of Benjamin L. Corey 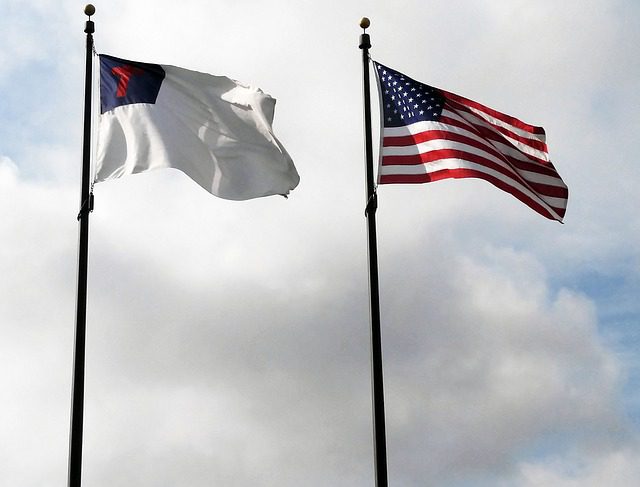 Progressive Christian
To The Guy Who Threw Rocks And A...
The Official Blog of Benjamin L. Corey 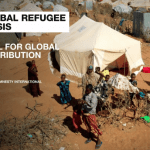