Being A Good Friend Reminder: Suicide Rates Go Up In Spring 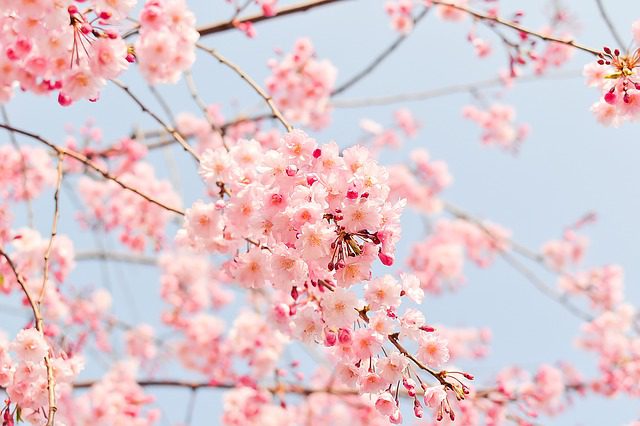 So, there’s this myth about suicide– and the myth is that depressed or grieving people who contemplate suicide are most at risk around the holidays.

Turns out, that’s not accurate– the annual suicide rate actually begins to spike right now, with the bloom of spring. It may seem counterintuitive based on what we’ve been taught, but it’s true.

Holidays can actually give one hope, purpose, reason, and even a distraction. For many families, even if there is a lack of closeness during the year, holidays are a time where people come together and celebrate.

When you’re severely depressed it can be a welcome reprieve, even if suicide is in the back of your mind and it feels like you’re on a goodbye tour of your life. Those goodbye tours can be sad and difficult, but they at least give you an inner reason to live.

After the holidays, it can be easy to sleep the dark winter away. The days are super short, so while others lament the sun setting at 4:00 in the afternoon, one who is depressed and contemplating suicide is secretly relieved– the sunset means the day is almost over, and you made it.

But then spring comes.

The world is spinning- you can’t make it stop, you can’t slow it down. No matter what you do, the snow with thaw.

As the last snow retreats until another season, it’s as if the whole world comes alive again, budding and teeming with new life.

The birds chirp. The rays of the sun turn warm. Outside there is the hustle and bustle of happiness and a new season starting over… whereas in winter the world reflected what one felt on the inside, the world of spring is a painful reminder that the world feels happy and alive, but you don’t.

When life feels unbearable, spring makes everything worse– and that’s when a suicidal person is most at risk. Many of them go unnoticed, as those around them who believe the myth of higher suicide rates at Christmas, are either tempted to think the coast is clear, or simply get caught up with the excitement of a new year and forget they have someone in their life who might not be doing so well.

First, if you’re depressed or grieving and are considering suicide, PLEASE reach out to someone. Anyone. I know it’s hard, that it’s scary, that it feels like more energy than you have, but please do it. Tell someone. Call a friend. Or, call the suicide prevention hotline, open 24 hours a day, at 1-800-273-8255.

If you know someone in your life who is struggling, please don’t forget them in the spring. Yes, it’s great that you thought of them over the holidays, but right now is when you really need to be a friend. Reach out to them, knowing that they might not have the energy to reach out to you– don’t take it personally if you haven’t heard from them since Christmas. They just haven’t had the mental energy to do it.

Sit with them. Talk to them. As probing questions.

Directly ask them if they’ve been thinking of suicide.

One of the other myths about suicide is that bringing the topic up will put the idea in their head– not true. Bringing it up, and not acting shocked when they admit it’s been on their mind, is freeing and de-stigmatizing. It can give permission to talk freely about their emotions and thoughts, without feeling embarrassed or shamed for thinking about suicide. Let’s be honest: thinking about suicide isn’t an abnormal human experience, and being reminded of that is helpful instead of harmful.

Work with them to make a plan to get help and stay safe. Sure, you’re not a case manager, but you can be a good friend. Most especially if they are obviously unsafe– it’s better to have a friend who is temporarily mad at you for making a phone call they didn’t want you to make, than it is to have a dead friend.

(If you’re a pastor or leader of any sort dealing with a population prone to depression and suicidal tendencies– which is every population, btw– get smart on suicide prevention. A book I highly recommend is Preventing Suicide: A Handbook for Pastors, Chaplains, and Pastoral Counselors, by Dr. Karen Mason.)

I think most friends want to help, and that the biggest reason they don’t is because they feel ill-equipped– and that belief can be deadly.

You don’t have to be a doctor or therapist to successfully intervene and help save someone’s life– you just have to be available and willing to do something.

In life and death decisions, the worst thing you can do is do nothing.

So, you want to be a good friend to that depressed or grieving person in your life?

You can start that by realizing this is the time of year their struggle can be the most difficult, and that this season might be when they need you most. Loving them well, right now, might just mean they’ll see a future spring when their world will finally bloom with hope again. 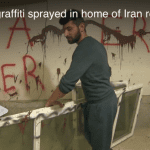 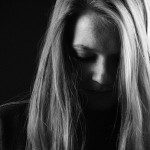 Progressive Christian
If You're Thinking About Suicide, Please Try These...
The Official Blog of Benjamin L. Corey 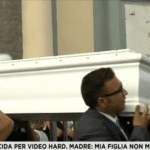 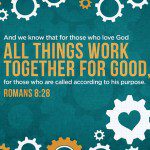