No, The Super Bowl Isn’t The Largest Sex Trafficking Event In The World

Perhaps you’ve seen it in your newsfeed this year or in a year past. Regardless of who published it, the article is likely to have a shocking headline similar to: “Super Bowl is Largest Human Trafficking Event”, or something to that effect.

However, that claim is completely untrue.

During my last 4 years of doctoral research, I’ve split my time between studying a theology of shalom, social movement theory, and human trafficking in the United States– topics I blended together in my dissertation, Blessed are the Shalom-Makers.

As part of my field research, one of the questions I explored was: “What are the challenges and barriers faced by the modern anti-trafficking movement?” One of the answers I arrived at was as frustrating as it was simple:

One of the biggest challenges facing the anti-trafficking movement today is a near-constant acceptance of baseless, inaccurate, and even grossly exaggerated information.

Whereas other social movements are often born out of a desire to correct stereotypes and misinformation, far too much of the modern anti-trafficking movement thrives, and even perpetuates misinformation. It’s how we got Sex Slaves in the Suburbs, and all sorts of other stuff that’s not exactly helpful.

Such is also the case with the annual claim that the Super Bowl will be a major human trafficking event; this claim is simply untrue. However, despite the missing element of truth, this claim will probably be made thousands of times before the Super Bowl– not just by well-meaning but misinformed internet activists, but most likely will be repeated by many who actually work in the arena of anti-trafficking.

The myth that major sporting events cause an uptick of human trafficking was soundly debunked in a study entitled, “What’s The Cost of a Rumor?” by the Global Alliance Against Traffic in Women.

The study looked at human 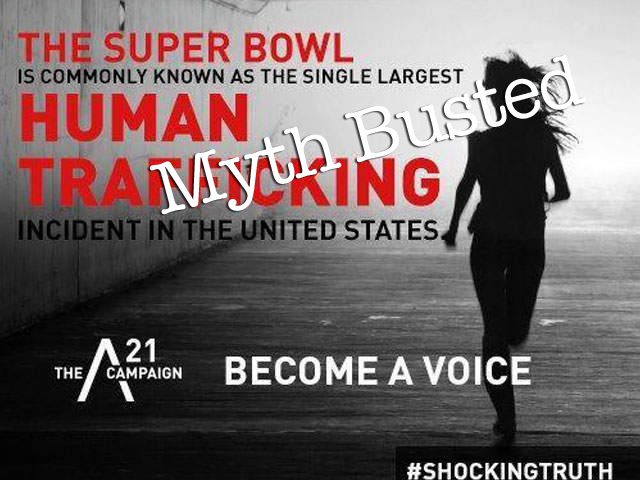 Their findings? Their major finding was actually in what they didn’t find:

In fact, for the 2010 World Cup, it was estimated that there’d be 40,000 victims of human trafficking. How many confirmed cases of trafficking did they find?

Not only was there an absence of sex slaves for the event, but local sex workers actually reported a decline in business— as has been reported by sex workers at other major sporting events as well. (Thought not in all cases. Some sex workers report a slight increase)

Each year we see a lot of anti-trafficking hype prior to the Super Bowl, and this results in increased attention from law enforcement (which is often misdirected and harmful). Yet, even with the increased law enforcement activity, prior Super Bowls reveal most arrests are local sex workers, and confirmed cases of human trafficking can often be counted on one hand.

The reality of sex trafficking’s connection to the Super Bowl is just a giant urban legend. But why? How?

In answering, “How?” I believe this is in part because the anti-trafficking movement has exploded in recent years. This has provided an influx of well-meaning people who have joined and started their own organizations– but who are in tremendous need of education on trafficking. Many of these leaders seem to miss the complexities of trafficking experiences, have interacted with very few survivors other than on the speaking circuit, and most certainly do not have a relationship with the sex worker community– at least not one that sees sex workers as key and necessary partners, instead of victims in need of “saving.”

Unfortunately, in my observation, far too many of these new anti-trafficking advocates struggle to understand human trafficking in a holistic, comprehensive way– and unintentionally spread assumptions, stereotypes, or bad data as being fact. Those within trafficking circles repeat these assumptions until they become accepted as an unquestioned fact. These unquestioned “facts” are then repeated by people of influence outside the circle (and God forbid, someone makes a MEME out of it), which is how we end up with government officials claiming the Super Bowl is the biggest human trafficking event in the world, even though it’s totally false.

This has been so true in my experience, that on more than a few occasions I’ve found some trafficking events/conferences to have caused more harm than good because of the level of misinformation presented. My research shows this is likely connected to the increase of anti-trafficking organizations/events that spring up from within the community, not because individuals are knowledgeable and equipped, but simply because they are passionate about the issue. Individuals from these emerging organizations (often religious organizations), while well-meaning and good-hearted, are quickly treated as subject-matter experts on trafficking, even though they are not. Having a nice website and starting an anti-trafficking ministry does not an expert make. Unfortunately, this often leads to perpetuating bad data, unproven claims, and harmful stereotypes about trafficking and sex workers, without even knowing they’re doing so. None of which gets questioned, but most of which gets repeated.

I can’t count the times I’ve heard: “My city is in the top 5 biggest human trafficking destinations!”, “Did you know the average trafficking victim is 14 years old?”, “90% of sex workers are forced into it!”, or, “Pornography is what’s fueling human trafficking!”

One of our biggest challenges in the anti-trafficking movement is the acceptance of baseless, inaccurate, and even grossly exaggerated information.

Heck. Prior to my doctoral research, I was one of the people perpetuating the bad information. Folks don’t necessarily do it on purpose– it’s just way too easy to embrace a narrative of trafficking and then conform all information to fit within that narrative.

As my therapist often tells me: when all you have is a hammer, everything looks like a nail.

While human trafficking is a modern evil– one I’ve spent years of doctoral research on, so as to help contribute to a solution– the truth is, there are many claims about human trafficking that are unproven, exaggerated, or an over-generalization from one victim to the whole. The Super Bowl link is one of them.

So why is this happening? And specifically, why do we keep spreading the lie about the Super Bowl?

The study conducted by Global Alliance Against Traffic in Women actually puts forward solid theories on why we keep repeating this myth. The report argues that perpetuating this myth is useful for anti-trafficking organizations because it offers a good fundraising strategy, it’s a great way to get media attention, is a way to be seen as “doing something” about trafficking, and is a good cover for anti-prostitution and anti-immigrant efforts. (This hints at a side issue I’ll explore in a future post: the reality that many anti-trafficking organizations are actually just anti-prostitution organizations.)

While I think all of those are true to a degree, I think looking at the Super Bowl sex-trafficking myth is perhaps best used as a time to remind us to be informed consumers of information.

Not everything you read is true, even if it seems like it’s a reliable source. This is especially true in the field of human trafficking, as we are attempting to study a clandestine phenomenon. This, by nature, makes hard, reliable data, extremely challenging to get. Even when we do get it, we often debate how valid or reliable it may or may not be.

Beyond that, please also be aware of the harm that can be caused by perpetuating myths and stereotypes about sex workers and trafficking victims. In the realm of human trafficking, it actively harms people and our cause.

For example, when police crack down on prostitution ahead of a sporting event (because of false claims of massive trafficking), this drives sex workers deeper into the shadows of society. The more those in the sex industry are pushed into the shadows, the more vulnerable they become to violence, abuse, and even the risk of falling prey to trafficking itself.

The bad information we spread, and the bad policies that are developed as a result, work to create more of the very thing we want less of, and has the potential to increase trafficking instead of decrease it. In this regard, being a poorly informed consumer and one who distributes misinformation, is not harmless.

Interested in working to reduce cases of human trafficking? Great! Me too. A first step for us however, needs to be a decrease in our willingness to spread baseless, unproven, or exaggerated information about sex trafficking. 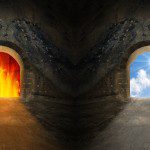 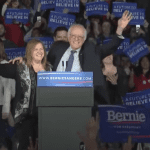 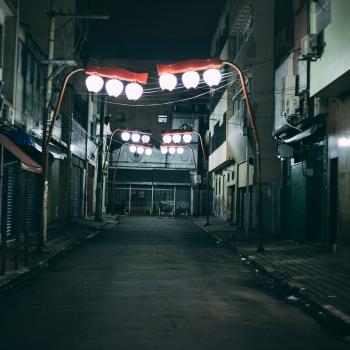 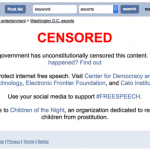 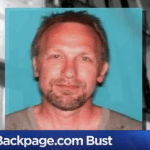 The Revolution: F*** the Police, Abolish the Police &...
Fuck the police. Surely, this is not an unreasonable statement in light...
view all Progressive Christian blogs
What Are Your Thoughts?leave a comment
Copyright 2008-2021, Patheos. All rights reserved.
error: Content is protected !!