Oh, Lighten Up, Christmas Is NOT a Pagan Holiday. 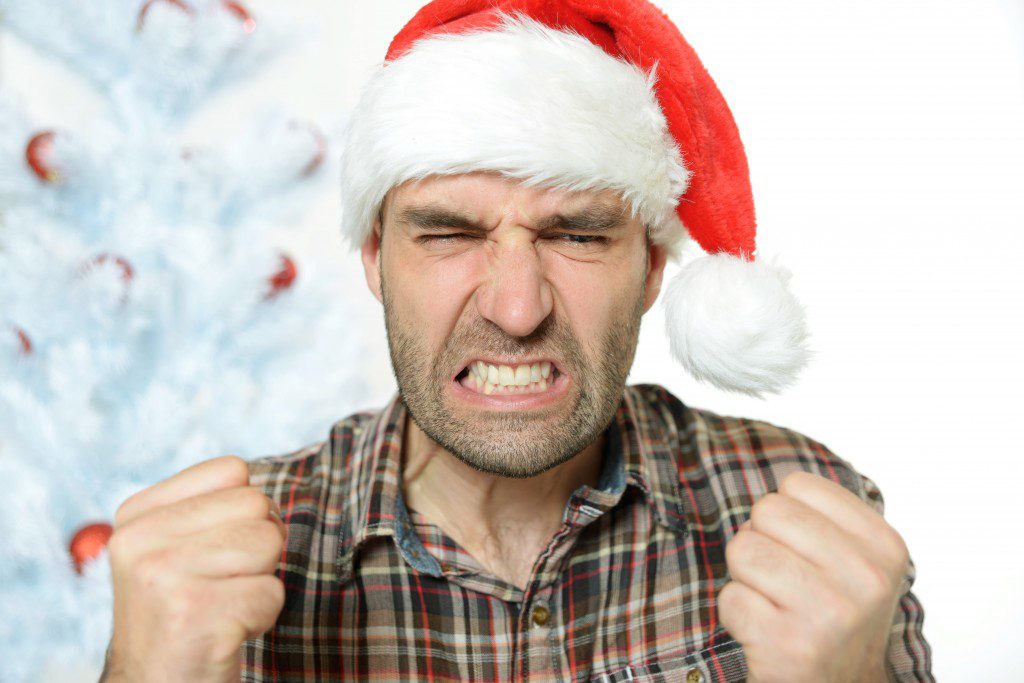 Here’s an interesting factoid: There’s a considerable group of Christians who hate Christmas with the same furor that they hate Halloween.

Maybe if you grew up outside the bounds of Christian fundamentalism you’re unaware of this group, but I assure you, they’re out there. Each year around this time my Facebook newsfeed gets flooded with status updates and MEMEs denouncing the holiday and those Christians who choose to celebrate it.

Even many Christians who love Christmas believe in this association with Christmas and an ancient Pagan holiday. The basic explanation goes like this: Early Christians lived in a Pagan culture that had many celebrations and festivals. In order to slowly influence that culture, it is claimed that Christians began their own celebrations on those same dates in order to provide culture with an alternative, Christian celebration (sometimes referred to as “contextualization”).

This is claimed to be the case with many Christian holidays. For example, many errantly claim that Easter is rooted in a Pagan holiday for the fertility goddess Eostre, even though the evidence for that is dubious. Similarly with Christmas, it is argued that December 25th was first the celebration of the “Birth of the Unconquered Sun” before Christians tried to hijack it.

However, these arguments are ones made by scholars in more recent times (say, 17th century claims for the Christmas myth), and don’t hold up to deeper scrutiny. In fact, there’s a far stronger case to be made that the Pagan holiday of the Birth of the Unconquered Sun was a rip-off of Christmas– not the other way around.

William J. Tighe in Calculating Christmas, gives a full explanation for how this myth of Christmas being a co-opt of the Birth of the Unconquered Sun came to be. While you can read his extended research here, I’ll break it down and explain the essence of how the Pagan connection is actually wrong at best, and backwards at worst:

As early as the 2nd century Christians attempted to pin-point the dates of the birth of Christ and the date of his execution. Obviously from the Gospel narratives we have enough clues as to be able to narrow down the date of the crucifixion based upon which years passover fell on a Friday. We now know, as Tighe asserts, that the crucifixion of Christ could have only been at passover in AD 30 or 33. However, by the end of the first century/beginning of the second century, it was widely believed/accepted that the crucifixion occurred on the 25th of March, AD 29.

This brings us to a second point to consider: something called Integral Age.

There was the common belief in Judaism and early Christianity that saints died on their birthday or the day they were conceived. This means, for these early Christians, that March 25 was not only the date of the crucifixion but was also either Jesus’ birthday, or the day that Mary conceived him. Eventually, viewing March 25th as the day Jesus was conceived became the accepted view– adding 9 months to this would make the date of his birth December 25th. (Tighe also points out that some early Christians insisted that the crucifixion was on April 6th, and still celebrate the birth of Christ on January 6th.)

Thus, the early Christians were not attempting to hijack a Pagan holiday at all– they just had a really weird way of figuring out when your birthday was.

Now, that brings us to the Pagan holiday that did exist on December 25th. This holiday was introduced by Emperor Aurelian in AD 274, after the acceptance of December 25th being the day Christians celebrated the birth of Christ. As Tighe states:

“The pagan feast which the Emperor Aurelian instituted on that date in the year 274 was not only an effort to use the winter solstice to make a political statement, but also almost certainly an attempt to give a pagan significance to a date already of importance to Roman Christians… Thus the ‘pagan origins of Christmas’ is a myth without historical substance.”

So, is Christmas a Pagan holiday?

Did early Christians decide to celebrate the birth of Christ as an alternative to a holiday to honor the sun? No again.

Yes, Christians and Pagans in Rome celebrated a holiday on the same day– but it was Aurelian who tried to co-opt a Christian holiday, instead of the reverse that is so often claimed. 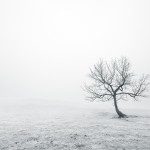 December 6, 2016
The Most Comforting Words In The English Language (When God Feels So Far Away)
Next Post 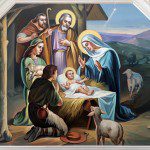 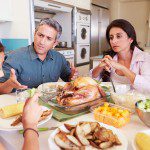 Progressive Christian
5 Ways To Contribute to Drama-Free Holidays With...
The Official Blog of Benjamin L. Corey 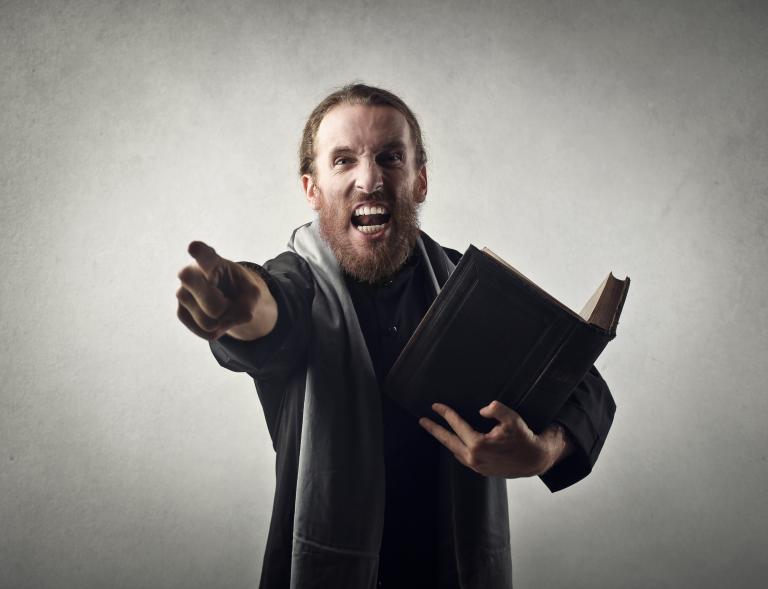