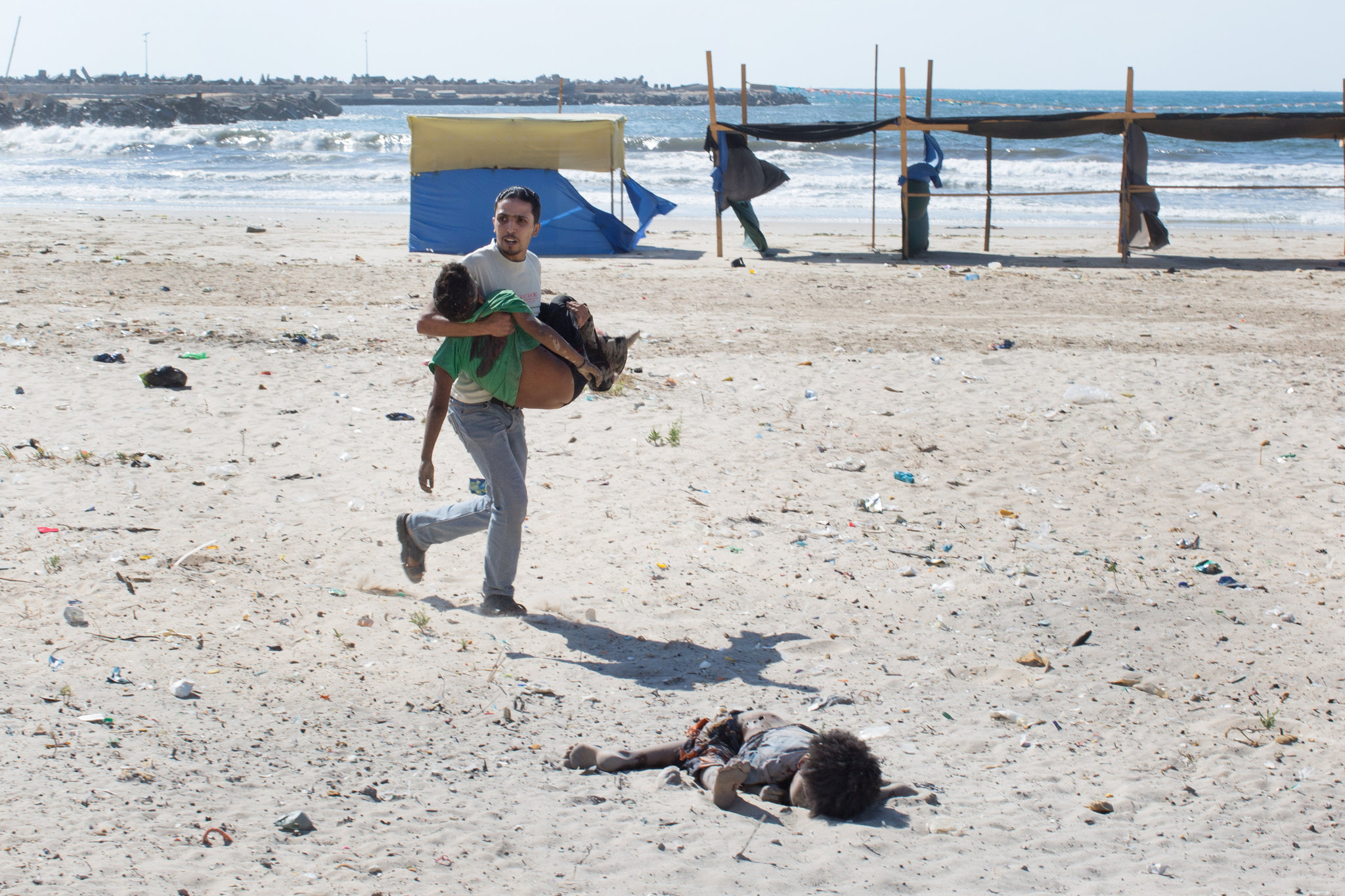 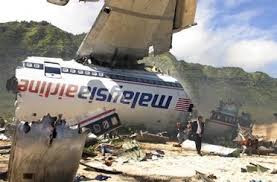 The Israelis are turning Gaza into a killing field. In the Ukraine Russian-backed thugs murdered a plane full of women and children. In both cases religion is to blame.

Putin would not be in power if not for the lick-spittle slavish backing of the utterly corrupt homophobic authoritarian Russian Orthodox Church.  Palestinians would be living in peace were it not for the crazy idea that some Bronze Age “god” “gave” land to one of the many Middle Eastern tribes that once fought over that part of the Mediterranean coast.

The Israelis would have long since been forced to leave the Occupied Territories if it were not for the backing of American evangelicals that want “proofs” that the flawed nutty book they say they believe in is “true” — thus prophecy must have been “fulfilled” in the so-called return of the Jews to Palestine.

The insanity of literal faith is stoked by Saudi Arabian mullahs, Islamic nationalist leaders, the crazed proliferating Muslim terror groups, young Englishmen and Frenchmen heading to “Jihad” in conflicts from Syria to Iraq—all for their “god.”

Let’s be clear: Fundamentalist religion- be it Muslim, Christian or Jewish is tearing the world apart.

Putin is a former KGB murdering thug. He believes in nothing but his own power.

Israel is led by secular cynics like Benjamin Netanyahu. He believes in nothing but his own power.

But these war criminals only succeed because gullible fools who think they are serving some “god” have turned all ideas of spirituality inside out to make their stinking gods into an excuse for murder.

That is what is happening.

All the rest is a footnote.

The answer? As I write in my new book WHY I AM AN ATHEIST WHO BELIEVES IN GOD: How to give love, create beauty and find peace

Don’t delude yourself: you may describe yourself to others by claiming a label of atheist, Jew, evangelical, gay or straight but you know that you are really lots more complicated than that, a gene-driven primate and something more. Want to be sure you have THE TRUTH about yourself and want to be consistent to that truth? Then prepare to go mad. Or prepare to turn off your brain and cling to some form or other of fundamentalism, be that religious or secular.

The problem is that across the globe millions upon millions of people have had their brains snapped by religion. From “educated” evangelicals backing Israel, to young Arabs and Africans and white converts to Islam who drop out of top universities in Europe to go “fight for God” fundamentalist religion is destroying the world.

What utterly disgusting people the religious leaders in Israel, the US and Russia are to lend a gloss of spirituality to condoning murder. Be they evangelical, Orthodox or Jewish if there is a God and if that God is love (a big IF!) it is religion that spits in God’s face, not secularism. If there is a God he she or it must be rooting for atheism to save humanity from stupid belief.

As I write in my book: “There is only one defense against the rising, worldwide, fear-filled fundamentalist tide engulfing all religions (including the intolerant religion of the New Atheists) which once engulfed me: the embrace of paradox and uncertainty as the virtuoso expression of love.”

Frank Schaeffer is a writer. His new book is —WHY I AM AN ATHEIST WHO BELIEVES IN GOD: How to give love, create beauty and find peace

July 22, 2014
The-God-Of-The-Bible’s Women-Management Plan is focused on Bodily fluids. To put it mildly HE has an Uneasy Relationship with Women! So Does Wheaton College
Next Post

July 24, 2014 The Missionary Kid Goes on "Vacation" and Winds Up "Witnessing" to a VERY LOST Italian in a VERY SMALL Bathing Suit!
Recent Comments
0 | Leave a Comment
"Good article, but I believe a tad outdated now 4 years later. While the Moral ..."
Kirk Leavens An open letter to the Republican ..."
"Praying deconverted me. So yes, Christians, keep praying."
Captain Cassidy Evangelical and/or Post-Evangelical Christianity, “Progressive” or ..."
"ALL Christians voted for President Trump. On NOV 8 2016 the choice was do you ..."
Dry Loop The Case For Impeachment Grows
"The freakin Rev Jim Wallace of Sojourners Mag would fit in here nicely as well. ..."
Dry Loop For Years Some Have Described White ..."
Browse Our Archives
get the latest from
News and Politics
Sign up for our newsletter
POPULAR AT PATHEOS News and Politics
1