Do You Think the Pope’s Visit Actually Means Anything?

Do You Think the Pope’s Visit Actually Means Anything? September 25, 2015 Frank Schaeffer

Will Pope Francis’ visit mean anything more than a chance for the media to sell advertising? I can’t answer that but I can tell you that I doubt his fellow “Christians” on the religious right will change anything because of his visit.

Take,  Indiana Sen. Dan Coats, who said of Francis’  statements on income inequality, “I’m always concerned about those who are bringing spiritual messages that step too far over the line in terms of political issues.”

Check out Coats’ Tweet re separation of religion and politics:

I appreciated my visit w/ pastors from the Indiana Association of Christian Schools. Thanks for your work and prayers 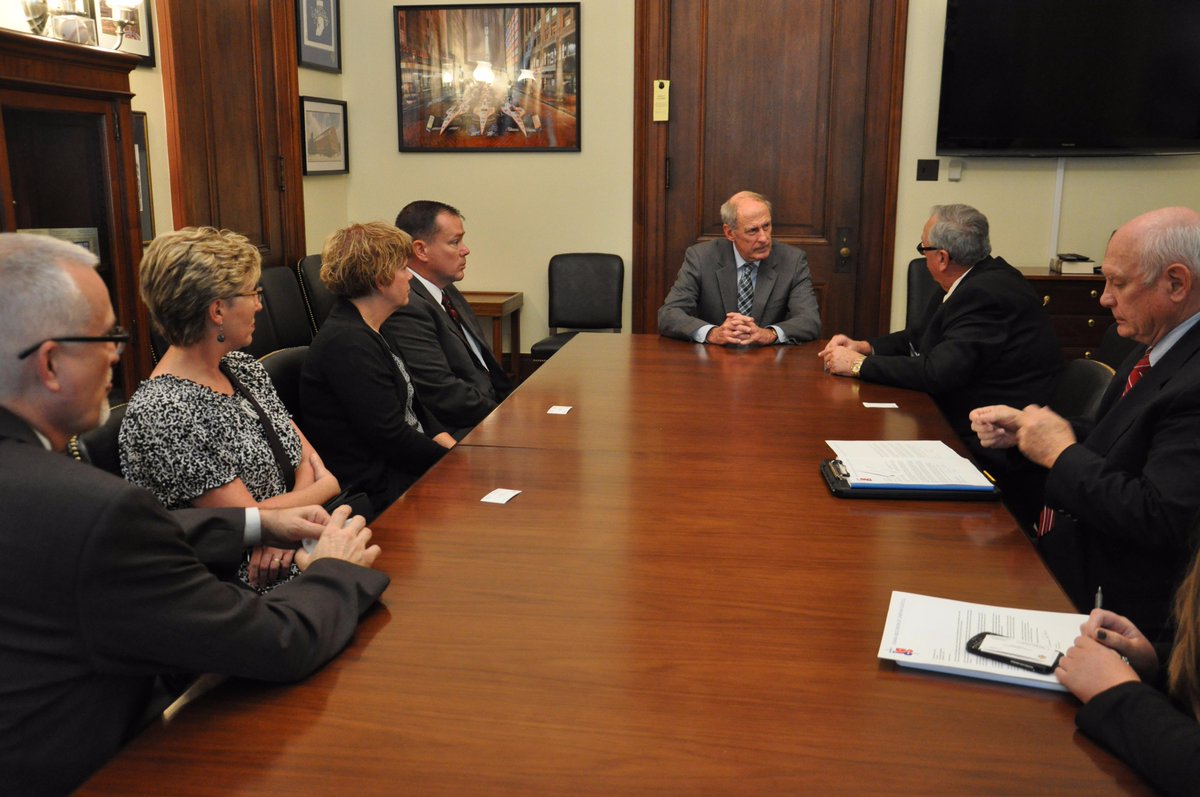 Once more, I step aside Lord, let your voice resonate above all.

Republicans seem to hate this pope. Since he began to address the threat of climate change the GOP make it clear — these men are employees are the fossil fuel industry.

“I think it’s totally inappropriate that the pope is weighing in on all the real sensitive, far-left issues,” Oklahoma Republican Sen. James Inhofe, said. “I’m not a Catholic, but my Catholic friends in Oklahoma are not real pleased with it.”

Since when is the GOP/Tea-Party opposed to injecting religious into politics? Change?

The GOP claims Christians are being persecuted in this country even as they impose their religious views on the rest of us on abortion, contraception, marriage, the treatment of the poor. They posture as speaking for Christians. One actually showed up in Congress yesterday. They clapped then set about undoing any good his visit may have done.

Hours after Pope Francis appealed to Congress to consider the “common good” and be mindful of the planet’s welfare, lawmakers in the chamber where he spoke moved to do the opposite and bar federal regulators from weighing the costs of climate change.

A provision to do that is tucked into a bill called the Rapid Act, which aims to speed up the regulatory and permitting process “so that citizens are not burdened with regulatory excuses and time delays.”

It primarily targets the National Environmental Policy Act, which for decades has mandated environmental reviews of significant projects on federal lands. The Rapid Act would require regulators to approve new projects in certain time spans, whether a NEPA review has been completed or not.

Will the papal visit change anything? Not if the Republicans have anything to say about it.

September 26, 2015 Colbert Made the Only "Salute to the Pope" Worth Watching--WATCH!
Recent Comments
0 | Leave a Comment
Browse Our Archives
get the latest from
News and Politics
Sign up for our newsletter
POPULAR AT PATHEOS News and Politics
1