Just How Stupid Will the Evangelical Leaders Who Back TRUMP Look to Their Supporters now that 50 REPUBLICAN National Security Officials Eviscerate Trump In Open Letter?

Just How Stupid Will the Evangelical Leaders Who Back TRUMP Look to Their Supporters now that 50 REPUBLICAN National Security Officials Eviscerate Trump In Open Letter? August 8, 2016 Frank Schaeffer 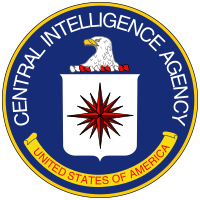 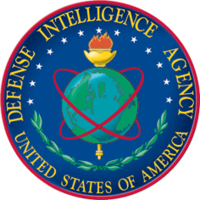 Below is one of Jerry Falwell’s Tweets along with the picture he Tweeted:

Honored to introduce @realDonaldTrump at religious leader summit in NYC today! He did incredible job! @beckifalwell 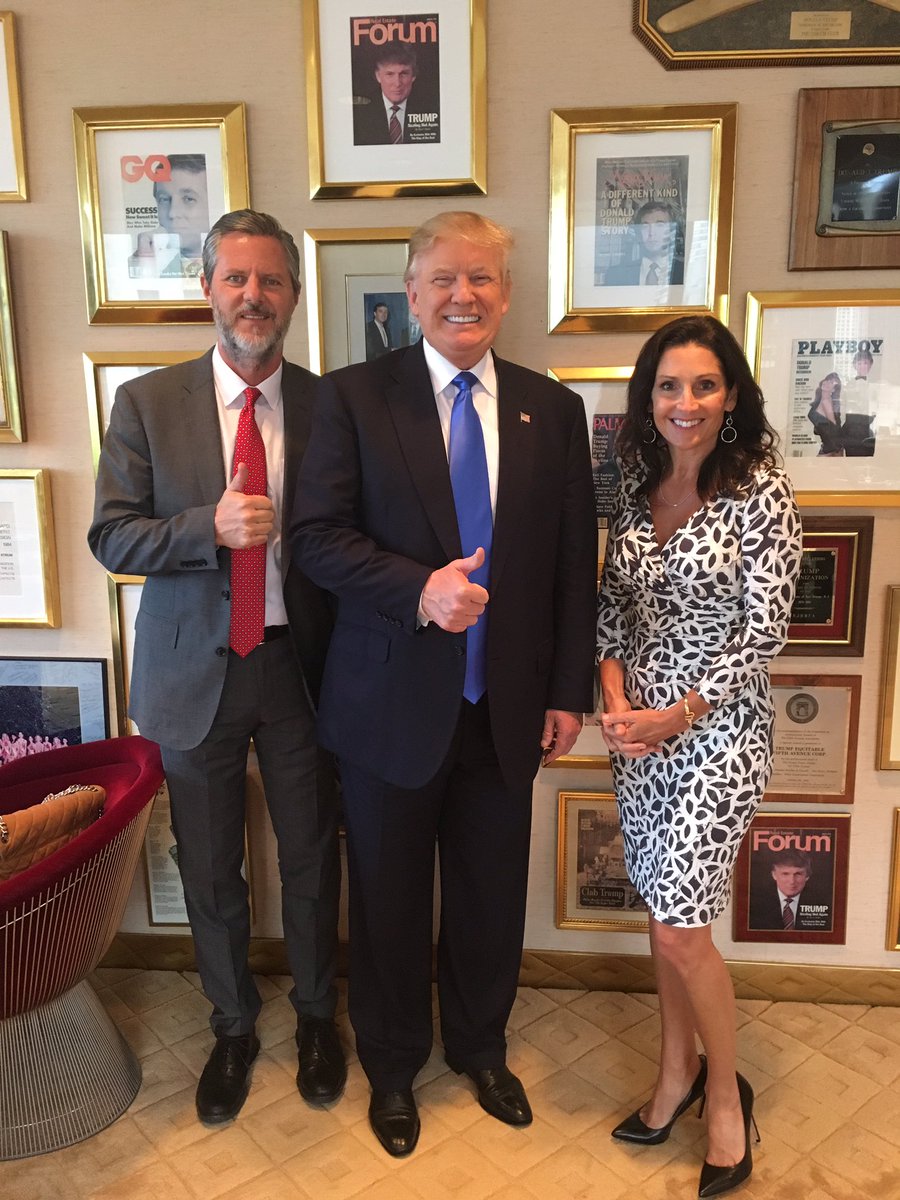 In my novel And God Said, “Billy!” I depict a delusional fool who thinks he hears God talking to him. But my idiot “Billy” isn’t as dumb as Jerry Falwell Jr. When Falwell Jr. Tweeted this picture of himself, he later wished he’d gotten his wife to move her head enough to block out Trump’s proudly displayed Playboy cover interview on his wall.

But the big news isn’t the evangelical leadership’s odd silence re all of Trump’s F—ing around or the fact that Donald Trump regularly incites political violence and is a serial liar, rampant xenophobe, racist, misogynist and birther who has repeatedly pledged to ban all Muslims ― 1.6 billion members of an entire religion ― from entering the U.S…. The real puzzle is that the religious right used to pay lip service to having a strong America.

So… one wonders… how the evangelicals will deal with the fact that the TOP REPUBLICANS actually charged with keeping America safe call Trump a danger to our existence?

As reported in the New York Times, the Republican Party’s top national security officials will not vote for GOP presidential nominee Donald Trump. And  they wrote an open letter released today explaining why.

Fifty of the nation’s most senior Republican national security officials, many of them former top aides or cabinet members for President George W. Bush, have signed a letter declaring that Donald J. Trump “lacks the character, values and experience” to be president and “would put at risk our country’s national security and well-being.”

The letter says Mr. Trump would weaken the United States’ moral authority and questions his knowledge of and belief in the Constitution. It says he has “demonstrated repeatedly that he has little understanding” of the nation’s “vital national interests, its complex diplomatic challenges, its indispensable alliances and the democratic values” on which American policy should be based. And it laments that “Mr. Trump has shown no interest in educating himself.”

“None of us will vote for Donald Trump,” the letter states, though it notes later that many Americans “have doubts about Hillary Clinton, as do many of us.”

Contrast Jerry Falwell’s Trump endorsement with the people who actually know something:

In 1984, my father stood at this convention and offered the opening prayer before our party’s candidate, Ronald Reagan, went on to accept the nomination and win in a landslide. A little over 30 years later, I stand here with the sincerest prayer that history is about to repeat itself with the election of Donald J. Trump.

Falwell claimed a main reason to vote for Trump was so that he’d “protect the 2nd Amendment.” That’s so we’ll all be safe, safe as his students who now at Falwell’s urging are open-carrying loaded weapons on campus. (What could possibly go wrong with having thousands of religiously deluded armed angry white males on campus in their early 20s?)
…On the other hand here’s how the backbone of our actual national security community charged with keeping America safe sees it as the Times notes:
“He is unable or unwilling to separate truth from falsehood,” the letter says. “He does not encourage conflicting views. He lacks self-control and acts impetuously. He cannot tolerate personal criticism. He has alarmed our closest allies with his erratic behavior. All of these are dangerous qualities in an individual who aspires to be president and commander in chief, with command of the U.S. nuclear arsenal.”

Have you read my book about religious delusion? No? You deserve to understand the Trump voters and I’ll bet you need to laugh too! Buy it HERE

Please read about my journey through then out of the religious right and Republican Party. It has a lot to do with today’s political reality in the Trump disaster. Buy it HERE
https://www.amazon.com/Crazy-God-Helped-Relig…/…/ref=sr_1_1…

Crazy for God: How I Grew Up as One of the Elect, Helped Found the Religious Right, and Lived to Take All (or Almost All) of It Back
amazon.com

August 8, 2016
Here's the Best Article I've Read on Just Why and How Evangelicals Can Deny Everything They Say they believe and Support the Ultimate Anti-Jesus Candidate: Trump
Next Post

August 9, 2016 An Open Letter from Paul Ryan, Mitch McConnell, the Imperial Wizard of the Rebel Brigade Knights of the Ku Klux Klan and Jerry Falwell Jr on Why They Support Trump (Okay, Just kidding it's really a "revised" version of Senator Susan Collins denouncing Trump)
Recent Comments
0 | Leave a Comment
Browse Our Archives
get the latest from
News and Politics
Sign up for our newsletter
POPULAR AT PATHEOS News and Politics
1

video-Miracles In Sacred Stories (part-2)
by Kathleen O'Keefe-Kanavos Yet, for those of you who are out there...
view all News and Politics blogs
What Are Your Thoughts?leave a comment
Copyright 2008-2021, Patheos. All rights reserved.