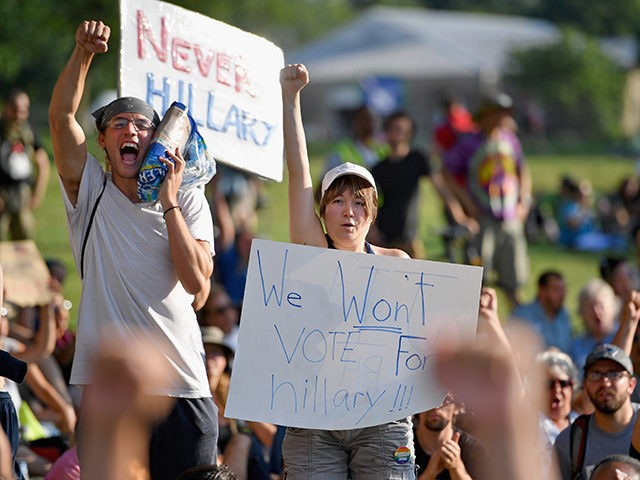 September 25, 2016
The alphabet Trump will teach your kids
Next Post

September 25, 2016 HOW YOU (personally) MADE TRUMP PRESIDENT (on “principle”)
Recent Comments
0 | Leave a Comment
"Good article, but I believe a tad outdated now 4 years later. While the Moral ..."
Kirk Leavens An open letter to the Republican ..."
"Praying deconverted me. So yes, Christians, keep praying."
Captain Cassidy Evangelical and/or Post-Evangelical Christianity, “Progressive” or ..."
"ALL Christians voted for President Trump. On NOV 8 2016 the choice was do you ..."
Dry Loop The Case For Impeachment Grows
"The freakin Rev Jim Wallace of Sojourners Mag would fit in here nicely as well. ..."
Dry Loop For Years Some Have Described White ..."
Browse Our Archives
Follow Us!

Does God Have a Plan for Your Life?
What if you were not really in charge of your life? What...
view all News and Politics blogs
What Are Your Thoughts?leave a comment
Copyright 2008-2020, Patheos. All rights reserved.