Get to Know Your New President and Watch this Documentary Trump Blocked a Few Years Back… Now at Last It is Out — You Need to See This November 25, 2016 Frank Schaeffer 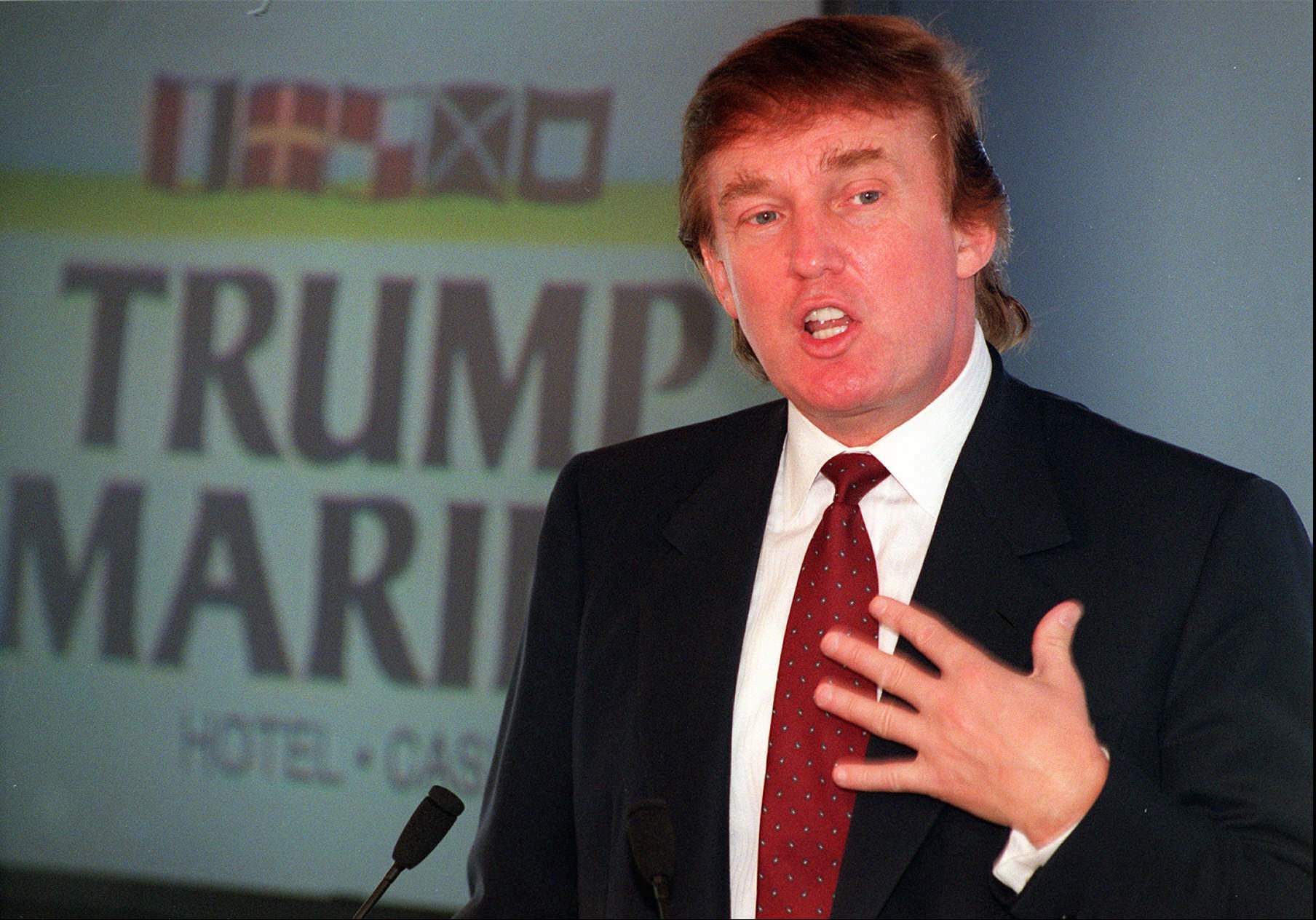 Mind you this was made BEFORE 2000.“Donald Trump: A True Narcissistic Sociopath (Full)” put Trump under a microscope LONG BEFORE there was a political point of view about him. This is just about a man… Trump tried to stop this movie from ever being seen. Now– years later– it is out. It is about the president-elect of the United States. Now the subject soon will have the nuclear codes because of white Evangelical voters who call him God’s own. You need to see this movie in order to understand what has just happened to America… and who the white evangelicals just made president… and it ends with a spine-chilling bizarrely prophetic pronouncement… 16 years BEFORE Trump is about to be inaugurated!

WATCH (Will they show this anytime soon in the chapel at Jerry Falwell’s Liberty U?)

November 21, 2016
No Lives Matter: Will the last gender studies professor welcoming the last gay student to the last safe space college catering to sensitive transgender students learning to write code and dreaming of startups please turn out the lights?
Next Post

November 30, 2016 14 defining characteristics common to fascist regimes: Yes this means us now
Recent Comments
0 | Leave a Comment
Browse Our Archives
get the latest from
News and Politics
Sign up for our newsletter
POPULAR AT PATHEOS News and Politics
1