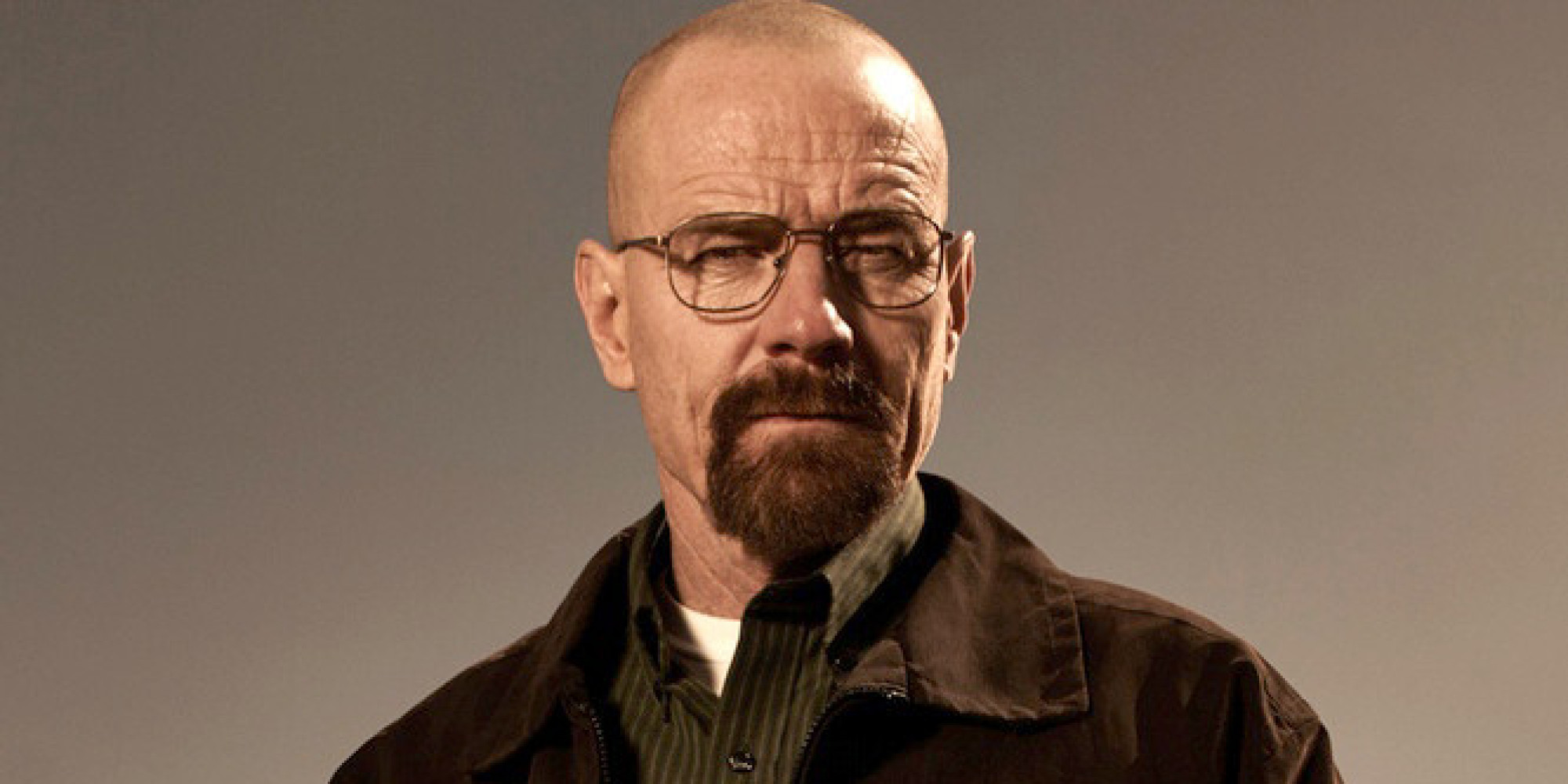 “Saturday Night Live” mocks President-elect Trump over his insane cabinet picks in a skit in which he appoints Bryan Cranston’s “Breaking Bad” meth-dealing kingpin Walter White to head up the Drug Enforcement Administration.

In a parody edition of CNN’s “The Lead with Jake Tapper,” Beck Bennett as the host asked Kate McKinnon as Trump’s campaign manager Kellyanne Conway about his controversial choices for his administration’s top team.

December 11, 2016
QUESTION: Did we just elect Vladimir Putin President of the USA?
Next Post

December 13, 2016 My Message is Amazon's (No Kidding) Merry Jesus! WATCH, CRY, PRAY, HOPE! Why Not?
Recent Comments
0 | Leave a Comment
"Good article, but I believe a tad outdated now 4 years later. While the Moral ..."
Kirk Leavens An open letter to the Republican ..."
"Praying deconverted me. So yes, Christians, keep praying."
Captain Cassidy Evangelical and/or Post-Evangelical Christianity, “Progressive” or ..."
"ALL Christians voted for President Trump. On NOV 8 2016 the choice was do you ..."
Dry Loop The Case For Impeachment Grows
"The freakin Rev Jim Wallace of Sojourners Mag would fit in here nicely as well. ..."
Dry Loop For Years Some Have Described White ..."
Browse Our Archives
get the latest from
News and Politics
Sign up for our newsletter
POPULAR AT PATHEOS News and Politics
1

Excuse Me, Have You Found Jesus?
Day-to-day routine can make life blurry. Life is moving at such a...
view all News and Politics blogs
What Are Your Thoughts?leave a comment
Copyright 2008-2020, Patheos. All rights reserved.