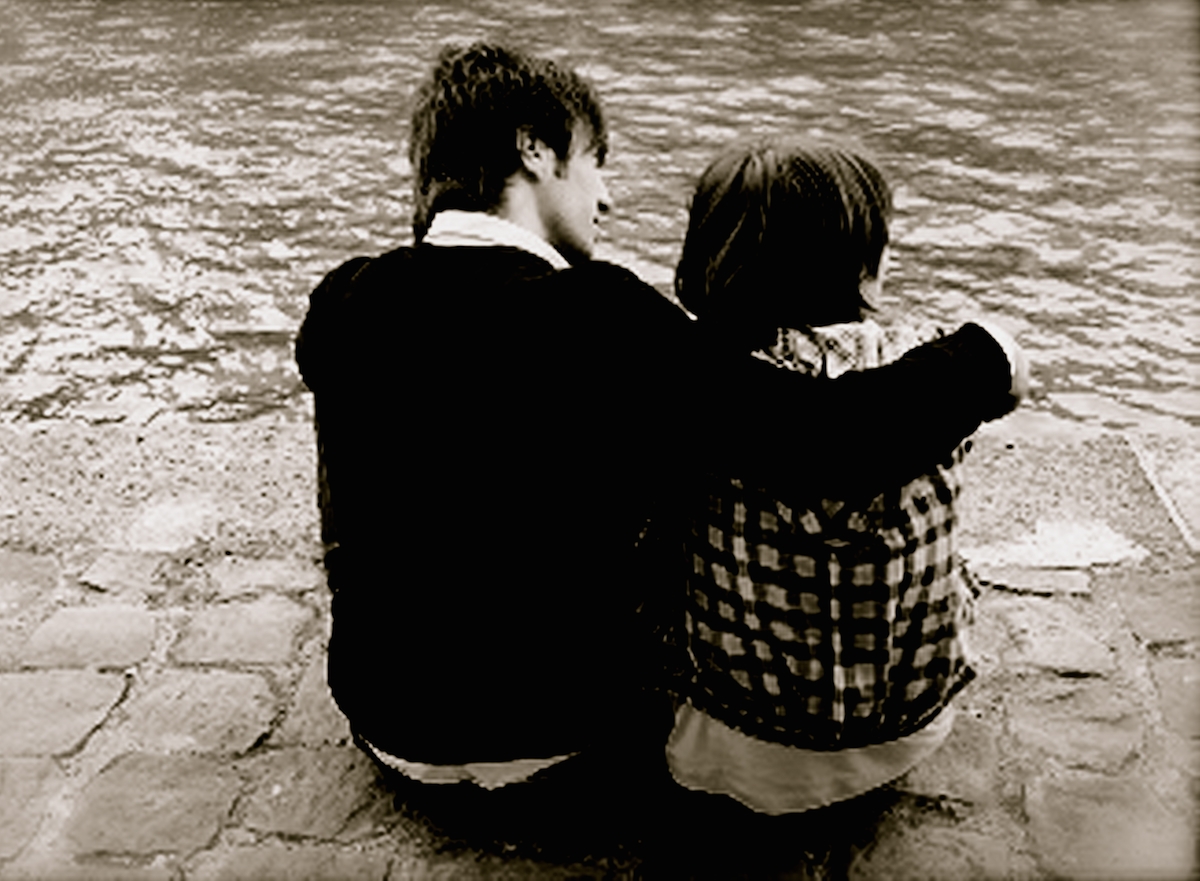 Thursday I wrote about the Third Way re. the LGBTQ issue and was surprised by responses from two friends who know my heart and value my work.

I knew I had written some profound truth in that post—no regrets there—but I also knew Liz and Michael had found cracks for people to treat LGBTQ people as a subclass. I did not want misinterpretation any more than they did.

What happened? I wondered, as I searched for the disconnect between what I’d said and what others could potentially hear.

Then it emerged: The Third Way is how we must approach RULES, not people.

By the Third Way, I contrast with the binary of for or against, yes or no, acceptance or rejection. We seem to do that with LGBTQ (and most other) biblical issues. Just yesterday, when my friend reposted another post from my blog, someone commented, “Why do we have to label LGBTQ? Can’t they just say no and not do it?” I know, she misunderstood on so many levels, and I answered her back. But that is my point. She felt entitled to reduce a real issue with real people to an either/or about rules.

The Third Way allows us to set aside rules, behavior (…and sin)—as we understand them—by showing us we really don’t understand them. We look at the outward appearance, the outer shell and behavior, and we attribute motive.  God knows the heart, and God alone has the prerogative to assess that heart.

I advocate the Third Way to suspend judgment—to say, “I don’t know someone’s heart. I can’t know it. And I’m not qualified to judge.”

When we apply the Third Way to people, we create a subclass, the marginalized, on some kind of probation because their actions are not quite up to our standards. The only example we have of people doing that in the Bible is the religious leaders, whom Jesus scorned! [Matthew 25]

We must use the Right Way with people. In order to treat people that Right Way, as he always did, Jesus affirmed a Third Way with the rules and expectations of people.

In modern history, Bible verses were used in court to justify slavery. If the many verses that apparently support slavery conflict with actual people held in slavery, we must take the Third Way on those verses. We must say, “I don’t know what they mean. But clearly, they cannot justify the brutal enslavement of a race of people, which they’ve been wantonly used to justify, because that goes against everything Jesus demonstrated to us.

In fact, he taught us that the law was made to meet the needs of the people; people were not made to meet the requirements of the law. Instead of shackling any more people, let’s set those rules aside until they make more sense.”

Watch The Crucible to see how abject fear can drive us to adhere to rules that end in death for people, to whom the rules were given.

This is exactly what has happened to the LGBTQ community: real people, whom God loves, have been condemned, shunned, vilified, imprisoned, beaten and murdered for 6 or 7 verses we’ve badly misinterpreted. The rules were never meant to be used that way. Ever.

Jesus applied the Third Way to the law (behavior, interpretation of sin) to PROTECT people.

Jesus challenged the religious leaders who accused him of breaking the law. He said [Mark 7:9], “You skillfully sidestep God’s law in order to hold on to your own tradition.” Does this sound at all vaguely familiar, as people put their tradition over real (LGBTQ) people? Jesus associated with a known extorter  [Luke 19], an actual “sinful woman” [Luke 7:39] and other outliers [Mark 2:16], when the religious leaders thought he should have known better. But that seems to be who Jesus preferred to hang out with.

Jesus applied the Right Way with people. Jesus always put people above the (letter of) the law (and so fulfilled the spirit of the law).

He healed people on the Sabbath, which clearly broke the letter of the law. [Here] When challenged by the religious leaders, he said, “You pull your little lamb from the ditch when it’s fallen and don’t tell me you don’t! You suspend the law when its implementation doesn’t make common sense.” Jesus is the one saying this, so if you’re going to get huffy, get huffy at Jesus… and you’ll be doing just what the religious leaders did (and so prove my point).

Just read what Jesus says in his interactions, for heaven’s sake! See that Jesus came to give people life, not to enforce the law!  He is not saying, “Do a better job of enforcing the rules, would you?” He’s saying, “Back off the law enforcement—you’ve done enough damage as it is!” Just read how Jesus talks to the legalists, and take heed!

Jesus showed us to apply the Third Way to the law, not to people. In other words, he’s saying, “You don’t understand how to apply this law, and your attempts at it are destroying people. So stop trying to apply it, and instead help people.”

That’s what Jesus meant when he told us in Mark 12:30-31 to love God and love others, and this sums up all the other rules. Paul goes on in Romans to say: “Love does no wrong to others, so love fulfills the requirements of God’s law.”

This is a huge idea. Certainly enough to keep us busy for the rest of our lives.

I just wish we would believe it.