Baptist preacher’s kids get to do some very odd things. I memorized large portions of the Bible under duress, including–as a dutiful five-year-old–the names of the books of the Old Testament minor prophets to an obnoxious sing-songy tune. I could run through all of them in one breath—Hosea, Joel, Amos, Obadiah, Jonah, Micah, Nahum, Habakkuk, Zephaniah, Haggai, Zechariah, Malachi. These obscure texts were written in a ancient time for a distant people in contexts and for reasons known only to the most narrowly focused academics.  Yet there are memorable promises buried in these forgotten pages. In this coming Sunday’s lectionary reading from the Hebrew scriptures, Zephaniah gives us one of them: I will bring you home. 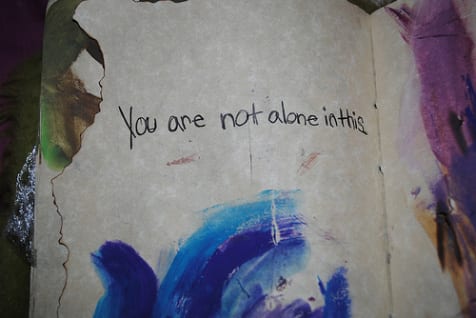 New York, Vermont, New Mexico, Rhode Island, Florida, Wyoming, New Mexico again, Wisconsin, Tennessee, Rhode Island, Minnesota, Rhode Island. These are the states in which I have lived, in chronological order. A few footnotes: I lived in Rhode Island the first time for only one month, triumphantly returning sixteen years later for a period of time that has now lasted for more than two decades. I’ve now lived in Rhode Island for a longer unbroken number of years than any other state, including Vermont, the state in which I grew up. Some of these states I’ve loved living in (New Mexico, Wisconsin, Rhode Island), some I’ve hated (Florida, Tennessee)—these judgments are comments about me rather than about the states, all of which I’m sure are lovely and eminently livable.

A friend of mine, who knows Jeanne and me well, said in an email a few years ago that “you and Jeanne are home for each other.” And it’s a good thing. When her mother died in late 2002, the last of our four parents to pass away, Jeanne said to me “now we’re orphans.” Indeed we were officially orphans, but we had felt as if we were orphans for most of the almost fifteen years at that time that we had been together.

When Jeanne and I, along with my two sons (ages 9 and 6), set up housekeeping together for the first time in Milwaukee in August 1988, my parents were living over 1000 miles to the west in Wyoming and Jeanne’s parents were more than 1000 miles to the east in Brooklyn. These distances deprived our new step-family of badly needed support and wisdom, a situation made even worse when my mother died of cancer within two months of our arrival in Wisconsin, followed unexpectedly by my father-in-law’s passing just two weeks later. Jeanne read an article once listing a number of the top stress creators that a human being might go through in their lifetime, including changing jobs, moving, divorce, marriage, and the death of loved ones. We experienced all of them within the first tumultuous months of our relationship.

Although it would be another fourteen years before my father and mother-in-law died within a few months of each other in 2002, Dad of heart failure and Rose after several years of descent into the hell of Alzheimer’s, the distances between the two of us and our remaining parents never decreased. I learned immediately after my mother died the truth of what I had suspected all along—she was the one connecting thread that bound me tightly to my father, my brother, and other members of my extended family. Although Jeanne’s mother and four siblings remained and would have helped if they could have, they were still over 1000 miles away. For the day to day struggles of making our new family work, we were alone, often making it up as we went along.

Which often seems to be the human condition—making it up as we go along. As I read Psalm 22 at midday prayer several years ago with a few dozen Benedictine monks and visitors, the poignancy ripped into me. “My God, my God, why have you forsaken me?” This cry from the cross is perhaps the most convincing evidence in the gospels, in case I needed any, that Jesus was fully human, a man just as I am. This anguish-filled cry expresses a primal human fear—aloneness and abandonment. Jesus knew it was coming, as one by one his closest friends left him first in spirit (“Could you not pray with me even one hour?”) and then in body. Jesus’ cry in Gethsemane—“Let this cup pass from me”—was not about avoiding the pain and suffering to come. It came from the depths of Jesus’ humanity, a gut-wrenching terror of being hung out to dry with no one and nothing left to fall back on, of dying alone and abandoned. And on the cross the fear became a reality. Every human being’s worst nightmare come true. Alone. Abandoned. Lost.

My father’s favorite theologian, Jacques Ellul, once wrote a book entitled Hope in Time of Abandonment. Which is what Advent is all about. The heart of this hope is expressed in a line from one of my favorite hymns—“Alleluia! Not as orphans are we left in sorrow now.” The promise and reality of redemption, that we are not alone, is throughout scripture. But so often it sounds like a platitude—“I am with you always,” “I will not leave you comfortless,” “I will never leave you or forsake you.” Looks good on a plaque on the wall or on a bumper sticker, but when real life happens, the truth is in line with what a friend said to me once in the middle of a difficult time—“We come into the world alone and we leave the world alone.” Hard words, but true.

I was often challenged as a youngster to make a home for Jesus in my heart. For a five-year-old with a typically literal imagination, that didn’t make a lot of sense. I also heard a lot about God preparing a home for those who love God, a place in heaven after death. That didn’t interest me very much. But if we truly are not strangers in a strange land, if there truly is a home for each of us somewhere in this world of separation and alienation, that’s great news. A manger in a barn is not much of a home, but it has served as the centering touchstone for countless persons because a home is far more than a location or a physical structure. At the heart of Advent is the outrageous promise that we humans and the divine belong together. The fourth-century  church father Athanasius said “God became man so that man might become God.” There’s more in that claim than might be unpacked in a lifetime, but that’s the mystery that Advent prepares us for—a cosmic homecoming.

December 6, 2021
"On Earth as it is in Heaven": Living the Social Gospel
Next Post 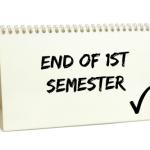 December 11, 2021 What I am Thankful For at the End of the Semester
Recent Comments
0 | Leave a Comment
"I knew I had read something like this before. It was the main theme (at ..."
Richard Guaraldo I’m not trying to fix you. ..."
"sadly true."
Brandon Roberts The (White) Privilege of “Blending In”
"I hope more people read for understanding and discernment of what Rep. Philips was saying. ..."
Randall The (White) Privilege of “Blending In”
"It means that you are not required to pay any money to read the essay ..."
Vance Morgan Getting Atheists and Theists on the ..."
Browse Our Archives
get the latest updates from
Freelance Christianity
and the Patheos
Progressive Christian
Channel
POPULAR AT PATHEOS Progressive Christian
1 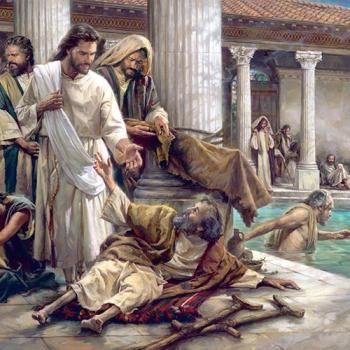 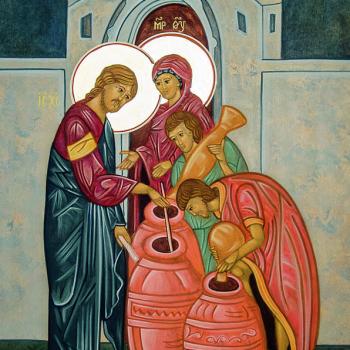