God Is Doing the Best that God Can Do

God Is Doing the Best that God Can Do March 2, 2020 vancemorgan

Frank Tupper, an important Baptist theologian who argued that God is in control of very little in our world, died a few days ago. According to an online eulogy and summary of his life, the thesis for Tupper’s writing, theology, and life was that “In every specific historical context with its possibilities and limitations, God always does the most God can do.” As a response to the problem of evil, to pervasive questions about why a good and omnipotent God allows pain, suffering, and evil to exist in our divinely-created world, Tupper’s thesis strikes me as a far better answer than the standard, boilerplate responses that often boil down to platitudes such as “God is in control” or “Everything happens for a reason.” Tupper’s insight is unorthodox and flies in the face of many traditional Christian doctrines, to say the least. That’s probably why I like it so much. 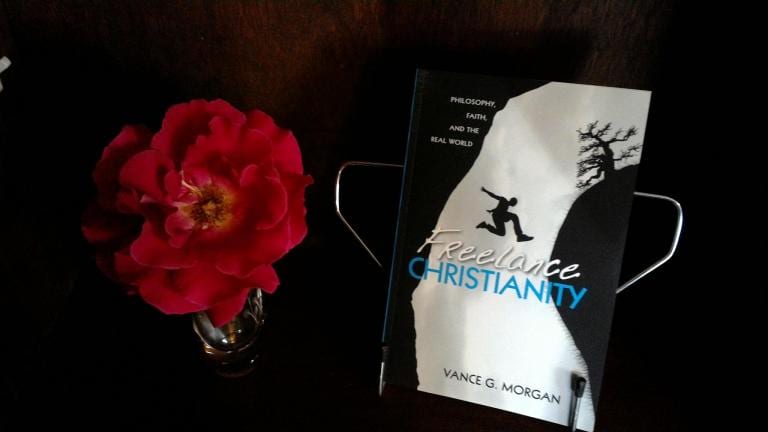 In the seven-plus years that I’ve been writing this blog, I’ve occasionally been asked what a “Freelance Christian” is. I call myself a Christian because I don’t believe that any particular doctrinal formulation of the Christian faith is satisfactory. This is not because I’m still looking for the doctrinal package for Christianity that fits my own eclectic faith most closely; it’s because I don’t believe Christianity can be packaged in a doctrinal statement at all. Jesus did not come to establish a new set of beliefs. Jesus came to show us a new way of life, a new way of being in the world and being with that which is greater than us.

I was asked once a number of years ago when presenting a paper at an ecumenical institute the following question: “Doesn’t a Christian have to believe something with certainty?” My response—“I don’t know . . . do I?”—led to a conversation about how such a cavalier attitude could propel a Christian down the slippery slope to atheism. Or it could, alternatively, open up possible conversations about who or what God is, as well as how God relates to our world and what relationship with God might mean for a human being. Which brings me back to the problem of evil.

As a philosophy professor for the past twenty-five-plus years and a Christian since around the time I was conceived, I know something about the problem of evil. I have taught two honors courses on it in the past five years and organized a full-semester Early Modern Philosophy course around this problem last fall—a course to be repeated next fall. I was fascinated when I read about Frank Tupper’s perspective on this ubiquitous problem, for a number of reasons, but primarily because it expresses in a striking way the core of what I also have come to think about the relationship of the divine and evil.

The first three claims are fundamental to traditional theistic belief, while the truth of the fourth claim is self-evident to anyone who listens to the news on a daily basis. Logically, all four claims cannot be true simultaneously. Pick your favorite three to double down on, and the fourth has to be false. Which sucks, because any committed theist who is also an observant human being wants to affirm all four claims.

Although I only know Frank Tupper’s work through summaries provided by others, he clearly also believed that the creating God chose to limit divine power, instead empowering creation to develop—for better and for worse—freely. In an interview shortly after the publication of his important book, A Scandalous Providence: The Jesus Story of the Compassion of God, Tupper said

Which means that Tupper denied that God is omnipotent. Power and love are incompatible—divine love requires the reduction of divine power and control.

During this Lenten season, I am reminded that the foundational story of Christianity is a story of diminishment, of weakness, and of overwhelming love. God chooses to address the human condition by becoming human, by embedding divinity in humanity. This is not a “solution” of a “problem”—this is a mystery that transcends doctrinal parsing and logical analysis. Our world is filled with goodness and evil, love and abuse, vulnerability and power, and every other contradiction imaginable. 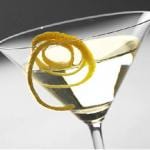 March 5, 2020 When I'm Sixty-Four
Recent Comments
0 | Leave a Comment
Browse Our Archives
get the latest from
Freelance Christianity
Sign up for our newsletter
POPULAR AT PATHEOS Progressive Christian
1