God said it. I believe it. That settles it. (except that it doesn’t)

God said it. I believe it. That settles it. (except that it doesn’t) November 26, 2017 vancemorgan

When trying to describe to predominantly Catholic students the religious world that I was born into and was raised in, I sometimes tell them about our little church–Calvary Baptist–and the vehicles in the adjacent parking lot. They were mostly station wagons, the early 60s version of today’s SUVs. And many of these vehicles were sporting a bumper sticker: God Said It, I Believe It, That Settles It. And our world of faith really was that simple–or so we believed. 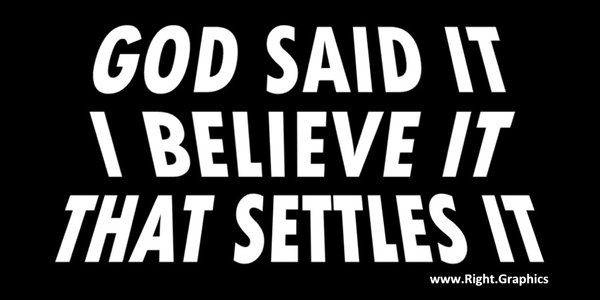 I wrote an essay about parallels between this simplistic statement of faith and various trends in our current political world recently; it was published in Bearlings Online, a publication of the Collegeville Institute for Ecumenical and Cultural Research, this past week. Enjoy!

November 24, 2017
Why Thanksgiving is Always the Best Day of the Year
Next Post 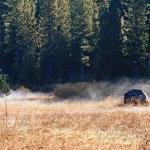 November 28, 2017 A Grownup Faith
Recent Comments
0 | Leave a Comment
Browse Our Archives
get the latest from
Freelance Christianity
Sign up for our newsletter
POPULAR AT PATHEOS Progressive Christian
1