No Sacred Cows: An Exchange Between an Atheist and a Person of Faith

No Sacred Cows: An Exchange Between an Atheist and a Person of Faith February 6, 2020 vancemorgan

One of the many things that make teaching a rewarding vocation is receiving unsolicited testimonials from former students about things they have carried away from a class they took with you. I particularly enjoy such testimonials when enough time has passed for the student to truly test whatever she or he has taken from the class in the crucible of real life, when what the student has learned has percolated and matured for a while. I received such a testimonial in an email the other day from a student who was part of my Philosophy of Knowledge class three years ago—his email caused me to go back into my archives to remind myself of some of the fascinating exchanges we had during that semester. 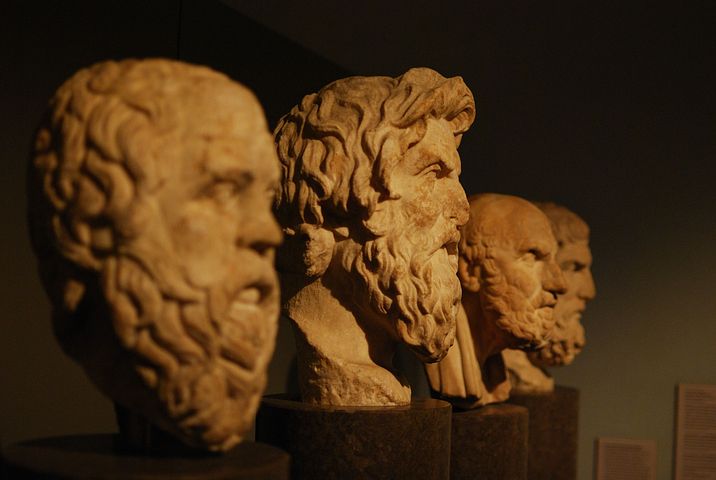 This student (whom I will call Billy) had one of the most fertile and unharnessed intellects and imaginations I have ever encountered in a 19- or 20-year-old. Billy was a junior at the time (he graduated with a BA in psychology a year ago last May); our relationship did not start out in a particularly positive way.

At our college a student can register for a class up to two weeks after the semester begins as long as there is a seat available. I’ve always thought that this is far too permissive, especially for a course that meets only once per week for three hours as this particularly course did. Billy contacted me several days after the class’s first meeting, indicating that he had just dropped a class because he found it “boring,” and wanted to join my class because it looked like it would be “interesting.”

I resisted at first, mentioning that he had missed a week’s worth of work already, that this was an upper division course primarily designed for philosophy majors and minors, that we would be reading nothing but primary text (Plato, Aristotle, Montaigne, Descartes, Pascal, James, and more), that students would be producing at least fifty pages worth of written material, and so on. In other words, I tried to scare Billy off because I assumed this course might be far more demanding than someone simply looking for three credits of something “interesting” would be willing to commit to. To my chagrin, my resistance did not scare Billy off. Once I got to know him, it became clear why.

In a class filled primarily with philosophy and theology majors and minors, many of whom were open about their Catholic faith (as many of the students on my Catholic campus tend to be), Billy was an outlier. In one of his first online short reflections (an ongoing required writing assignment throughout the semester), he wrote that “Most people would probably call me Machiavellian, a hound for scientific proof, and a rather devout atheist.” He was not at all shy in class about expressing his disdain for organized religion and for people who adopt their beliefs from authority figures rather than thinking for themselves.

In his weekly reflections, it became clear that he felt empowered in his resistance to the shared faith commitment of many of his fellow students by what he perceived my own commitments to be, a perception undoubtedly formed because I made it clear early in the semester that philosophy invites us to challenge our most cherished assumptions on a regular basis, even when those assumptions are life-defining as religious assumptions often are. “There are no sacred cows in philosophy,” I said. “Everything is up for scrutiny and is fair game to be challenged.” The fact that I did not include any philosophers from the Catholic philosophical tradition such as Augustine or Aquinas on the syllabus reinforced Billy’s willingness to inhabit in class discussion a contrarian role that he obviously relished.

Then one day in class, in the middle of a discussion about Descartes’ Discourse on Method, I happened to mention that I am a person of faith. I don’t do that very often in class, and I don’t recall why I did that particular day. But it caught Billy’s attention, something that he brought up in his weekly short reflection a couple of days later:

When you said in class the other day that you were a person of faith I was taken aback. How did that happen? How did you get yourself to believe in what you believe? You mentioned that your father was a preacher or priest? Did you have a vision? Did God speak to you? Every time I reach certainty, life takes a wrecking ball to it. . . . Lots of people think that the moral life only makes sense in the context of religion, but I don’t buy it. Morality isn’t some heroic choice, it is the only way man can put nature in checkmate . . . Here I am, programmed by the varying organs in my body to act in certain ways, to be greedy, manipulative, cooperative when necessary but only for a reward in the end. The only way to give the finger to this system that takes so much and gives so little, that doesn’t allow some the freedom of movement and puts within children tumors that kill them, is to choose to be good . . . There is no Godhead involved in that, there is only a petty choice to do right. But yeah, why/how are you religious?

I answered Billy in my comments on his reflection as follows:

Without going into too much detail, let me say this about being a person of faith. I have often described myself as Novalis described Spinoza, as a “God-obsessed person.” I was born into a religious world and struggled mightily with it from as early as I can remember. But I have never lost the suspicion that there is something greater than us, although I have always resisted the claims to certainty that most traditionally religious persons will express. If you are waiting for an experience or a logical proof to convince you of the existence of something greater than us, my guess is that you will be disappointed. Or at least I have never experienced a vision, had a “born again” experience, or anything similar. When I say I am a person of faith, that is not synonymous with being religious—not even close. That might be where you could start, by not adopting familiar vocabulary as if it is not capable of infinite nuance.

This exchange led to many more discussions, both in writing and during my office hours. By his own admission, I was the first person of faith Billy had ever encountered who embraced both doubt and uncertainty as integral parts of their faith. I was the first person of faith he’d ever met who wasn’t trying to sell him anything or convert him to any particular set of beliefs. That confused him, but—as it turned out—began to open him to possibilities he had never considered.

Billy earned a well-deserved “A-minus” that semester; he dropped in a couple of times during my office hours during the next academic year just to “shoot the shit,” as he said. I shook his hand at graduation, and had not heard from him since. Until an email just a few days ago. After catching me up on what he’s been doing since graduation (traveling the world, as it turns out), he ended with this:

Overall, I think the world has gotten a lot less “black and white” and a lot less bland for me since I took your course. I have discovered that even if my beliefs orient me towards a given conclusion there is no weakness in saying that I may be wrong or even hoping that I am wrong. Sure, it is noble for a human being to stick to their principles, but it is also an injustice to the self if we let these principles completely wipe out any possibility for change. For me, excitement festers in the face of mystery and in the face of hope for the endless amount of happiness that can be found in the world. However, the path to this happiness, I believe now, is not formulaic, nor is it in always being the best or even always having the truth. Instead, it is found when every day we can honestly live unafraid of being ourselves and unafraid that doing what makes us happy is the only path to a fulfilling life.

I’m always grateful for such reminders that I have the greatest job in the world. 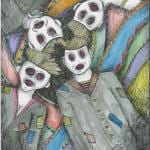 February 4, 2020
Profiles in Cowardice: Moving forward after the impeachment trial
Next Post 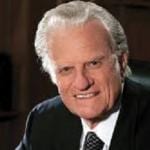