Random Thoughts as the Semester Ends

Assignments: You would think after twenty-five years of teaching that I would have learned not to have sixty-four final papers/projects spread over my three classes, ranging from eight to fifteen pages long, due within ten days of each other.

Leadership: Everything I know about leadership from four years of chairing department followed by four years of running a program I learned from Tom. Tom is my hero. 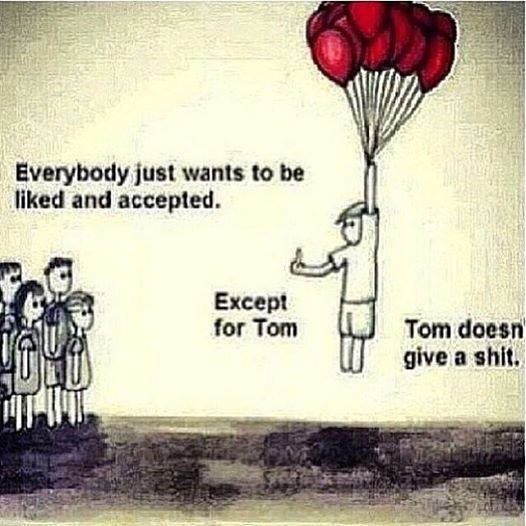 Best laugh of the semester: In my Philosophy of the Human Person class I quoted

Hobbes’ famous description of life in the state of nature: Solitary, poor, nasty, brutish, and short. I commented that this sort of sounds like my ex-wife.

Sometimes it works: A colleague let me know in an email about a discussion with a group of sophomores about the value of the interdisciplinary program I direct that they had been taking for the past four semesters. In the midst of a conversation about whether or not this program had any success in moving students in the direction of a morally aware humanity (they were studying Dorothy Day), a student of mine from last year said the following: All the history and stuff from first year is a blur, but I really remember how Dr. Morgan challenged me to think in new ways and how and what to question in life. It made a huge impact on me. This student, along with Tom, is my hero. 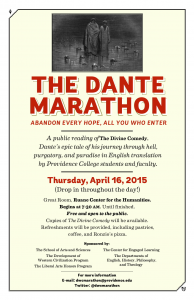 Running a marathon: Observations from the DWC-sponsored “Dante Marathon,” a twelve-hour reading by students and faculty of Dante’s The Divine Comedy in its entirety last week:

Sometimes it works 2: This semester I am teaching a colloquium with a colleague from the history department called ‘Love Never Fails’: Grace, Truth, and Freedom in the Nazi Era” as one of the offerings in the Development of Western Civilization Program (“Civ”) that I direct. We piloted “Nazi Civ”—as the students have nicknamed it—a year ago. My colleague and I received this email a few days ago from one of last spring’s students:

Hello! I hope that you both are doing well! I wanted to email you and thank you for teaching the Love in the Nazi Era Colloquium last year. This semester I am studying abroad in Rome, and I had the opportunity to go to Auschwitz-Birkenau last week. It was such a powerful experience that allowed me to reflect on what I learned last spring, and truly brought Civ to life. I kept thinking back to Simone Weil, Le Chambon, and St. Maximillian Kolbe who contrasted such evil forces back then. Thank you for teaching me so much about that time period with the strong reminder that good always conquers evil! 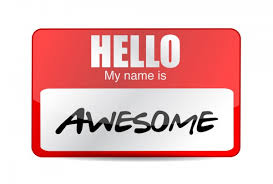