Talking About Some Big Questions

Today I want to share something entirely different and new for me. Last November I was contacted by Andrew Murtagh, a fellow blogger on Patheos Progressive (his blog is called “Soapbox Redemption”–be sure to check it out!). Andrew wrote that “I’ve really enjoyed your “Freelance Christianity” trademark. Being raised Catholic, turned Protestant, now Progressive – the term and your perspective as philosopher and “freelance Christian” greatly resonates with me.” With this introduction, he asked if I would be interested in being interviewed for his podcast, also called “Soapbox Redemption.”

I told him I’d be happy to do so, as long as he was willing to wait until the semester ended and final grades were in. We did the interview on December 19th, and the podcast episode was published a few days later. I hope you enjoy it–I’m very pleased with how it turned out. I received a strong endorsement of its value from my sons and my daughter-in-law, who listened to it all the way through without being bored or falling asleep. Enjoy! 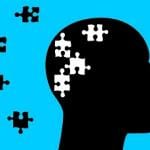 January 10, 2021
When Selective Amnesia is a Good Thing
Next Post

January 14, 2021 The Best of 2020 #4: I am a Liberal Because I am a Christian
Recent Comments
0 | Leave a Comment
Browse Our Archives
get the latest from
Freelance Christianity
Sign up for our newsletter
POPULAR AT PATHEOS Progressive Christian
1 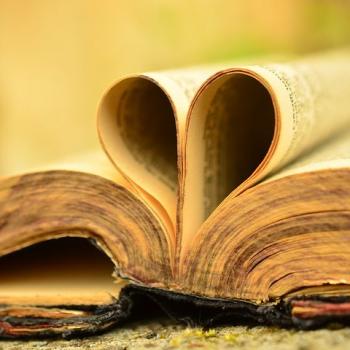 Progressive Christian
The Best of 2020 #3: Why are Christians...
Freelance Christianity