For the next several Thursdays, I will be reposting my top blog posts of 2020, judged by the amount of traffic generated by each essay. Coming in at #5 on the list is an essay from last August in which I describe what happened when I posted a map on Facebook. Not just any map mind you. This map showed what North America would look like if several northeastern, northern midwest, and northwestern states currently in the United States of America decided to secede and join with our neighbors to the north, creating a new nation: The United States of Canada. Enjoy! 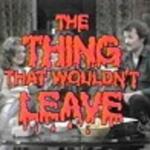 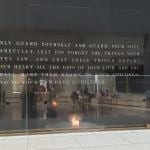 January 9, 2021 This Is Exactly Who We Are
Recent Comments
0 | Leave a Comment
Browse Our Archives
get the latest from
Freelance Christianity
Sign up for our newsletter
Books by This Author Books by Vance G. Morgan