Over the past couple of weeks, I’ve had the opportunity to talk to some old friends, as well as family whom I seldom see, about my blog. Several of these friends and family read my blog occasionally; what they were particularly interested in is what kind of feedback I get on what I write. Between my blog site itself, Facebook, Twitter, and email I have been getting far more comments this calendar year than I was accustomed to in my first seven years of blogging. I get many wonderfully supportive comments and insights, which I greatly appreciate.

It’s a different story with the conservative element, most of whom are of the evangelical, fundamentalist Christian persuasion—the kind of Christianity I was raised in. In the past week, self-professed Christians have accused me of being a “servant of Satan” and have called one of my posts “demonically inspired garbage.” Several have assumed that I am headed straight to hell for my willingness to understand and live out my faith differently than they do. When I, as best I can, respond civilly to such critics, trying to gently let them know that their boilerplate certainty is going to have zero effect on me, I tend to generate a great deal of frustration, anger, certainty, dogmatism, and flat out nastiness in my conversation partners (who occasionally remember to end their tirades with “the Lord bless you”). Frequently, my conservative commenters suggest that I will be immediately straightened out if I just “read the Bible. It’s the Word of God” Sigh. 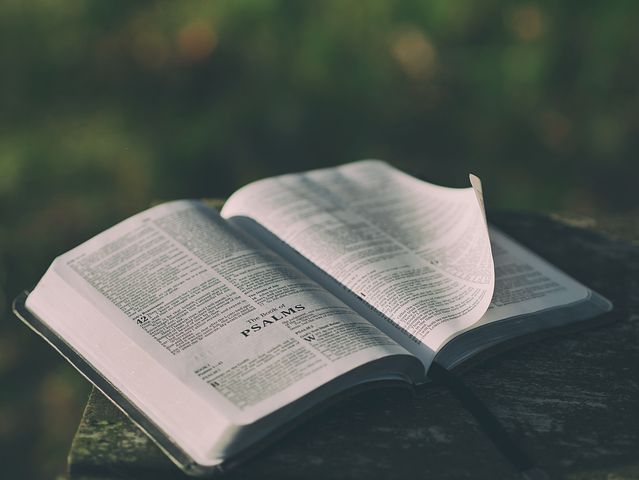 Part of being a young person in my Baptist church was memorizing Bible verses. From the time I was six years old, I spent twelve to fifteen weeks per year memorizing verses, then reciting them to my “hearer” (who was usually my aunt) on Sunday. At age six, I memorized four verses per week. By the time I was in high school, I was memorizing passages as long as fifteen verses. All of the young folk did this; we earned various prizes throughout the process, capped with a week at Bible camp in the summer (I despised Bible Memory Association Camp, which went by the name “Miracle Camp”).

When advising incoming freshmen to my college concerning how to best prepare for the large interdisciplinary humanities program that is the centerpiece of our required core curriculum, a program required of all freshmen and sophomores, I always say the same thing. “Know your Greek mythology, and know your Bible. Not as the ‘Word of God’ to be handled reverentially with kid gloves, but as arguably the most influential book in the Western tradition. You will not be able to understand the literature of the West if you don’t know the Bible well.”

One Sunday evening almost forty years ago, I heard a Baptist minister, a family friend and the godfather of my firstborn son, say something shocking from the pulpit. He lifted his well-worn Bible above his head with his right arm and said in a loud voice: “This is not the Word of God!” Gasps filled the sanctuary, followed by an uncomfortable silence. After a dramatic pause of several moments, he continued. “This is just ink on paper between leather covers. This is just a book. This becomes the Word of God when the Holy Spirit makes it so to each of us individually.” 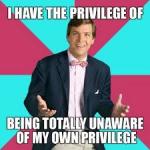 July 18, 2019 I am a white person. Does that make me a racist?
Recent Comments
0 | Leave a Comment
"I love it!"
Scamper4 Professional Wrestling and the Liberal Agenda
"I'm not particularly anxious to use words like "fallen" or "sinful" to apply to matters ..."
Vance Morgan When An Important Memory Turns Out ..."
"I think this is all part of what it means to be "fallen" or "sinful". ..."
Neil Brown When An Important Memory Turns Out ..."
"Hahahaha! Well, I do still believe in miracles."
Ocelot Aardvark Why Jesus Doesn’t Want To Be ..."
Browse Our Archives
Follow Us!