The Chapel and the Man Cave: Bridging the Gap Between Faith and Intellect

About a month ago I received an email from my friend Marsue, brief and to the point. “I just finished the craziest book and thought of you,” she wrote. “It might appeal to your philosophical side.” The book was Patricia Hampl’s The Art of the Wasted Day. I have learned over the years to take Marsue’s book recommendations very seriously; my first encounter with any number of my favorite authors—Barbara Brown Taylor, for instance—has been because of similar emails from Marsue. Marsue “gets” me in a way that just about no one else other than Jeanne does. 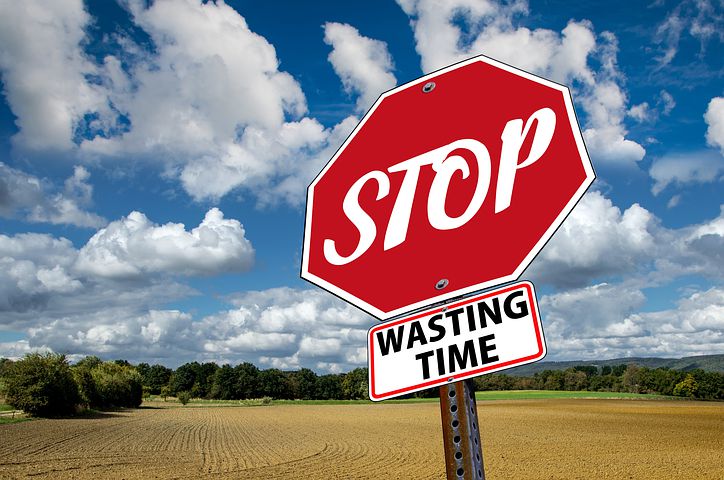 I just finished The Art of the Wasted Day, and Marsue was right—it does appeal to me. But it doesn’t appeal to my “philosophical” side so much as to my deeper “me” side. Apparently, without even knowing it, Patricia Hampl “gets” me too. There is no linear narrative to the book, perhaps not even a “point” in the usual sense that the word is usually intended. And yet several interlocking people and ideas keep rising to the surface of Hampl’s ruminations, items that have floated in and out of my writing, teaching, and consciousness for the past several years. My 16th century soulmate Michel de Montaigne, an increasing distrust of certainty of all sorts, a fascination with how bits and pieces of memory are stitched into a life, confusion and fascination with the need to write even if no one is reading what I write—these obsessions of mine weave through Hampl’s book like distinctive threads through a complex tapestry.

Hampl is not a particularly “religious” thinker or writer, but—despite the title of this blog—I would argue that I am not a particularly “religious” thinker or writer either, despite my obvious obsession with God and the life of faith. I am constitutionally allergic to organized religion, an allergy that has developed over many years as I have grappled with the effects of the organized religion into which I was born and which—for both better and worse—shaped me in many ways. And yet, despite this allergy, I find myself strangely attracted to, even comforted by, any number of things that, to an outsider, look “religious.” I resonate with many aspects of liturgy. I still love many of the Protestant hymns from my youth. I love artwork and architecture related to religion. I love many parts of the Bible. My dedication to the teaching profession, shaped by my training in philosophy, adds more cognitive dissonance to the mix. How are all of these apparently incompatible elements of thought, commitment, and life to coexist in one place? I’ve wondered about that for most of my life. And so has Patricia Hampl.

Michel de Montaigne, the inventor of the self-reflective essay, the philosopher sometimes described as “the first modern man,” is a frequent focus of Hampl’s attention in The Art of the Wasted Day. Two-thirds of the way through the book, she tells the story of her visit to Montaigne’s chateau in southern France, where his monumental Essais was written over the last decade or so of his life. Montaigne did his writing in a library located on the top floor of a circular tower on the grounds of the chateau. As she climbs the winding, stone stairs toward Montaigne’s library, she passes his private chapel on the floor below, “niched with an altar, a shrinelike cavern.” 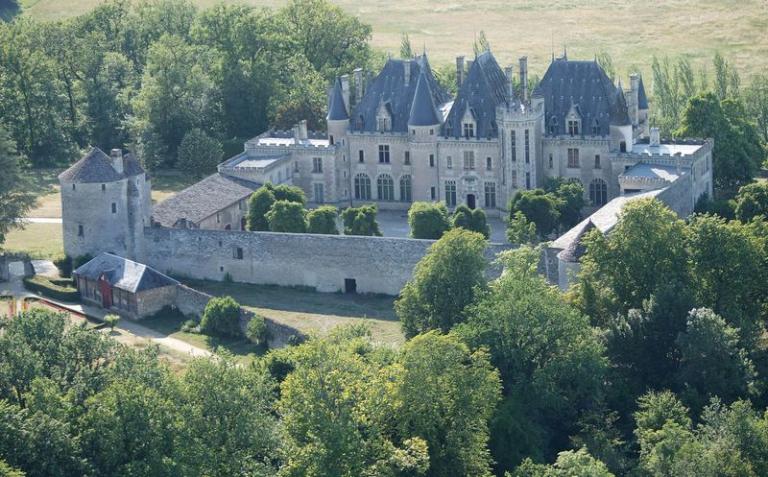 While exploring Montaigne’s library above, a “light-filled chamber” that is more or less a secular shrine for those who love Montaigne’s essays, Hampl notices—next to the small alcove where Montaigne slept next to a fireplace—“a kind of chute, a peephole down to the chapel so he could hear—even see—Mass without going down there.” A library, a fireplace, a place to sleep, listening to and participating in the Mass without having to descend the stairs—this is a bachelor den, what we usually call a “man cave” nowadays. Montaigne, although Catholic his whole life, is not known for his religious devotion; as a matter of fact, he makes a frequent point of expressing the insanity of religious fervor and orthodoxy at the expense of doubt and careful thought, especially when such fervor and orthodoxy incites the sort of violence that swept over France throughout Montaigne’s entire life.

Accordingly, Hampl is surprised both by the chapel and by Montaigne’s apparent desire to stay connected to his faith, while at the same time crafting doubt and skepticism into an art form.

He built liturgy into his privacy, this first “modern man,” this man we claim as a skeptic. He was a skeptic—and also a believer. He bridged the gap. He lived above with his books in the unheated tower, and he tended, faithfully, the rituals down there in the candlelit dark where mystery abided.

Built into the very architecture of Montaigne’s tower is the realization that it is possible for faith and reason, mystery and logic, belief and skeptical doubt, to cohabit fruitfully without contradiction and without aggression. I smiled as I read Hampl’s lovely, brief meditation on the relationship of Montaigne’s library and his chapel, one located above the other as the head is above the heart. I smiled because I realized that, in my own humble and limited ways, I have been seeking to build such an internal space my whole life.

It perhaps never occurred to Montaigne to think that there was something odd or contradictory about keeping one foot in the faith of his youth while firmly planting his other foot in ideas, texts, and essays that, according to traditional ways of thinking, are a direct threat to the very faith that he maintained. But he knew that his faith was as much a part of him as his being French and his being male; he writes in the Essais that “we are Catholic in the same way that we are German or Perigordian.” In the same way, perhaps, I am Christian in the same way that I am male and an extreme introvert. I was born that way. Certainly, my faith is subject to rigorous challenge, doubt, and revision—I do that all the time, more and more vigorously and explicitly the older I get. Yet I have never felt the need to explain or defend my strong connection to and belief in matters of faith that defy logical analysis or intellectual scrutiny.

When reflecting on these dynamics in Montaigne (and in herself), Patricia Hampl quotes John Keats: “One must be capable of being in uncertainties, mysteries, doubts, without any irritable reaching after fact and reason.” The best way to “bridge the gap” between the chapel and the man cave is with a life committed to the value and importance of both, a life energized by both doubt and belief, by liturgy and logic. I’ve often said that the best proof of the existence of God is a changed life. The life memorialized in Montaigne’s tower is the sort of life in which that sort of change is most likely to happen. 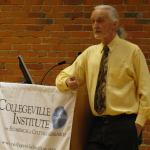 October 18, 2018
Does a Christian Have to be Certain About Anything?
Next Post 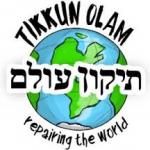 October 23, 2018 Assisting the Absent God: Helping to Repair a Broken World
Recent Comments
0 | Leave a Comment
"I'm not particularly anxious to use words like "fallen" or "sinful" to apply to matters ..."
Vance Morgan When An Important Memory Turns Out ..."
"I think this is all part of what it means to be "fallen" or "sinful". ..."
Neil Brown When An Important Memory Turns Out ..."
"Hahahaha! Well, I do still believe in miracles."
Ocelot Aardvark Why Jesus Doesn’t Want To Be ..."
"Our forefathers did not want a "Christian Nation," nor did they want, a Catholic Nation, ..."
Judgeforyourself37 Is America a Christian Country?
Browse Our Archives
Follow Us!