What if the facts lead to a conclusion that you don’t like?

What if the facts lead to a conclusion that you don’t like? July 10, 2019 vancemorgan

People are prone to apply the meaning of other people’s arguments to suit opinions that they have previously determined in their minds. Michel de Montaigne

The other day, I found myself involved in a discussion on a progressive Christian Facebook page, a site that frequently shares my blog posts. The article under discussion was directed primarily at evangelical Christians, wondering what they thought about the fact that Jesus in the gospels regularly speaks and acts as if he believes in income equality and leveling the playing field in ways that good capitalists would not endorse. There was one particular discussion participant who was having a hard time with the whole premise. Over a series of comments, he argued, among other things, that 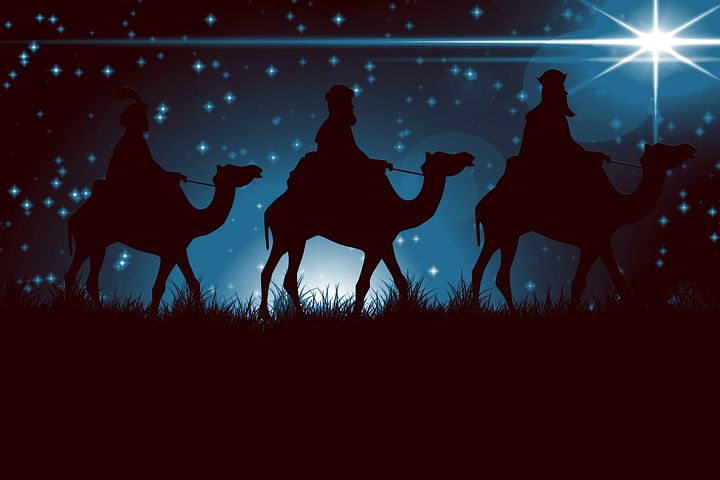 Throughout his comments, as he dealt with a great deal of pushback, it was clear that this guy had an agenda, an opinion already embraced that all of the stories about Jesus had to accommodate: Anything that shows Jesus to have even the slightest leanings toward communitarianism and socialism have to be interpreted in order to make them compatible with capitalism. Jesus could not have really meant it when he said that those who are poor matter more than those who are wealthy. He couldn’t have been serious when he told people to sell all they had and give it to the poor before they followed him. He must have been speaking hyperbolically when he said that foxes have their dens, birds have their nests, but he had no place to lay his head. Why? Because none of these would fit with what this guy wanted to believe.

After reading everyone’s input, I made my first comment, directed at the “Jesus was wealthy” guy: It’s amazing to me the knots people will twist themselves into in order to get a story or text to fit with what they already want to believe. If you want to believe that Jesus was wealthy, despite everything the gospels say to the contrary, be my guest. He did not respond well, challenging me to a resume-measuring contest: I’m a minister working on my doctorate. I don’t twist the scriptures. Are you a minister? Confidant that the relevant length of my own resume/vita undoubtedly exceeds his, I didn’t take the bait. Instead, I was already thinking “there’s a blog post in this!”

I deal with this sort of thing in the classroom on a daily basis. One of the most important skills a lifetime-learner wannabe must develop is how to follow an argument, a text, or a set of facts to their most likely and logical conclusion, even if that conclusion runs counter to what one already believes, would like to be true, or badly wants to be true. But instead of relying on my own experience, I did something that I do less often than I should when writing—I asked others for their input. I sent the following call out to my 800 or so Facebook friends:

Working on a new essay: “What to do when the facts lead to a conclusion that you don’t like.” I don’t usually crowdsource, but would be interested in your thoughts. What is your advice for those who are confronted with an argument that leads to a conclusion that doesn’t fit with their preconceived notions?

My friends, acquaintances, and colleagues did not disappoint—in short order, answers began rolling in. Here are some highlights (all direct quotations):

Nothing in the above replies is likely to be new to you; you might even say “I’ve heard all of this before.” So have I. But it is worthwhile to hear it again, because very few people actually do any of the above when their most favorite and cherished beliefs don’t stand up to a logical argument or the facts. Instead, they hunker down and dig deeper into their hole of unwarranted conviction and certainty.

Why? Because while all of the above wisdom sounds familiar, it is very difficult to put into practice. Opening oneself to change is one of the most difficult, yet most important, activities that any person can engage in. It takes practice. It takes a lot of humility. And it takes a lot of courage.

Of the dozens of responses I received to my Facebook question, my favorite came unexpectedly from a person whom I have met only once, a woman who married into my family some years ago, but lives on the other side of the country.

I am reading Montaigne’s monumental Essais—all 800+ pages of them in translation—this summer in preparation for a course on his work that I will be teaching next spring. Montaigne wrote his essays in the top room of an octagonal tower at the corner of his estate in France. In one of the timbered ceiling beams in his study, Montaigne famously carved a simple question: Que sais-je? What do I know? It has come to represent his life’s work. His own answer to the question, gleaned from dozens and dozens of essays, is something along the lines of “Not a whole lot, but I’ll never stop trying to learn more.”

My goal for my students—indeed for myself—is to become more and more comfortable with saying that “This is what I believe, but I might be wrong.” Or, “This is what I believe, but I have a lot to learn.” This is especially important when thinking and talking about what is greater than us. The desire for security and certainty is deeply embedded in our human DNA—resist it. Trust your experience, your intuitions, never stop reading, do your homework, never settle, and be prepared to be wrong. Don’t be afraid—it’s all about the journey. 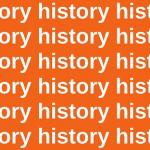 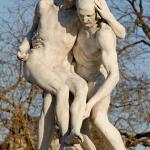 July 13, 2019 You mean THOSE people are my neighbors???
Recent Comments
0 | Leave a Comment
Browse Our Archives
get the latest from
Freelance Christianity
Sign up for our newsletter
POPULAR AT PATHEOS Progressive Christian
1