The Profound Theological Awesomeness of the Superman Trailers 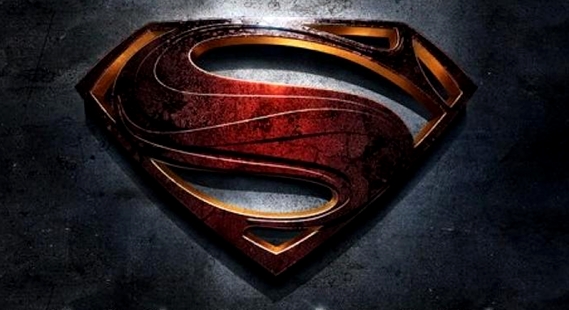 Just as when I thought that movie life couldn’t get much better, when a cinematic trifecta of Avengers, the new, darker Spiderman, and the final Batman couldn’t be improved upon, we see on the horizon a re-imagined Superman franchise by the creators of 300 and Batman.  I almost wept with joy.  Then I saw the two trailers.  Watch them both — the same imagery, the same music, but different voice-overs, one from Jor-el (Russell Crowe), Superman’s biological father, the other from Superman’s earthly father (Kevin Costner).  Here’s Jor-el:

Notice the profoundly important difference? Jor-el (the heavenly father) speaks of destiny, of what will happen. Kent (the earthly father) speaks in terms of choice, the life that Clark Kent may have. There our obvious parallels between our Heavenly Father, who sees the end from the beginning, and our own earthly fathers, who see through a glass darkly. As I raise my children and urge that they reject evil and embrace virtue, I’m immensely comforted that my Heavenly Father, their Heavenly Father, is the author and finisher of their faith.  God knows; I can only hope.  I’m not sure if Christopher Nolan thought along these terms (you might be surprised at the level of ongoing Christian influence in some of our comic book movies), but I know that today I found a measure of encouragement and comfort in a very unlikely place.

Politics Red
Every Evangelical/Mormon Argument Goes Something Like This ....
The French Revolution