Why Are Millennials Leaving the Church? The Narcissism Factor 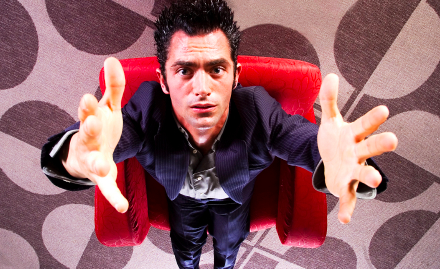 Late last week, progressive Christian blogger Rachel Held Evans touched off what can best be described as a social media share-storm with a CNN post entitled “Why Millennials are Leaving the Church.” The data does seem clear that young people are, in fact, leaving. According to the Barna Research Institute (perhaps the best source for empirical research on evangelicals), up to six out of ten young Christians leave the church permanently or for an extended period starting at age 15. Evans claims (with support from Barna and others) that “young adults perceive evangelical Christianity to be too political, too exclusive, old-fashioned, unconcerned with social justice and hostile to lesbian, gay, bisexual and transgender people.”

She rightly condemns one standard church response to the exodus: the trend towards hipper church services that veer into outright performances (nicely parodied here), but then she writes perhaps the most hilarious sentence I’ve ever read about the Millennial generation:

But here’s the thing: Having been advertised to our whole lives, we millennial have highly sensitive BS meters, and we’re not easily impressed with consumerism or performances.

Ahh yes, I always knew that Lady Gaga’s devoted millions of “little monsters” (her name for her fans) came straight from the ranks of America’s nursing homes.  But I digress . . .

So, how can the church reach this allegedly BS-resistant age group?  The Evans prescription:

We want an end to the culture wars. We want a truce between science and faith. We want to be known for what we stand for, not what we are against.

We want to ask questions that don’t have predetermined answers.

We want our LGBT friends to feel truly welcome in our faith communities.

We want to be challenged to live lives of holiness, not only when it comes to sex, but also when it comes to living simply, caring for the poor and oppressed, pursuing reconciliation, engaging in creation care and becoming peacemakers.

But is this right?  It reads to me a bit like a progressive blogger’s wish list, not a generational demand.  Moreover, it presumes quite a bit about the idealism of Millennials, that they have left the church — in essence — because the church just isn’t quite good enough for them.  It offends their tolerant, caring, giving, environmentalist sensibilities.  If the church only becomes more like them, then they won’t leave.

An interesting premise, it dramatically misdiagnoses Millennials.  I know that it’s by now a cliché for older generations to wax eloquent about the failings of younger generations, but thanks to longitudinal social science we can now actually measure changes in attitudes and beliefs over time.  Some things never change, but some things do.

What if Millennials aren’t actually all that great?  What if they’re actually pretty darn narcissistic?  In May 2012, Jean Twenge wrote a piece for The Atlantic that didn’t trigger nearly the same share-storm as Rachel Held Evans’ post, but it contained far more valuable information. Trying to determine whether Millenials were “Generation We” (caring, volunteering, civic-minded) or “Generation Me” (the Instagramming narcissists of their parents’ nightmares), Twenge compared Millennials to both Generation X and the Baby Boomers when those generations were in high school and college.  Their findings?

Millennials were slightly less likely to say they wanted a job that was helpful to others or was worthwhile to society. This is directly counter to the Generation We view predicting that Millennials would be much more concerned for others. Volunteering rates did increase, the only item out of 30 measuring concern for others that did. However, this rise occurred at the same time that high schools increasingly required volunteer service to graduate.

In other words, Millennials don’t quite act — or believe — as advertised.  Twenge notes that she’s not alone in her findings:

Those who have done in-depth studies of today’s young people, such as Christian Smith in Lost in Transition, have come to a similar conclusion. “The idea that today’s emerging adults are as a generation leading a new wave of renewed civic-mindedness and political involvement is sheer fiction,” Smith wrote. “The fact that anyone ever believed that idea simply tells us how flimsy the empirical evidence that so many journalistic media stories are based upon is and how unaccountable to empirical reality high-profile journalism can be.

So, if Millennials aren’t exactly the caring activists that progressive dream them to be, then what are they?  What do they believe?  It turns out that Christian Smith’s research has revealed some common core beliefs — held across traditional religious traditions.  He calls the belief system “Moralistic Therapeutic Deism,” and here’s its version of an Apostles’ Creed:

1. A God exists who created and orders the world and watches over human life on earth.

2. God wants people to be good, nice, and fair to each other, as taught in the Bible and by most world religions.

3. The central goal of life is to be happy and to feel good about oneself.

4. God does not need to be particularly involved in one’s life except when he is needed to resolve a problem.

5. Good people go to heaven when they die.

This is a belief system that efficiently produces sometimes-nice narcissists who don’t want much interference from God unless and until they face problems.  In other words, they won’t much like orthodox Christianity, with its call to “take up your cross” and “lose your life” for the sake of following Christ.

This Moralistic Therapeutic Deism of course didn’t just fall from the sky into the heads of this new generation. The problem isn’t that the church is too intolerant, it’s that it all to often tried to transmit values without teaching the reason for those values or even the basics of the faith.  By the time Millennials hit Sunday School, evangelical churches were already catering to the culture, they were already conforming to the world, and now we’re reaping what we’ve sown.

A few weeks ago, I was talking to a friend who related stories of a middle school Sunday School that featured silly-string fights and slime wars.  And this was at a rural Baptist church that progressive bloggers would see as the seat of intolerance.  In reality, evangelical churches are hardly the institutions the Left so likes to caricature.  They’re inhabited by fallen, imperfect people who not only struggle with their own sins but also sometimes feel intimidated by a hostile culture and anxious for the future.  They want to live for Christ, they want to be liked, and they want to be happy, often not in that order.

While I’m not sure there’s every been a true “golden age” for the church — we’re too sinful for that — I do know it’s tough to “train up a child” with silly string, and slime wars can’t substitute for catechism class.

The great and ancient call of the church — to repent, to turn from the self — simply isn’t palatable to this (or any) generation, until that glorious moment when the Holy Spirt softens even the hardest heart, regenerates its dead flesh, and causes it to truly beat for the first time.

How do they come back?  The same way we all must return, through repentance and humility.  Stop waiting for church to be good enough for you.  Embrace the church because Christ has embraced it, as His bride — a bride that is often faithless but never abandoned.

Don’t play “hard to get.”  Set no preconditions.  Don’t demand that anyone win you over.  Humble yourself, pray, and come home.

August 1, 2013
The Chilling History of How Hollywood Helped Hitler
Next Post

August 3, 2013 “Warm Bodies” – Zombie Movie or Christian Metaphor?
Recent Comments
0 | Leave a Comment
"and what makes this even better is that the two girls are sisters http://www.huffingtonpost.c..."
d Black activists cried "racism" over this ..."
"It's heart wrenching to hear about this. Our country is getting more vile and depraved ..."
BlackSun Syndicate Target proudly welcomes men to use ..."
"a wolf dressed as a sheep is still a wolf - if u have a ..."
Aussie In Austin Target proudly welcomes men to use ..."
"I am picturing a little turd in pajamas sipping coffee."
Cantbelieveyouthinkthis Los Angeles Craigslist ad somehow captures ..."
Browse Our Archives
Related posts from The French Revolution 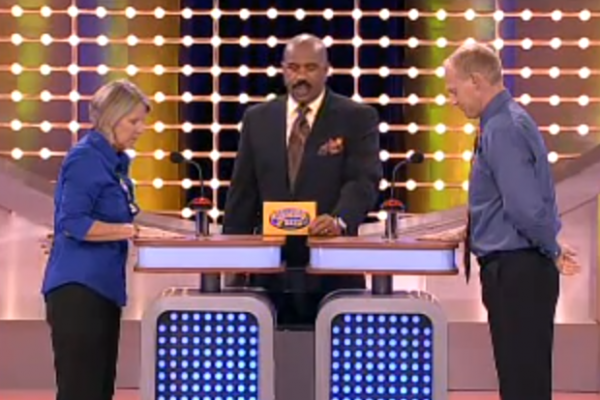 Politics Red
Family Feud Shows Why Our Nation is "Going...
The French Revolution 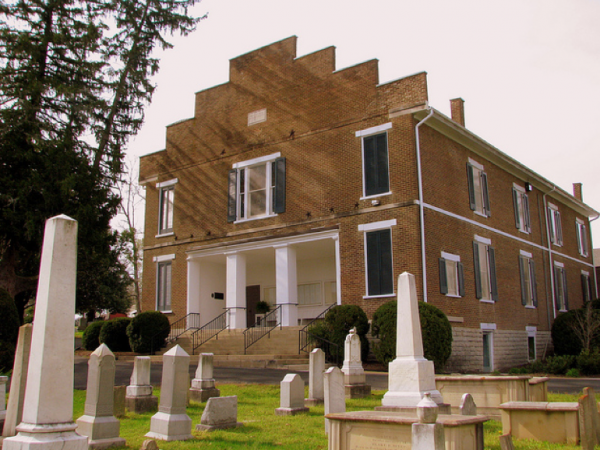