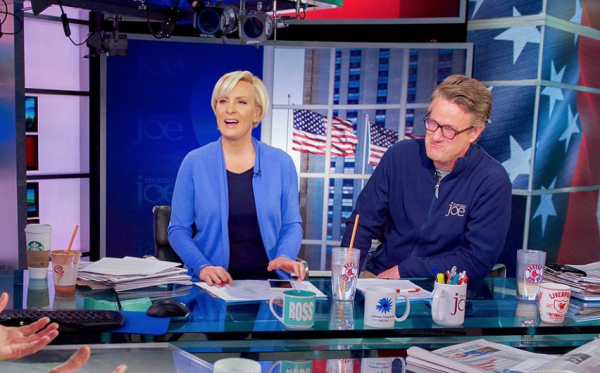 This morning, the President of the United States savagely mocked “Morning Joe” co-host Mika Brzezinski by tweeting this message in two tweets:

“I heard poorly rated @Morning_Joe speaks badly of me (don’t watch anymore). Then how come low I.Q. Crazy Mika, along with Psycho Joe, came…to Mar-a-Lago 3 nights in a row around New Year’s Eve, and insisted on joining me. She was bleeding badly from a face-lift. I said no!”

Here’s a round up of the best tweets related to the President:

Ivanka Trump this month: “There is a level of viciousness that I was not expecting. … I was a little blindsided by on a personal level.” https://t.co/bQ0UDuvgcR

Remember, Trump said worse than the Mika Brzezinski comments BEFORE he was elected.

Please just stop. This isn’t normal and it’s beneath the dignity of your office.

Trump loved Morning Joe when they were nice to him. This isn’t about fighting the left. He just gets his feelings hurt when criticized.

For the record, this is a picture of @MorningMika at Mar-a-Lago at the time Trump is claiming she was “bleeding badly.” pic.twitter.com/NJgioOD3Va

Here is a list of all the important policy priorities Trump advanced today by attacking Mika Brzezinski’s bleeding face-lift:

June 19, 2017
David French: Why 'Transparency' is Not Always a Good Thing
Next Post

June 29, 2017
Browse Our Archives
Related posts from The French Revolution

Politics Red
Name the Fictional Tennessee Town in My New...
The French Revolution 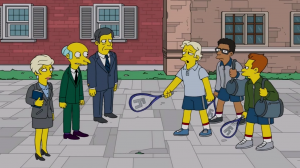