Well, by now everyone who doesn’t live under a rock has heard the Pope’s comments from his recent trip to Manila. He made quite a few beautiful remarks about large families, being open and generous when welcoming children. Then he made such a splash with “rabbit-gate”, I don’t know if I’ll ever be able to see a bunny the same way again.

To be perfectly honest, when I read the first few comments about it, I rolled my eyes. I’ve taken to rolling my eyes on the regular when reading commentary regarding Pope Francis.

A lot of virtual ink has been spilled talking about his words, what he meant, what he should have meant, the context, the cadence, and on and on. I almost decided not to write about it, but ultimately wanted to share my thoughts in case anyone else out there is thinking this too, wondering if they are all alone in their pondering. I am nothing if not straight-forward.  I’m from New Jersey, and its a rare occasion when you have to wonder what someone from New Jersey thinks about any particular event.

If you’ll recall, I had twins. 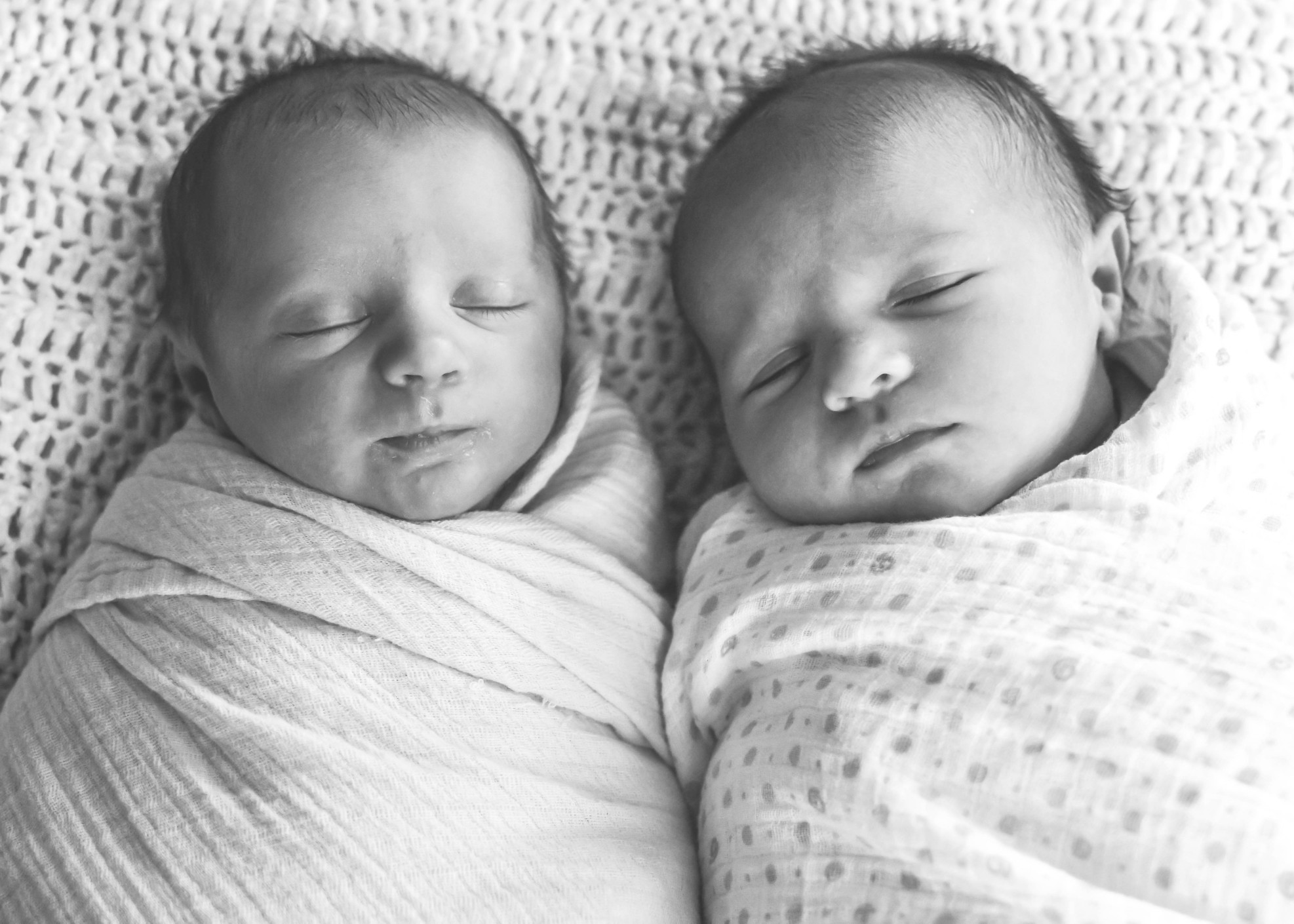 As a twin mom, I’ve come closer to having an actual litter than most women ever will. I actually joked with a friend, “If you think you feel like a rabbit, try having more than one at a time!”

To be perfectly clear, I wasn’t offended by what the Pope said. I can understand how people may have felt otherwise.

There have been times, on more than once occasion, when I have had to stifle tears as a priest waxed eloquently about all of the “good, large families” he was seeing at Mass.  You know,  as opposed to all those small, terrible ones?

You see what I did there? Of course what the priest said was true, but it was also hurtful. Because I was hurting. So yes, even though I was not offended by the Pope’s remarks, I can understand why you might have been. I sympathize. I’ve been there, feeling like you are misunderstood and marginalized in the one place where you have gone to seek solace from the hostility of the world. Our Church.

When I was struggling with the cross of sub-fertility, I often felt the world’s hostility and the Church’s indifference. The world doesn’t understand why we don’t “just do IVF” and people in the Church make assumptions about our level of holiness based on how well our reproductive organs work (or in this case, don’t work). There is no safe space.

If you felt marginalized, humiliated, or offended by the Pope’s words, I’m so very sorry. I know how it feels to be marginalized in your own Church, and it is a pain I wouldn’t wish on anyone.

But what I’ve been chewing on a lot these last few days is this: the relationship between responsible parenthood and generosity.

What I’ve come away with: It’s complicated. Just like every other way in which we seek to live the Christian life, there are no easy answers here. No checklist, no bullet points of what “counts” as a good reason to limit family size. There’s no power point presentation with slides of what generosity looks like, everywhere, all the time. There’s no rubric for what responsible parenthood entails.

What there is, is grace. Is prayer. Is conscience. Is that still small voice that speaks in our hearts. Is the tender love of husband and wife, rightly ordered, that God uses to lead us gently toward more generosity. However, sometimes generosity is not another child.

Sometimes generosity is continuing to try, month after month, letting small springs of hope seep into a cracked and weary soul. Sometimes there is no visible proof of this generosity, this hope.

Sometimes generosity is realizing that you can barely handle what you have, and it would simply break you to seek out more.

Sometimes generosity is knowing that your spouse is running a deep sleep deficit, hasn’t had a day to herself in six months, her body to herself in six years, and she’s tired of waking up on empty. It’s the knowing, and the choosing to put her first, since she’s so damn reluctant to do it herself.

Sometimes generosity is diving head first into your past, seeking to revisit and transcend old traumas, hurts, and sufferings so that someday, you might be able to say “yes” to another life. Doing the hard work of caring for yourself, so that you can do the hard, blessed work of caring for them.

Sometimes generosity looks like radical self-acceptance, self-care, and self-preservation, doing what you need to to stay alive for the ones you love.

Sometimes generosity is dying to the part of yourself that sees that longing look in your lover’s eyes and yearns to return it, but you don’t because this time, the blood clot might kill you. So you put on your granny panties and play Scrabble instead.

Sometimes generosity is both spouses working 50 hours a week to pay off education choices made in the haste of pursuing a better life. Both parents working is to keep a roof over their heads, not to pad their savings account.

Sometimes generosity is swallowing your pride to apply for WIC or food stamps, being on the receiving end of judgement from Christians and secularists alike who fault you for being irresponsible, when you were just trying to live your vows.

Sometimes generosity looks like having 3 children ages 4 and under, including a set of twins, and you’ve had one of those days where you have no idea if you can take another step. Then a “helpful” stranger says, “Oh, for sure you’re done, right?”, and you miraculously don’t slap him. You even muster up the courage to say “I don’t know” instead of “Sweet God I hope so!”. Sometimes generosity looks like that. Ask me how I know.

Sometimes generosity might look to all the world like selfishness. Thankfully we don’t give a rat’s ass about what things look like to the world, right? God sees our hearts, and knows us better than we know ourselves. God sees very clearly that sometimes our generosity looks a lot like selfishness.

January 26, 2015 When Catholic Education Chose Us
Recent Comments
29 Comments | Leave a Comment
Browse Our Archives
get the latest from
Catholic
Sign up for our newsletter
POPULAR AT PATHEOS Catholic
1 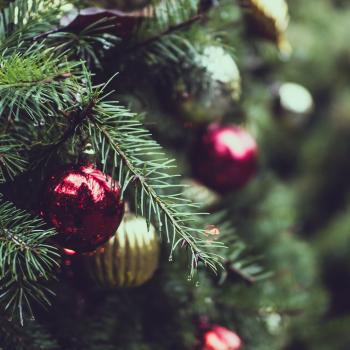 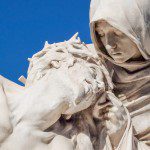 Catholic
Jordan Edwards: But the People Just Stood Around
Fumbling Toward Grace
TRENDING AT PATHEOS Catholic