“We’re not trained to shoot people in the leg”

I was upset to hear that a twelve year old Cleveland boy has died, following a shooting by police. The boy was playing at a recreation center when someone called in a report that he had a gun. The caller said he was probably a minor and that it was probably a toy, but that he was pointing it at people and frightening them. So the police showed up and killed the kid.

It seems like lately the police are shooting first and asking questions never. I thought their job used to be to apprehend criminals who then awaited a trial by a jury of their peers. Now, more and more often, they’re playing judge, jury and executioner.

I don’t have any calm, wise, or theological statements about this incident. Cleveland is just a few hours north of me, and my kids are just a few years older than twelve. They’ve never taken guns to a playground, but they have run around pretending to have guns and I’ve asked them not to, but I haven’t wanted to explain, “So the cops don’t shoot you.”

A few years ago I pulled into a gas station in Columbus and saw a man walking in with a gun drawn. I reported it, even though I was 80% sure it was a toy gun. I thought I needed to report it in case there was an armed robbery about to occur, but now I’d think twice about reporting it. If the police had killed the suspect and the gun turned out to be fake…I would not want that burden.

The father of Tamir Rice, Gregory Henderson, wondered why didn’t the police taze him? Why didn’t they shoot him in the leg? Why did they shoot twice? Why do they aim for the upper body?

“We’re not trained to shoot people in the leg,” [Cleveland Police Patrolmen’s Association president Jeff] Follmer said. “If we pull that trigger, we feel our lives are in danger.”

This answer doesn’t satisfy me. Does it satisfy you? How many people have they killed when their lives were not in danger? I haven’t been keeping a tally, but I must have read of at least a dozen incidents this year alone. Is anyone keeping a tally? Did we know we needed to? Can we just assume now that the police will respond to any incident with guns drawn?

What really upsets me is that while young men are being gunned down without even facing charges for anything, old men who kidnap and rape children are being released after only serving a few years in prison. You can now literally get a worse penalty (with no trial!) for an alleged offense you have not been convicted of than absolute monsters have gotten after lifetimes of horrific crimes. Because apparently kidnapping and rape are nothing compared to not knowing how to respond appropriately and immediately when the police ambush you.

Shooting to kill should be a last resort, not a first response. When will we put an end to this? 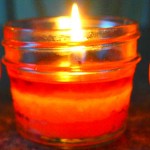 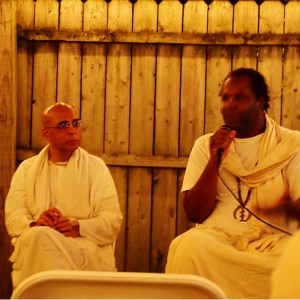 Hindu
Something is broken
Gathering Nectar 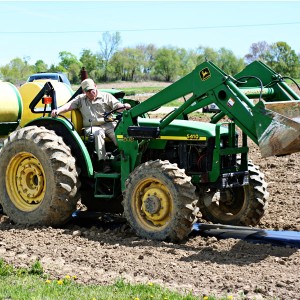