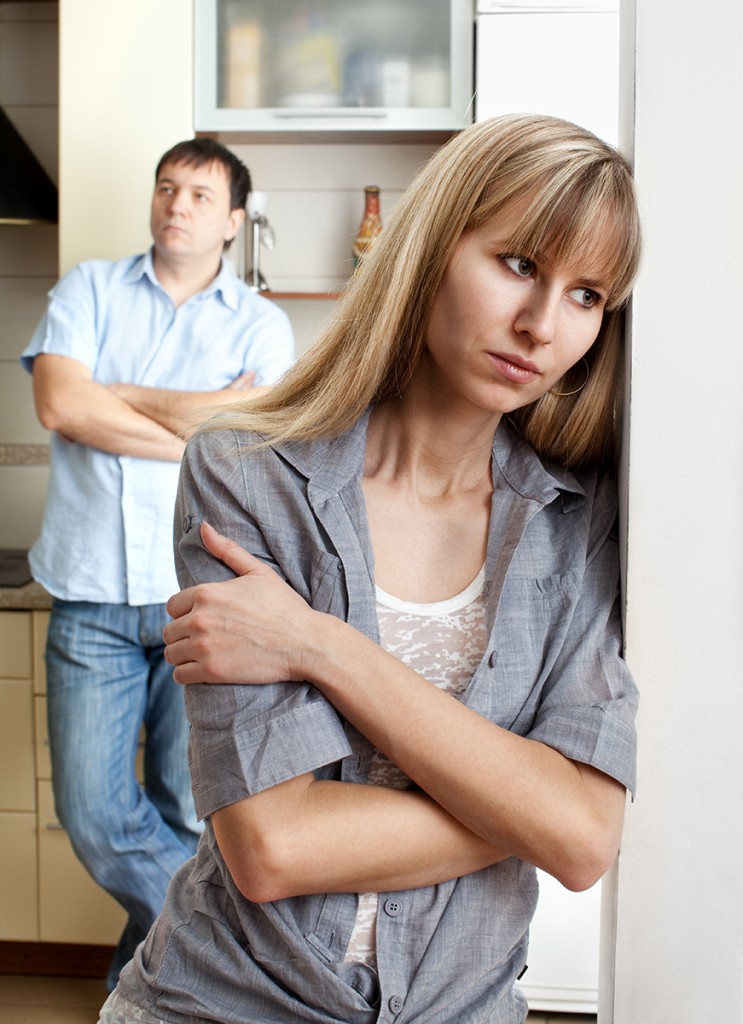 In 1999, The Associated Press reported on Bible Belt states battling the highest divorce rates in the nation.

As religion editor of The Oklahoman in 2002, I wrote a series of stories on Oklahoma Gov. Frank Keating’s effort to reduce my home state’s No. 2-in-the-nation divorce rate.

Nearly a decade later, CNN became the latest to report that — surprise, surprise — D-I-V-O-R-C-E is a problem in the red states.

Just last week, I referenced Oklahoma’s high divorce rate again in analyzing coverage of a federal judge striking down the Sooner State’s ban on same-sex marriage. However, I added:

But lest anyone jump to the easy conclusion that there’s no difference between people sitting in the pews and everyone else when it comes to divorce, be sure to read Religion Newswriters Association president Bob Smietana’s recent Facts & Trends piece on “bad stats.”

So why do I bring up all of the above one more time?

Because the Los Angeles Times just published a story on a new study examining the issue:

Divorce is higher among religiously conservative Protestants – and even drives up divorce rates for other people living around them, a new study finds.

The study, slated to be published in the American Journal of Sociology, tackles the “puzzling paradox” of why divorce is more common in religiously conservative “red” states. If religious conservatives believe firmly in the value of marriage, why is divorce especially high in places like Alabama and Arkansas?

To figure that out, researchers from the University of Texas and the University of Iowa analyzed county divorce statistics against information from an earlier study of religious congregations. They categorized Protestant denominations that believe the Bible is literally true as “conservative Protestants.”

Unfortunately, the Times story is shallow (less than 500 words) and relies on stereotypes:

END_OF_DOCUMENT_TOKEN_TO_BE_REPLACED

What religions oppose vaccination, and why?
Religion Q & A
Browse Our Archives
TRENDING AT PATHEOS Public Square